For years the world was bathed in darkness... Communities dwindled, lack of sunlight made plants wither and die, animal life largely perished... For what seemed like ages, this was the state of the world. Now, the sound of large wings has been heard in the air, and light appears in the gloomy darkness. A breeze picks up, driving away the dark clouds. Faster and faster it blows, fueled by the battering wings of those whose numbers had dwindled to merely a handful. Stronger and stronger it blows, the sound of its roar trying to outdo the roars of those who gracefully glide its currents Be wary, as the old now rise to reclaim what was theirs. Be vigilant, lest their dominion is reasserted. Will you bend or break as you stand against the winds of the Dragon Storm? 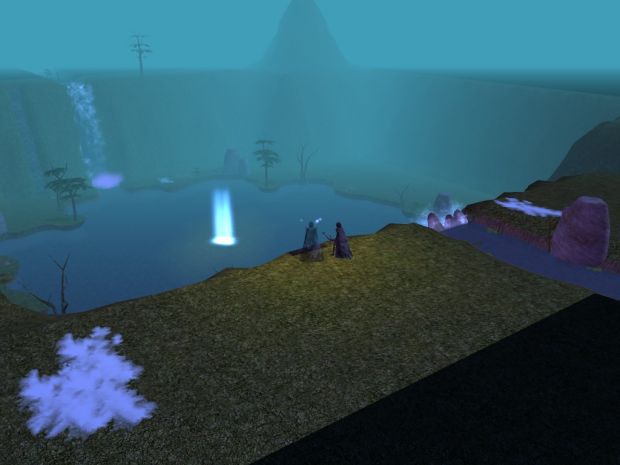