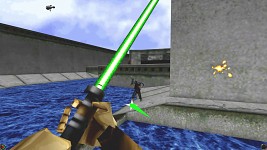 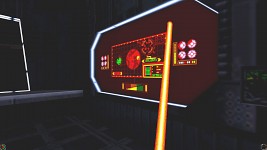 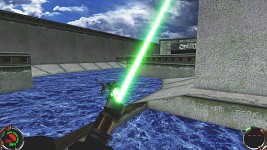 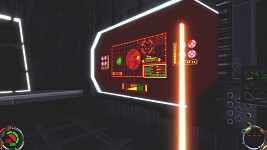 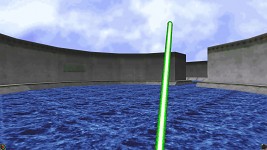 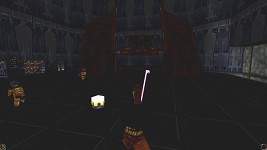 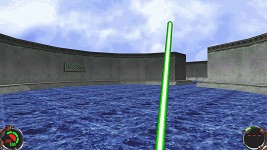 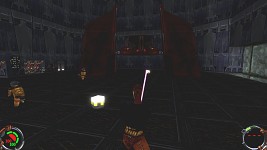 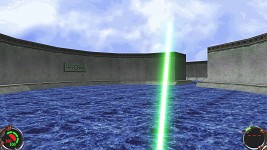 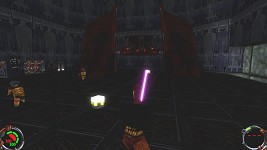 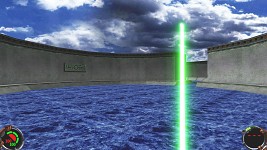 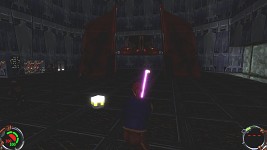 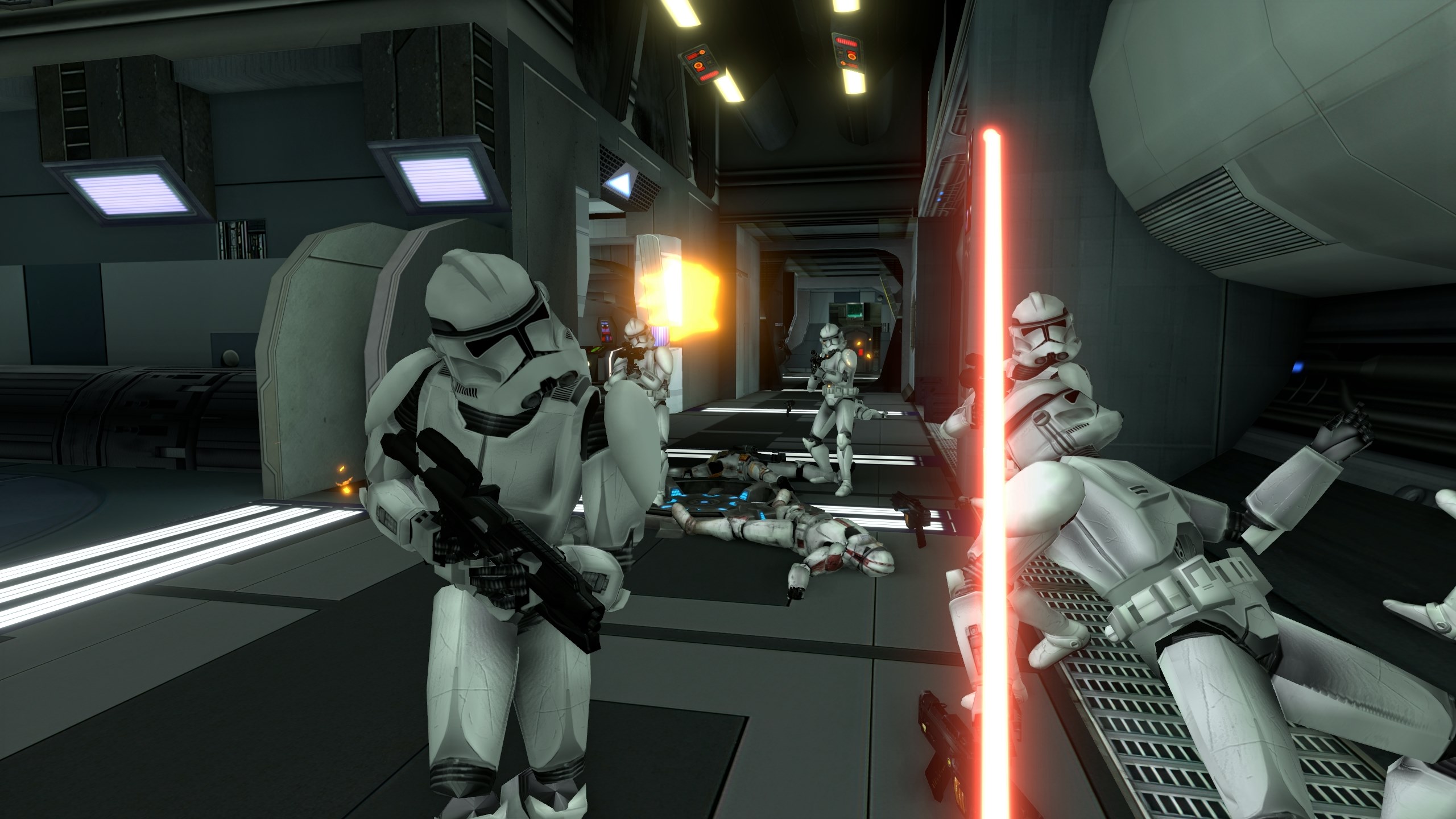 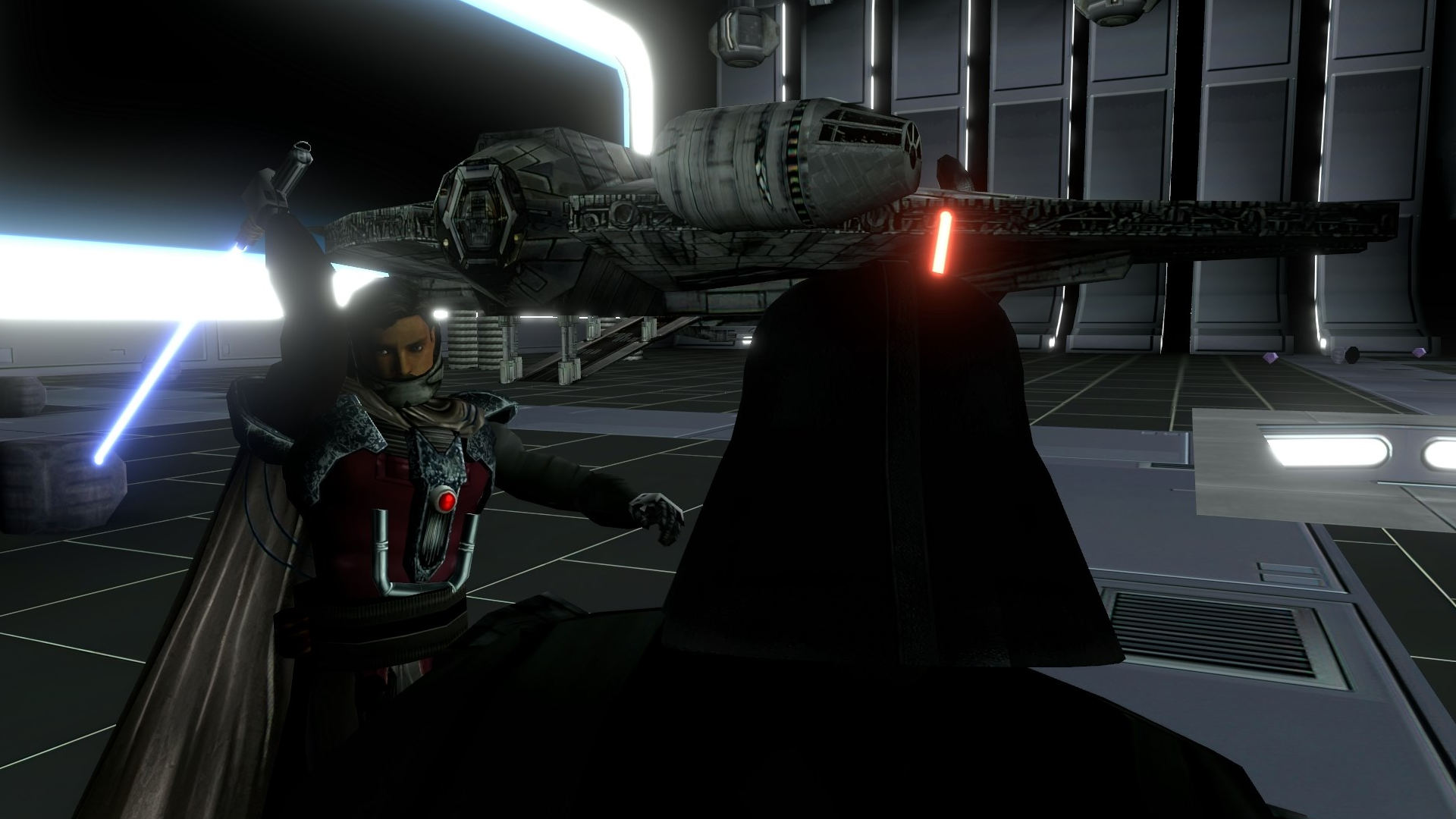 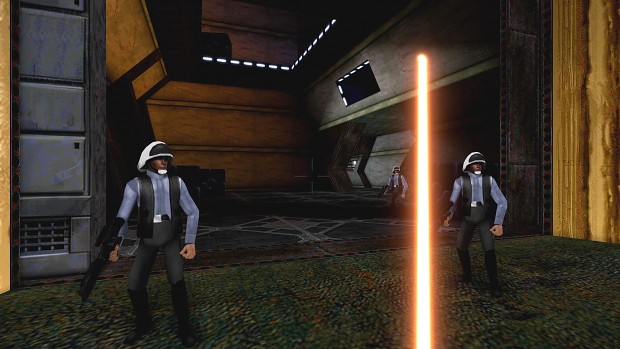 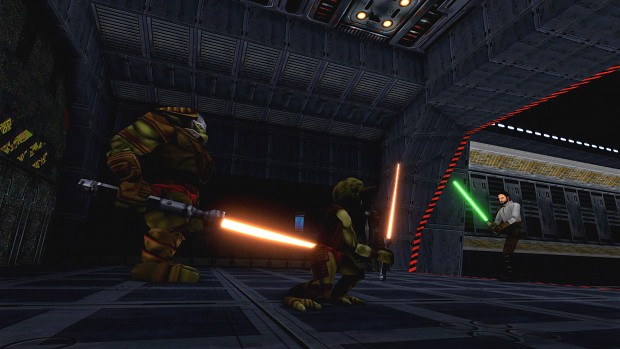 Good morning all Jedi Knight Dark Forces II fans! If you have been having trouble getting Jedi Knight Enhanced + Re-textured mod to work on the Gog and...

This is a replacement texture pack for Jedi Knight: Dark Forces II. These textures were upscaled using ESRGAN and a custom model. This texture pack is...

This is a replacement texture pack for Jedi Knight: Mysteries of the Sith. These textures were upscaled using ESRGAN and a custom model. The Jedi Knight...

Are there any plans to do this to MotS? The textures are painful to look at, even with the gfx mod on that one.

You can use this for MOTS. the game has the same textures as Jedi knight and then you can get the projectiles upgraded here:
Moddb.com

Can I load JKE and JKR textures over most of these? I prefer the JKE-R ones

Not sure what will happen if you try to run both but you can try just put JKR.gob into your Resource folder in your Jedi Knight directory and run the inject as admin. If that doesnt work you can always go into the texture folder in Materials folder and detete the textures you dont like etc..

Stay away from it if you want to use it with Steam Overlay or Steam.

Shame I don't get to use this. I use a Steam copy, so either I rename the Steam exe to 'JK' in which case it won't open, or I keep it as JediKnight which makes the JKGFX mod (and by extension this) not load.

There is that video guide above but his game magically loads where mine does not. Likely due to a Steam hotfix at some point since.

Don't really care enough for the game to re-buy it.

Anyway, I still commend you on the work, it looks really good in screenshots. Probably pretty nice for anyone with disc copies.

Finally got-it to work. Follow his steam instructions, but use jkgfx 0.0.10 on git hub, rename jk.exe to jediknight.exe, turn AV suites OFF, run inject as admin and then, the game will load (don't forget to edit the weird .jsom file and put the resolution to what you will use, don't put windowed mode, maybe upscale the hud). Go in settings in the game menu, enable acceleration, choose your resolution, put luminosity to minimum and start A NEW GAME! Worked for me when I tried again, 1st time around, had the same trouble as you.

I'm on a clean install and I'm using the latest JkGfx (v0339). The upscaled textures and transparency alphas did not work properly until I ran inject.exe as administrator! So thanks for making me think about that!

I managed to get a copy of the GOG version and it all works good, including this mod! I'd remove my comment if ModDB had that.

So yeah, you did good, and obviously it's largely done by an algorithm but you did well doing so and I assume it has a few fixes and format corrections.
I love that it keeps the original style.

remember to check 3D Acceleration in setup! otherwise you might have the wrong resolution in the jkgm.json

I have, and it's still a black screen but with the the health and ammo monitors in the corners. it only seems to work when I have it off

update: whenever I try to boot the game up I get a pop-up from steam asking me for permission to boot up. when I do it redownloads jediknight.exe (despite my renaming the first to JK.exe) and plays that instead

(edit) update: I installed dgvoodoo and got 3d hardware acceleration working. still running into the same issue with the .exe though

Here follow my Steam guide for installation on Youtube: Youtube.com You should not need Voodoo the JKGFXMOD should already help with the 3D Accelerator make sure you change your resolution in the jkgm.json file. and run the game with the inject.exe not the jk.exe