Jazz Jackrabbit 2 Plus (JJ2+) adds countless features and bug fixes to both Single Player and Multiplayer gameplay within JJ2, and is used almost universally by most serious players. It has much better network code than the original game, adding console commands to online games, fixing most major game-crashing errors and connection problems, allowing permitted clients to log in as "remote administrators" in someone else's server and control the gameplay, and adding several new multiplayer gamemodes. It additionally fixes or enhances many of the events in the game, and allows level designers far more power than in regular JJ2 through the addition of an easy-to-use scripting language. JJ2+ takes everything great about JJ2 and adds so much more on top of it; it is truly a must-download. JJ2+ is distributed under the MIT license. 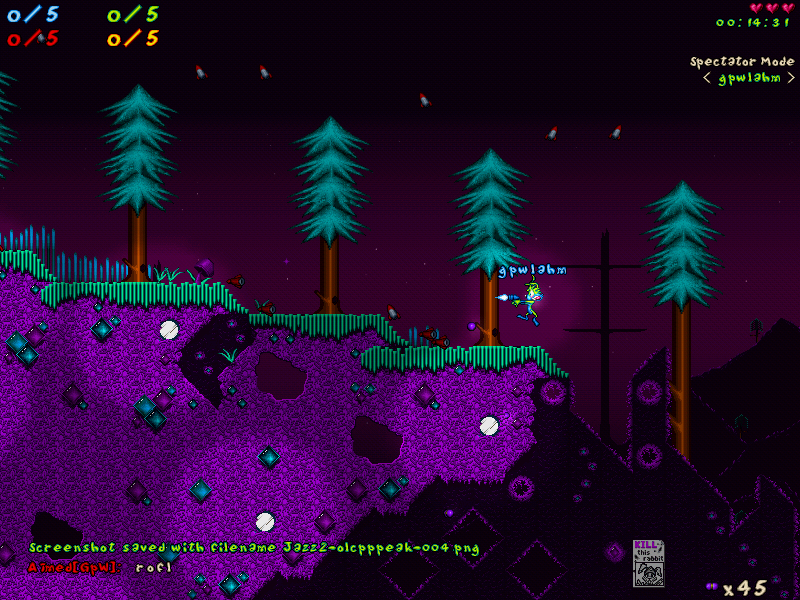 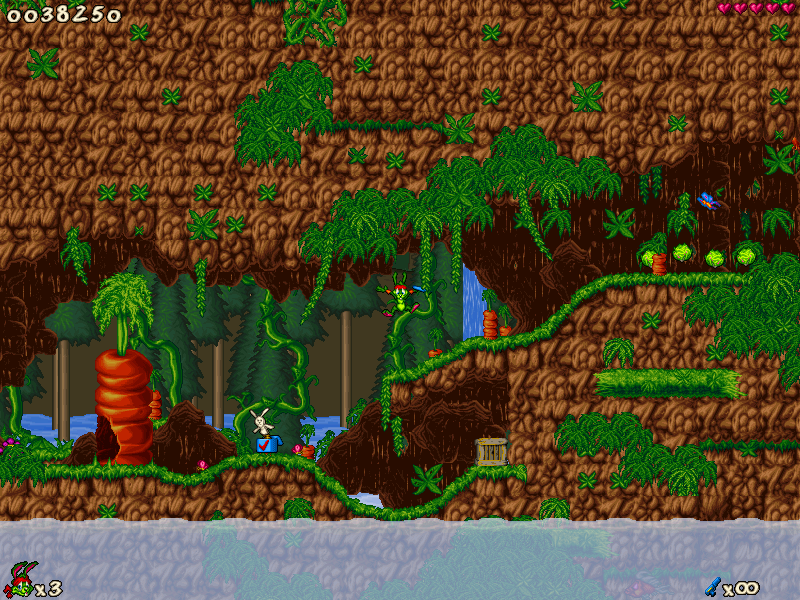 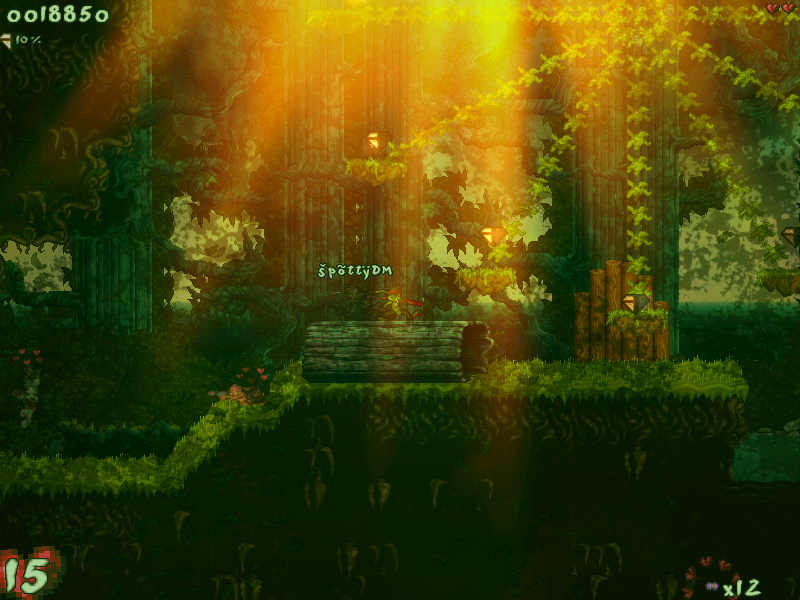 GOG.com is selling Jazz 1 and Jazz 2, and JJ2+ is included! Click here for more details, plus a roundup of other JJ2+ news: a new public issue tracker...

For the first time, JJ2+ is now being distributed as an installer .exe instead of a bunch of random files that you need to figure out for yourself. The...

This is the latest version of JJ2+. Fixes a bug in Windows 8 and above that discouraged playing online while using full screen.

NOTE: This is an OUTDATED VERSION of JJ2+. Look elsewhere in this downloads section for the latest revision! Fixes to angelscript functions and online...

NOTE: This is an OUTDATED VERSION of JJ2+. Look elsewhere in this downloads section for the latest revision! Lots of multiplayer fixes, lots of fixes...

NOTE: This is an OUTDATED VERSION of JJ2+. Look elsewhere in this downloads section for the latest revision! Jazz 2's existing support for multiple languages...

NOTE: This is an OUTDATED VERSION of JJ2+. Look elsewhere in this downloads section for the latest revision! For the first time, JJ2+ is now being distributed...

NOTE: This is an OUTDATED VERSION of JJ2+. Look elsewhere in this downloads section for the latest revision! Changes since the last ModDB release include...

I think it's a good time to bump it up, both JJ and JJ2 were released on GOG today.

Game of my childhood... Sure brings back memories.
Anyone knows if there's a site where I can download the extended versions of the music from the game? Not a simple loop, but one the starts at the right moment to properly connect to the end of the track.

My controls aren't working. Can someone please help? I can't do anything.

Try deleting your .cfg files so that they can be restored to their defaults.

Latest patch is giving me a "divide by zero" error whenever I complete a single player episode.

This has since been fixed, thanks for the report. :)

Sonic With A Gun Jazz Jackrabbit