We've been rather quiet for the last three months, in a form of solitary confinement one might say... But for a damn good reason! After having to abandon the development of Jailbreak: Source 0.5 on the Episode 1 Engine, we forged full steam ahead with re-creating everything for the Orange Box Engine. In the last few months we've also found time to add new weapons, player models, maps, gamemodes, and add all the goodies that the Orange Box brings! Check out the results below! 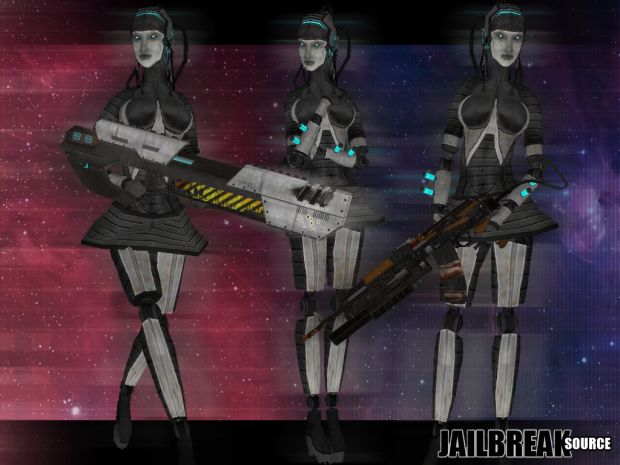 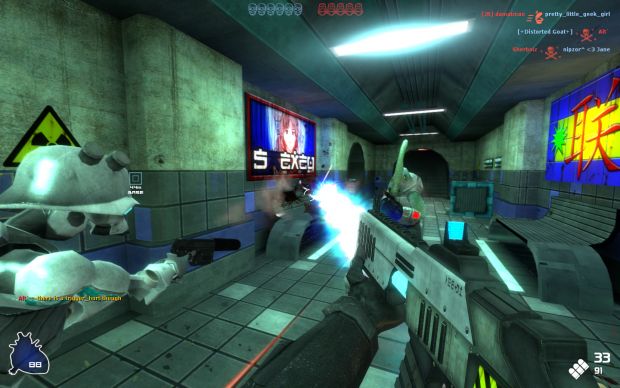 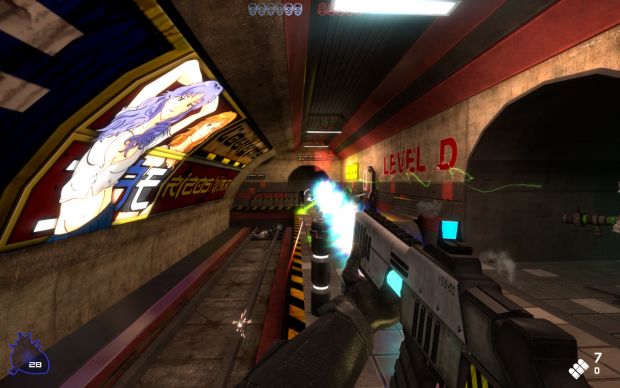 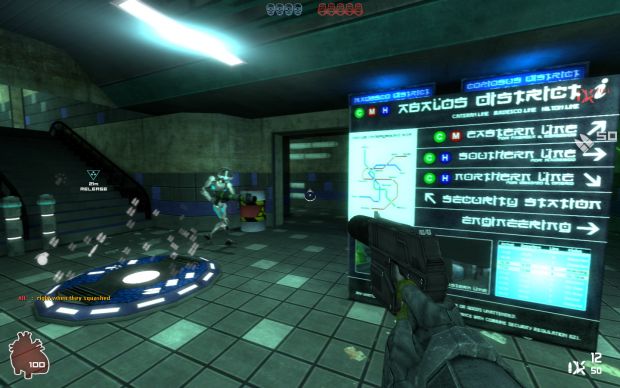 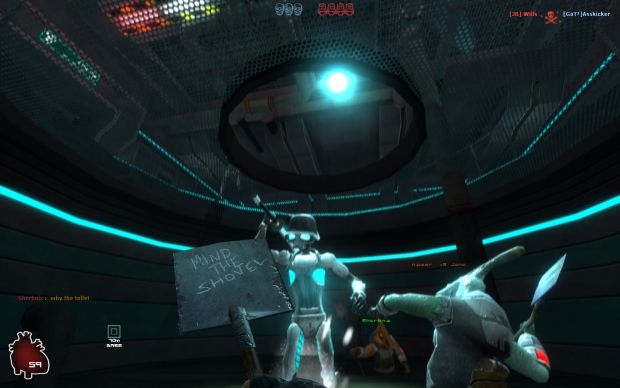 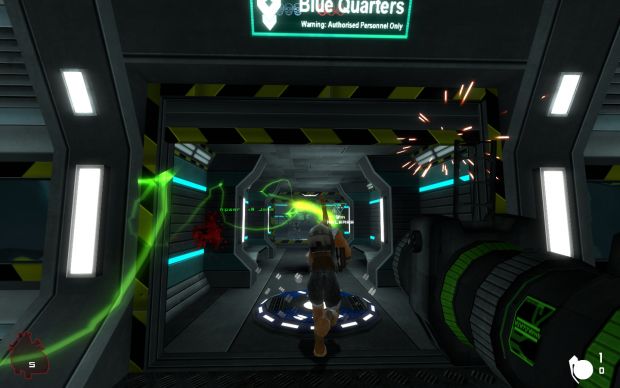 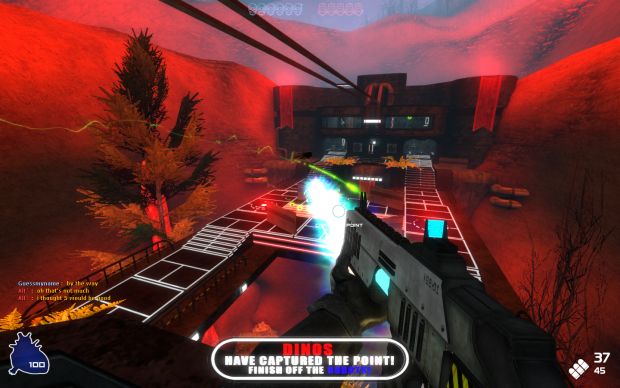 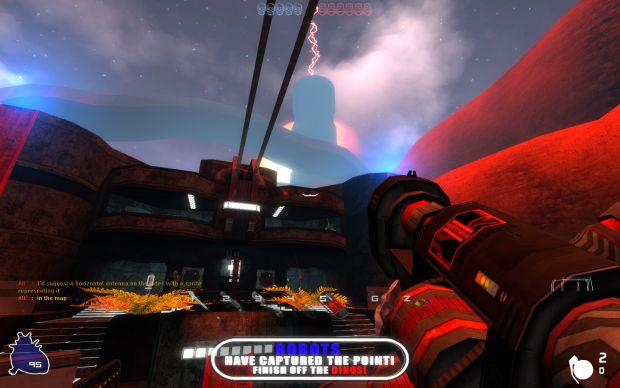 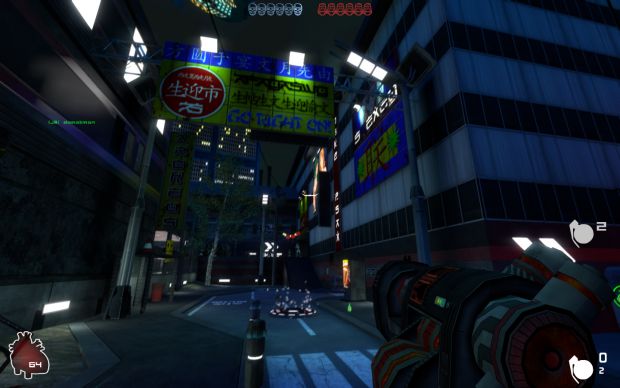 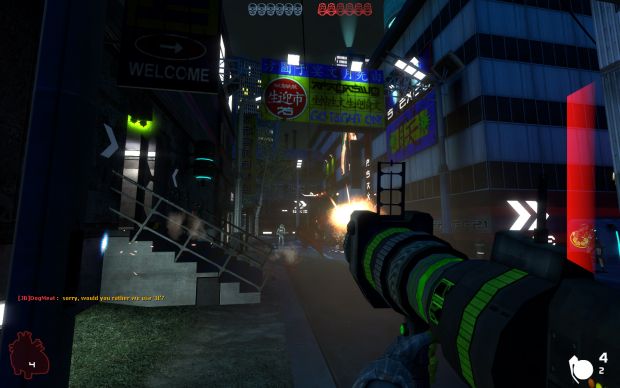 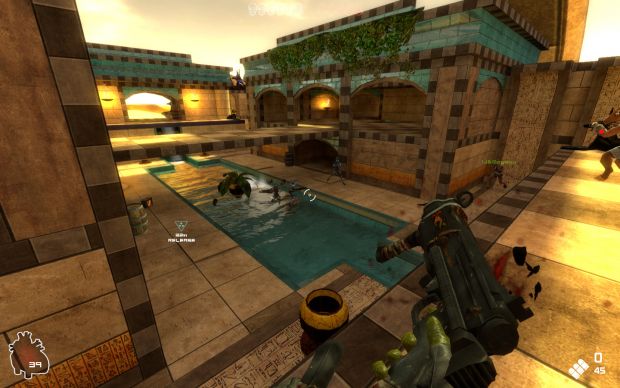 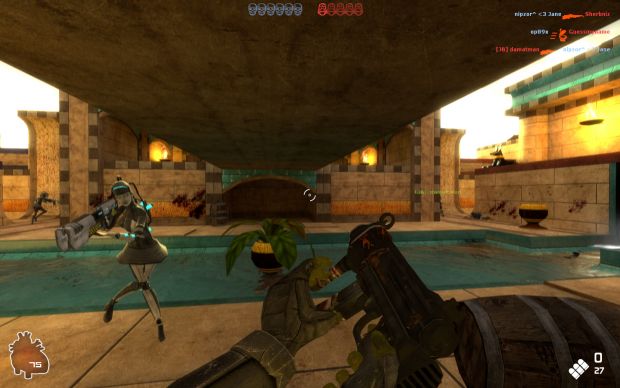 Thank you to every one of our fans for being so patient over the last few months as we've gradually rebuilt Jailbreak from scratch after the crash-tastrophe that occured just TWO DAYS before we planned to release Jailbreak 0.5. Now you'll just have to hang on a little bit longer whilst we finish polishing up and implementing the final features!

I hope you guys get Steamworks soon. Makes me feel bad.

I'm sure it's only a matter of time until they do.

I'll definately be inviting you back for a preview of 0.6 INtense :D Already looking forward to it!

Looking good, I can't wait to see this develop, It's gonna be awesome

A dream come true :D
Awesome stuff, like I said on the jailbreak forums :)

You guys do good work! I'm really impressed that you rebuilt it from scratch, what resilience!

Sick work guys, looks amazing. Because I'm a graphic freak, I tend to notice great work when I see it, and from what I can see here, this is absolutely brilliant!

Great work. I remember getting this mod when it first came out and playing it over LANs since there were not too many servers that were played on. Since then you've come a long ways. Everything looks great keep up the great work.

Crash-tastrophe? When? I must be living under a rock..
Anyway, looking great and I can't wait to try it!

Will jb_plague be in Jailbreak! Source 0.6? It was orgasmic escaping that prison. Also, I hope the rebels get something as terrifying as the combines got.

Yes, and it's not Rebels and Combine it's Dinos & Robots ;)

I still cant believe that you took a joke I made and made it into your mod. It looks great!

All hail Dinobot King Henley! We should totally put "Property of Henley Inc." on the soles of the robots feet.

I think you guys should drop the robots and dinos and just go with kind of future swat team esque type people, seriously guys dinosaurs and robots?

Future SWAT Team? Why so serious?