Iron Outlaws is a 3D top down MECH shooter utilizing the Unreal 3 engine by Insert Coin Interactive. Iron Outlaws focuses on cooperative gameplay and some elements of strategy and RPG. You and your teammate’s goal is to obliterate the Coalition forces and to seize control of the world.
Post article RSS Articles

The General Design and Approach to the
Iron Outlaws Mod

Iron Outlaws is an Unreal Tournament 3 mod focusing on top-down Mech combat. This controversial approach is intended to invoke the feeling of old school arcade shooters..fast paced action and a fresh deviation from the normal perspective found in most games today. The top-down shooter genre has a lot of untapped potential in 3D and Iron Outlaws intends to explore this forgotten and often over looked style.

Here is a short summary of Iron Outlaws' backstory.

"In the year 2050, on earth, radical scientists are shunned and blacklisted from all major countries pushing them to the brink of insanity. These scientists allied themselves with outcast nations which allowed them to hide from authorities to work on top secret projects that they couldn't have otherwise. The most radical of these scientists were determined to strike back at those that oppressed them. They banded together to develop giant mechanical behemoths as tools to take back what was rightfully theirs and to exact revenge on those countries that refused their projects."

Our mech's are called MULE's. This stands for Motorized Units for Liberty Eradication. So from now on we will refer them to MULE's. The main goal is total destruction. In Iron Outlaws you will be able destroy almost everything you can see. Iron Outlaws is built from the ground up as a four player cooperative game. The players will be able to choose one of four different archetypes. We will discuss them in more depth in the future.
Insert Coin Interactive is relatively small mod team based in Raleigh, NC. But what we don't have in numbers we make up in pure passion for creating games and playing them too ;). We are composed of a group of students/friends/gamers that wish to use this mod as a stepping stone into the gaming industry. Most of our members recently finished their 2nd internship at Virtual Heroes (developers of America's Army) and will get their degrees in Simulation and Game Development this summer.

We are currently looking for talented UnrealScript programmers to help take the mod to the next level. Whether you are looking for that next resume bullet, or just code for fun, please contact us through the site.

Our first major milestone will be in the end of July. So from now on we will be working our tails off trying to get as much done as we can. We will make it a point to release info/content at least once a week. 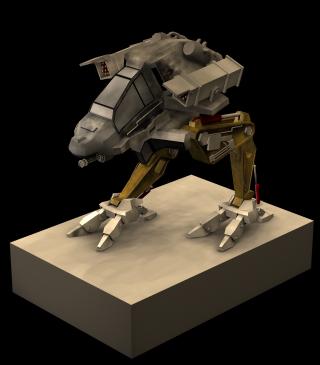 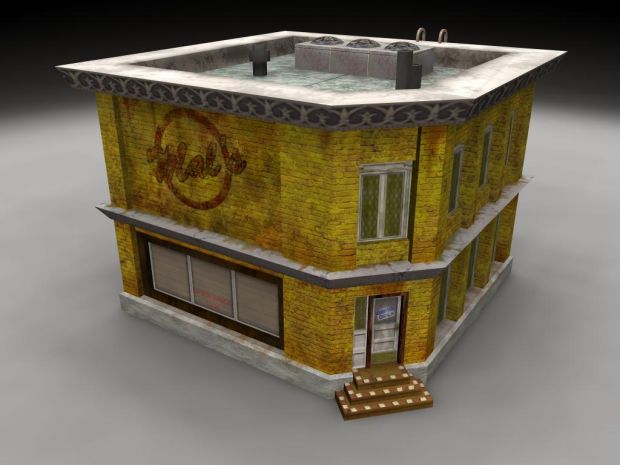 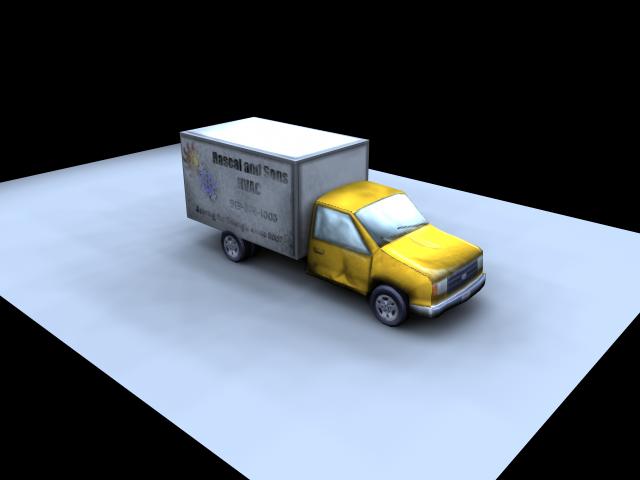 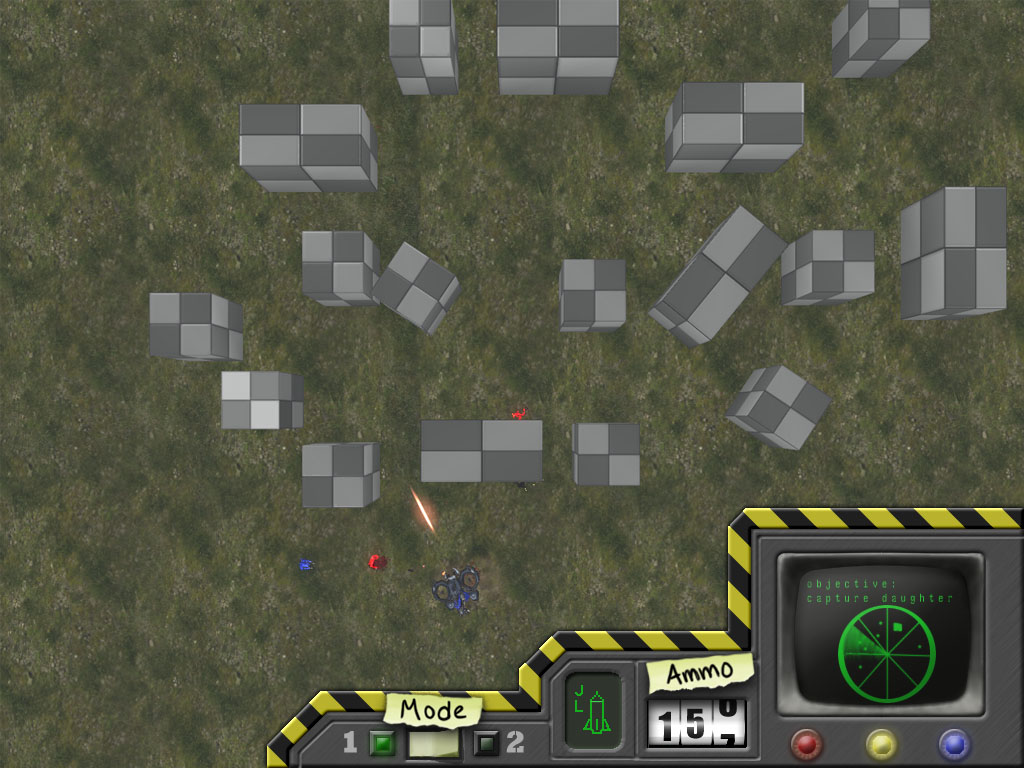 hmmm from what i saw on the pic... will it always be birds eye view or will it be 3rd to 1st person view? cus that birds eye view makes this idea a bit lousy... no offense, but you do have good potential for mechina warfare.

We are trying for an old school arcade-like feel. Visualize toppling trees, missiles streaming across the screen, and a hearty helping of explosions.

There hasn't been a lot of top down games utilizing 3D graphics, especially in the Mech genre, and we would love to explore that concept.

We will be posting more detailed design info shortly, and please let us know what you think!

IMO id prefer the 3rd person cam to 1st person... not that i dont understand what you mean by arcade feel but GJ so far... but i think your probably not exploring the limits of UT3 engin... less you get LOTS of destruction evironment and unique maps... and different mech models

please have it so it's not quite top-down, it's oh-so-slightly tilted behind or to the side of you, just to give it more of a 3D feel. I make alot of games (many of which die early, but half of those times it was a member of my team dropping out) and I know that 3D shown from one perspective looks really unproffesional

Really its not much different than having a 3D sidescroller, i.e Mario or even a 3D fighter such as SF4.. they all have a fixed camera angle. There will still be perspective. Checkout the Slaughterhouse mod for Unreal 3 to get an idea of what we are going for.

might be late on this one too but... if yer trying to go for the mario 3D side scroller idea how are we gonna be able to admire the awsomeness of our own customized mech?