The early 1970s. A president resigns, the U.S. is defeated in a large-scale war and the economy begins to crumble. As the Country slides into a deep depression, crime levels rise to unprecedented heights. Villains take to their cars. As America is seized by disorder and chaos, law enforcement becomes ineffective and even corrupt. But a new breed of law is emerging... The Vigilante 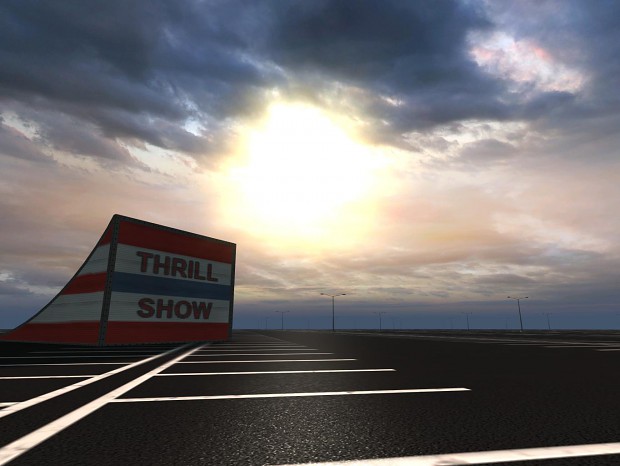