This is a mod for the game SWAT 4 - The Stetchkov Syndicate The mod works through another fantastic mod which in my humble opinion should be the base game itself. the SEF MOD [Elite force] The goal is to perform multiple varieties of every thing in the game plus change some scripts. 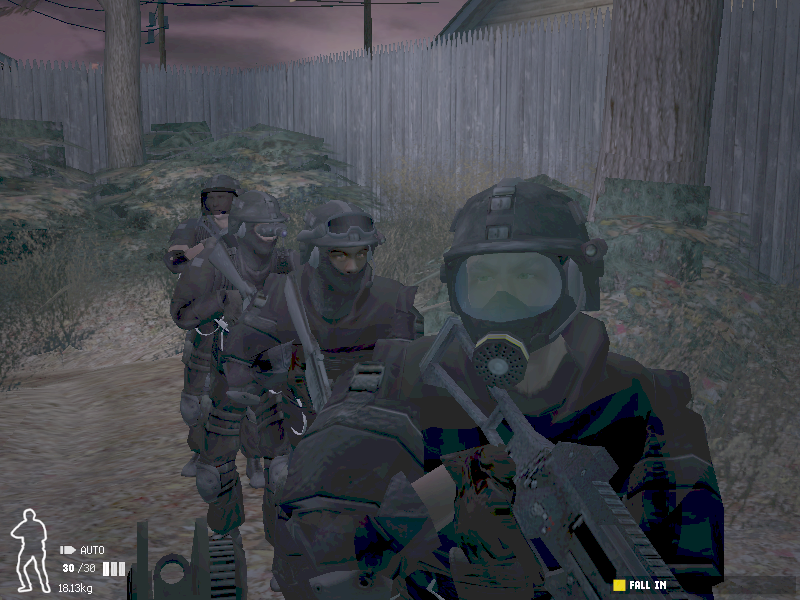 Last update was good; but since Multiplayer had some bugs that incluided your NameTags not appearing, i kinda had to fix that but that gived me too much work soo i build this version with something new on it. new helmets.

as you can see in the image; The new helmet is a combined version with V2 and V3 protection helmets.

New Maps were added too; i kinda focused on Swat 3 maps and others.

a SWAT 4 MOD: [HOV] destined to create multiple varieties of helmets and skins. the mod features listed below.

Simple server hosting to a modded game through GameRanger.

Download Swat HOV mod [HugeOfficerVarieties]. only works the right way if you have already download it SEF 6.4.

Swat 4 elite force v7 has arrived, will you make the compatibility patch?

Im blind or why i dont see skin huds ?

Please change your name and your avatar picture!!!

this is up to you man.
skins is what everyone does.
i just ad gear varieties, what really is the base of this mod.
Weapons are really hard though; you need to do the animation part of it and its really rough.

thank u to say that i will remember who created this mod and HAPPY NEW YEAR !!!!!!