Finally I can say that work on LAn is really finished. Works on the next section, LAn2, are already continued.

A lot of time there are not any articles about the mod (if you are interested the mod, do not forget to check Mod DB page for images and mod's site for reports), and because of this it will not be superfluous to remind you about the latest progress and, generally, clarify, what does it mean, all these LAn, LAn2 and so on.

From what it would be better to start? All users who researched arrangement, structure of GTA: San Andreas, know that whole territory of the game is divided on not only the cities, like Los Santos. Each city has a certain number of sections. These sections have technical names. When I talk that I working on some section, I mean that I working on some part of some city that have a certain technically name, for example, LAn2.

Now let's look on the Development progress map. On the map is visually showed progress, how many parts of the state are made and what percentage of readiness they have. Los Santos's progress now is marked as 100%, but progress of the second pass is 40%.

Let me remind about the second pass. Mod is in the development for very long time and my skills are not standing still. Despite that fact, that I've already remade LS textures, in previous year I decided to remake it again, because quality of old variants of textures did not satisfy me. Exactly this I call the second pass.

San Fierro also is almost finished, but and there, probably, will be the second pass. Las Venturas and other places is not started, but I hope that a lot of textures in these places and repeatable (the same as used for Los Santos), and I will use already remade textures.

Thus, I working on Los Santos and few month ago wrote that I've already finished the first section, LAn. But after then I spent time brought all to mind and improve more possible objects.

Only now I moved to the next part, the next goal — the second part of Los Santos.

And there is not intrigue with it's name, section is named LAn2. I hope you are not entangled with all these data. Well. Second part of LS. LAn2.

For first, I'll post few comparison images with some materials textures. Like and earlier, lower image is a new texture, upper — is an old one.

Los Santos Tower (later will be more images with this building) 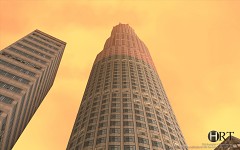 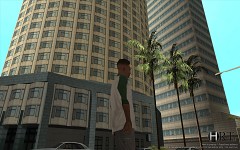 Other totally new images will be soon, check time to time Images section on HRT 1.4 mod's page on Mod DB.

Also, as some kind of digest, I offer you to look at some selected screenshots from previous stages of work. 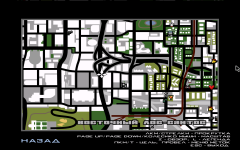 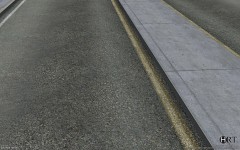 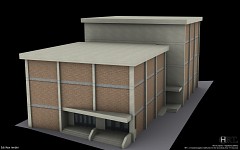 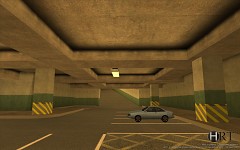 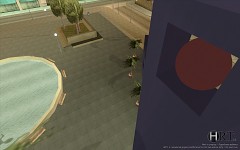 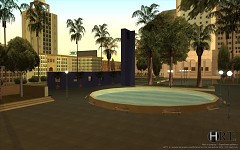 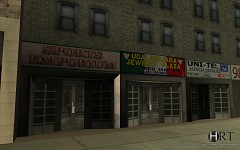 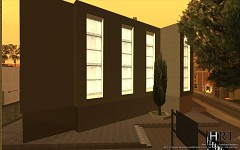 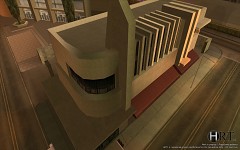 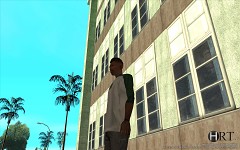 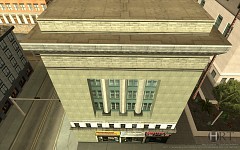 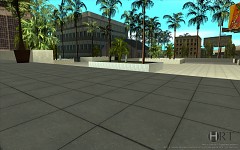 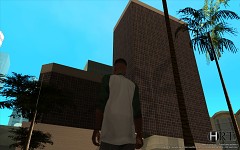 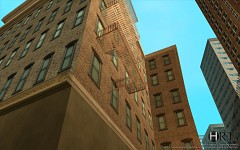 HRT 1.4 — is a global modification for GTA: San Andreas game by Rockstar Games that was released in 2004 (and ported to PC in 2005). It keeps the style of original game, but raises the level of graphics with using really high definition textures and improved models.