This is a small update for the mod Added two carriers and destroyer and update you all about the missions as well. 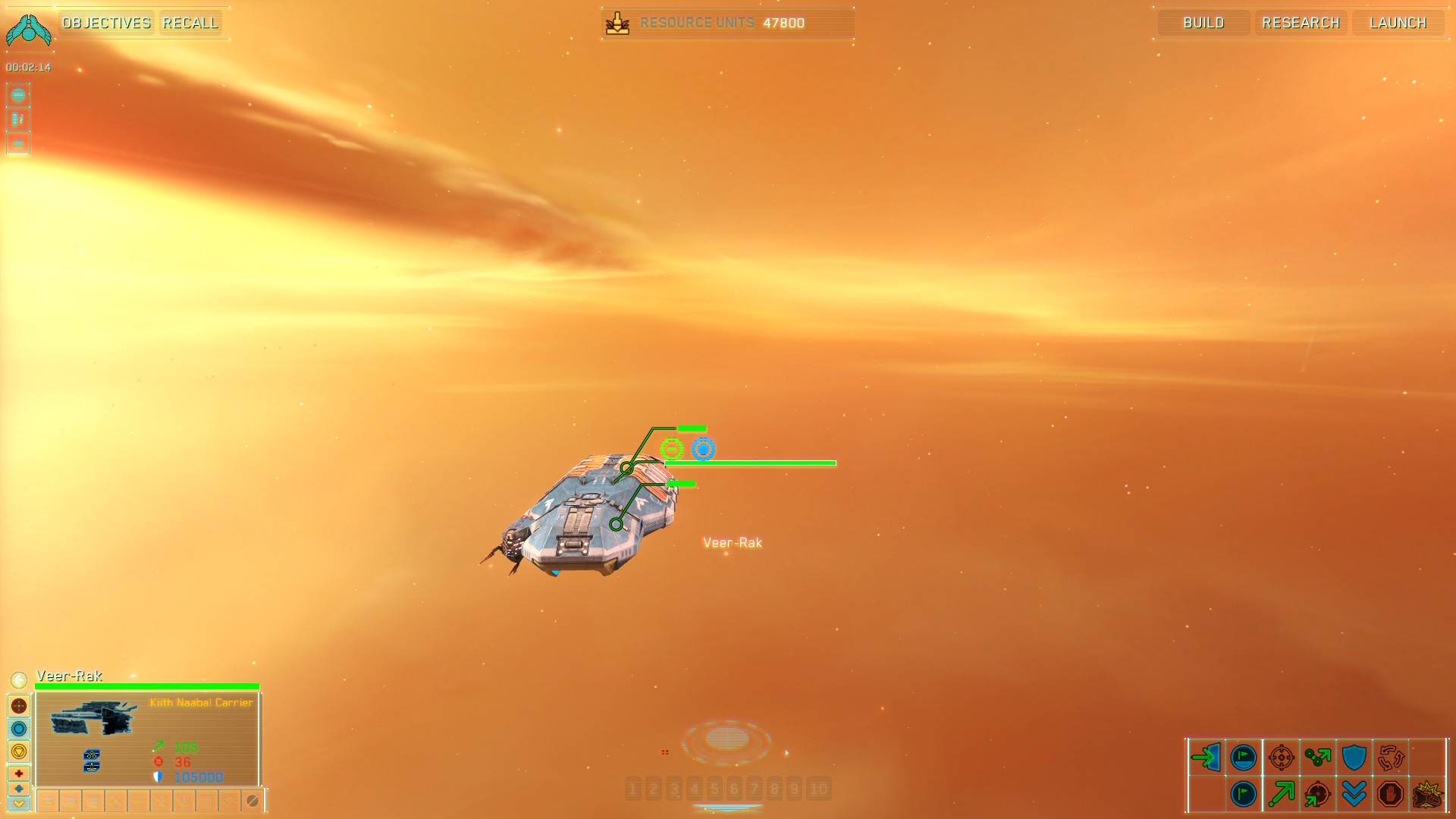 2. Added the Caal-Shto Carrier( For mission 5) 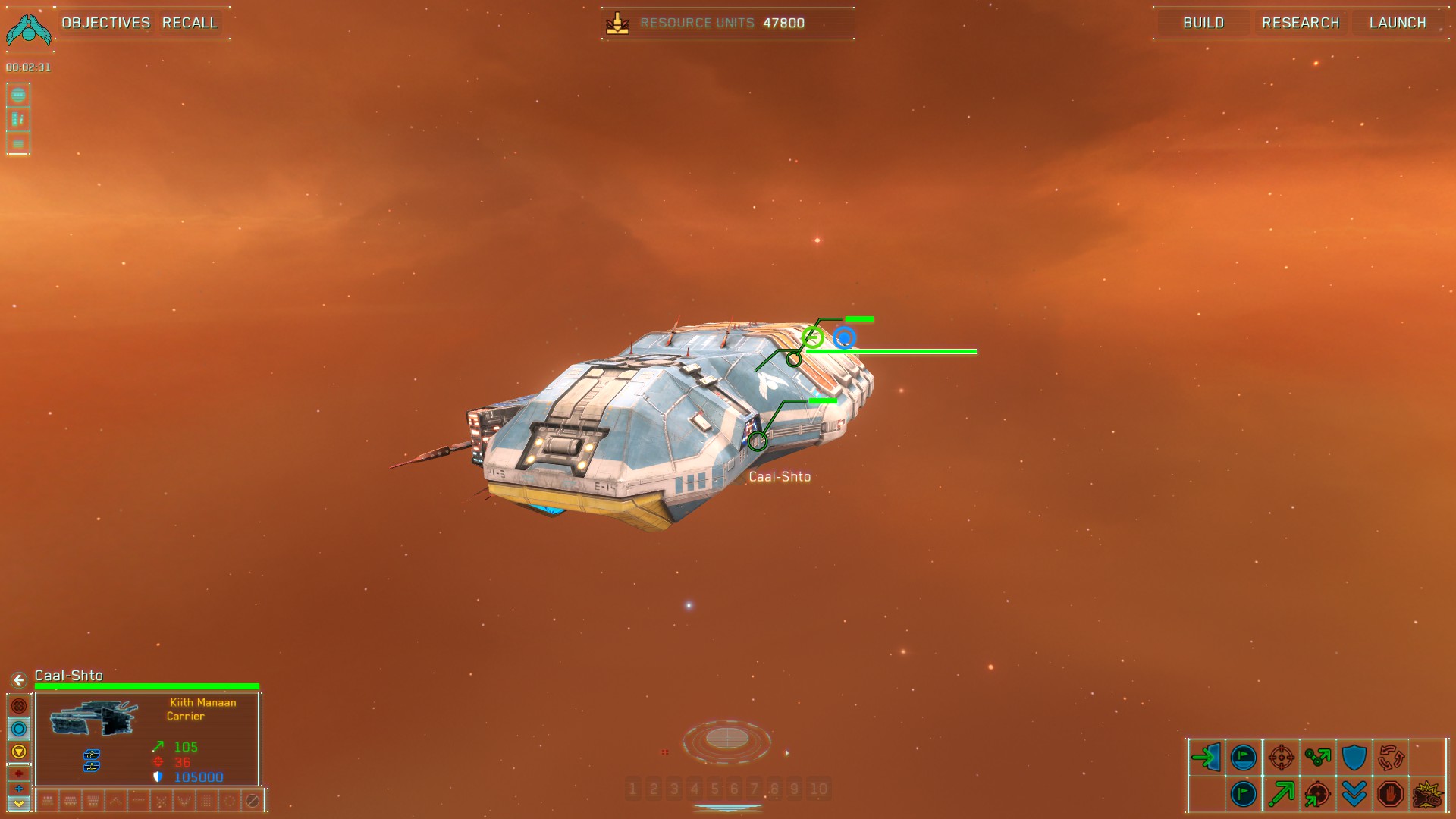 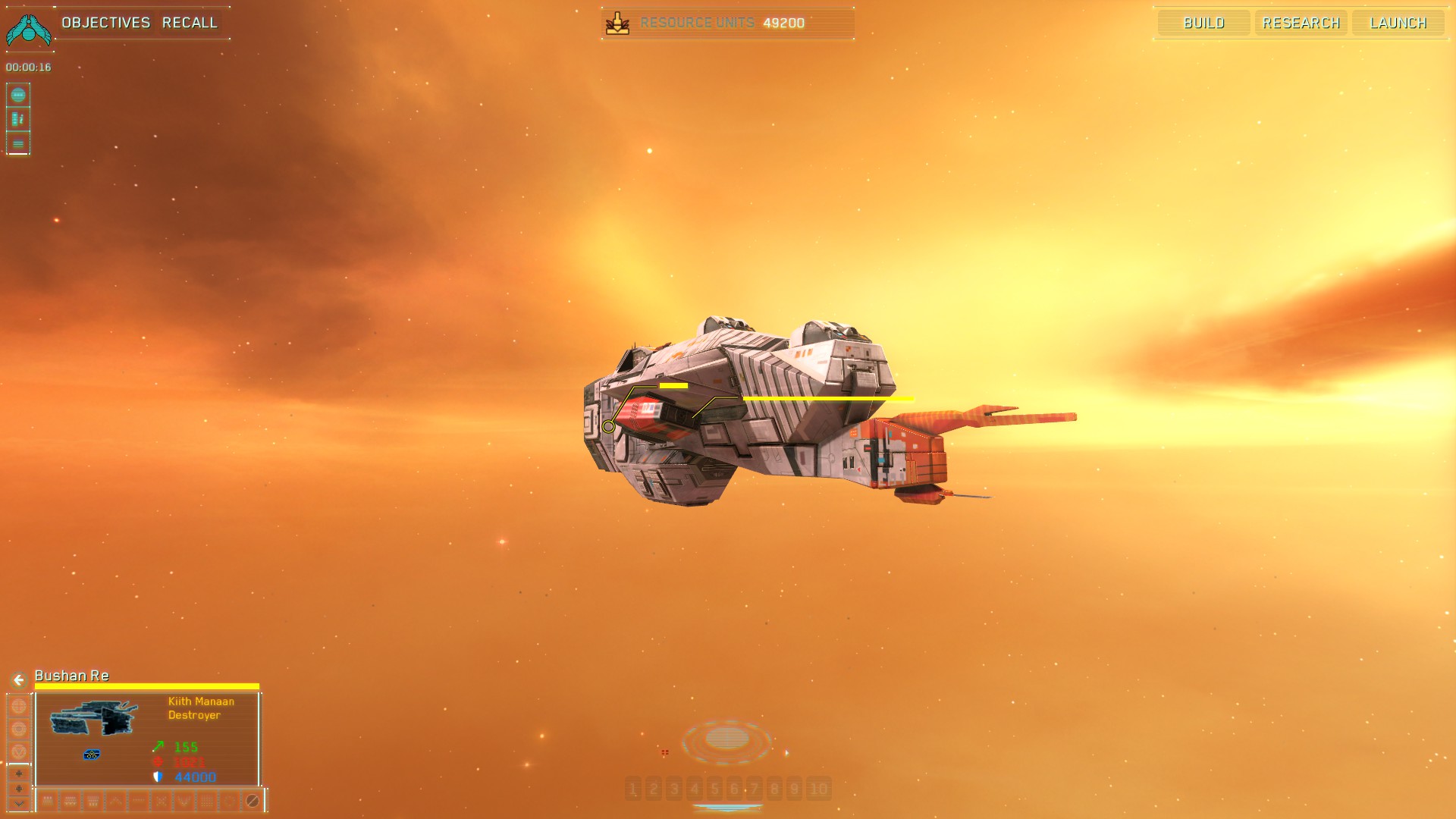 I am also got up to mission 9 Gozan IV( Which I am using the Raider Planetoid map at the moment) . I hope everyone enjoy this small update. However since I have not been able to get everything prefect (Like Crystals and the Infection beam amongst other important Cataclysm Features) , I afraid I can't release the campaign just yet.

While you cannot release this yet, the fact that you are working on it is wonderful in itself. A remastered Beast War is exactly what I have been longing for...

Wonderful work you have done here! Although I would love to play a remastered Cataclysm right now, I realize there is still a ton of work to do. So I will wait. Still, loving these updates tho!