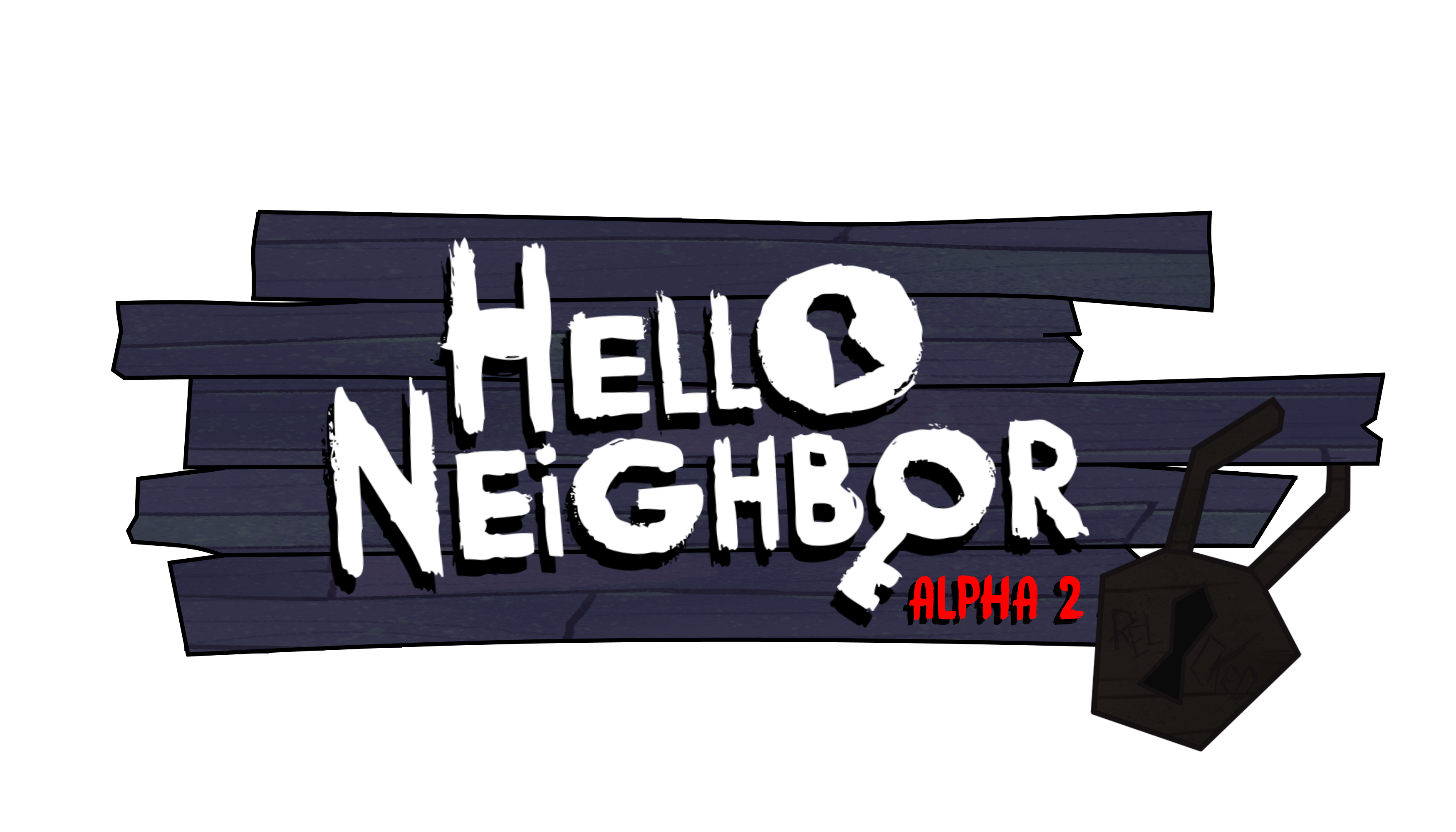 but with something more

We took the liberty to redesign a few cutscenes real quick, without damaging the original story

For example: Instead of moving into the neighbour's house for then wake up on a sofa in the middle of the natural green out of nowhere, and realize the neighbour just stole your house, decorated it, made a basement out of nowhere and locked a woman and a kid in there (all in a blink of an eye)... Well... You simply move in your own house and then notice all the mess going on at your neighbour's

Instead of remaking the original puzzle, we've implemented an item location randomizer, so every single item will always have a different location!

The neighbour's house has a few locked up rooms and stuff, sure, but it doesn't mean there will always be something that is actually useful in there. What? He just likes locking up his own house, let 'em be himself!

There are 4 Endings in total: 3 Bad endings and 1 True Ending!

but you'll also have only 6 Attempts for the Main level, and 1 For the Basement level!
Dying at any point of the game will lead to a full progress reset of the mod. But hey, look at it on the bright side:
Dying will lead you to 2 of the Bad Endings!
You better be stealthy 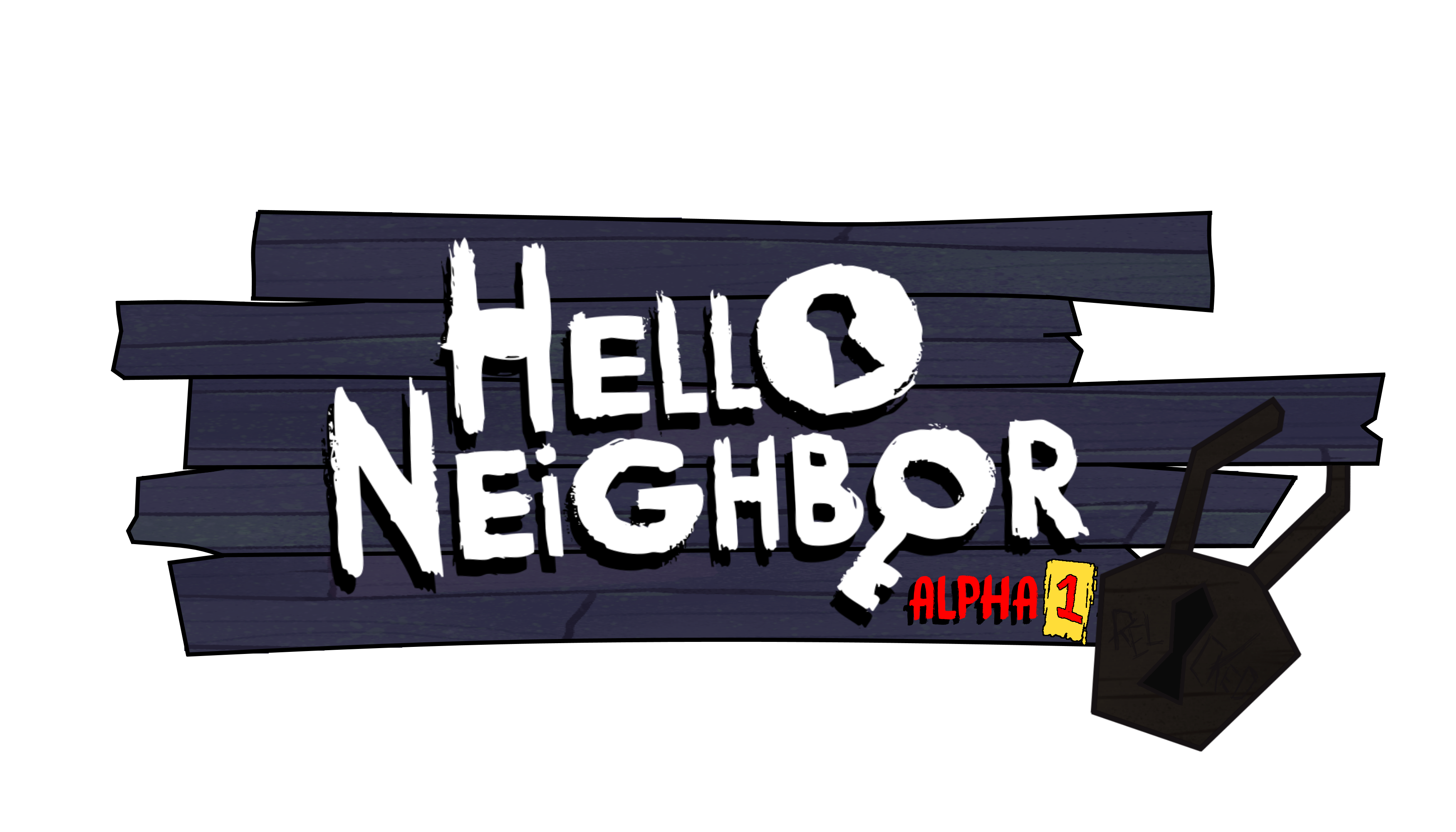 NOW INCLUDING ALPHA 1 AS A SMALL SEQUEL DLC!

An alternate, Bizarre Universe where Nicky never sneaked inside Peterson's house, until... the latter becomes huge, with impossible physics, trains, graves and... SHARKS?!

Features new custom mechanics, new randomized puzzles, and 3 Endings!
The most important one is hidden somewhere... Will you be able to find it?

!! ANY UNAUTHORIZED REUPLOAD CAN BE EASILY REPORTED AND TAKEN DOWN !!

!! TO ALL YOUTUBERS - PLAY THE MOD AS IT IS INTENDED TO BE, DON'T MAKE ANY CHANGES !! 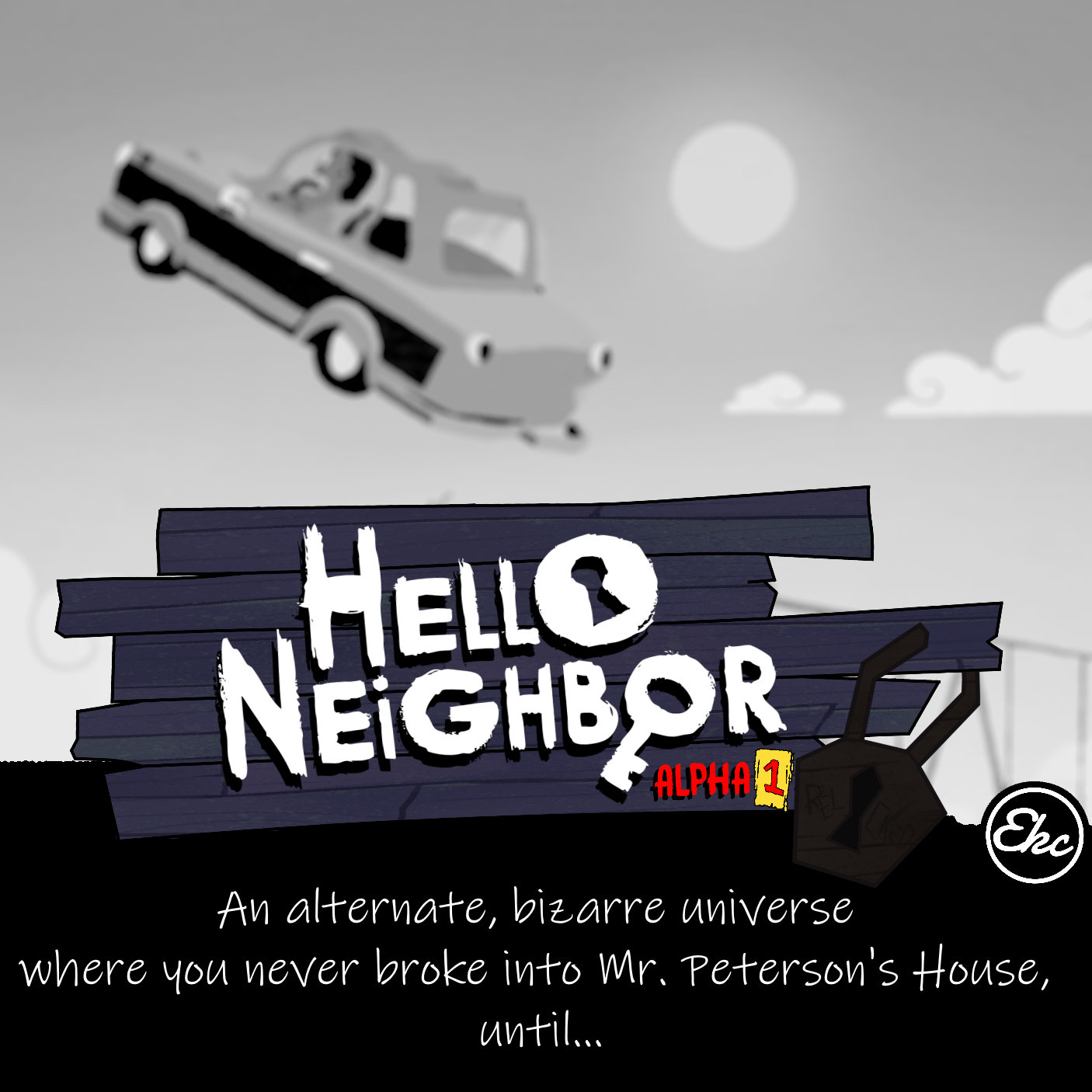 Created by EKC_Dev & Francesco's Toon
with the help of Chromy, WaneScottGames

AI not working properly, how to fix

Here's how to fix the AI in a blink of an eye if it's not working correctly!

I have an question

What are the HN_Help cutscenes for? in Alpha 2 relocked

For all the people who still has problems with the AI...
The AI works. The modkit is broken. That's one of the reasons why we make Start Menus. Please, boot up A2R_STARTHERE before anything else. Do NOT start from the levels in the Maps Folder.

Here's an article about it, to help you better: Moddb.com

I can't just remake an entire AI from scratch... That takes a lot of skills and time I don't really have. THe Modkit is just a sort of Hello Neighbor engine. It uses the code of Hello Neighbor, in an outdated version of Unreal Engine. It is normal this stuff happens, I can't really fix that. It just does this with some mods, all you gotta do is restart, usually, and it works.

Do NOT play in Standalone Game!

great mod it is recommended

LoadErrors: Error: /Alpha2_Relocked/Maps/A2R_Basement : Can't find file for asset. /Game/Objects/Textures/wallpaper_14_dif_Mat
Why do I see these and other errors when doing packaging?

Because the mod is not designed to be packaged

This looks really promising! Can't wait for a demo!

Well, that's good! Thanks for letting me know lol.

Secrets Of The House Opposite Eng Hello Neighbor