Thanks for voting and helping Half-Life: Hard Duty on it's quest to become the 2021 Mod of the Year. You are now in with a chance to score some free games from our #modlove collection. Help this mod secure more votes by embedding the widget (or link) we have included below on your favorite sites. 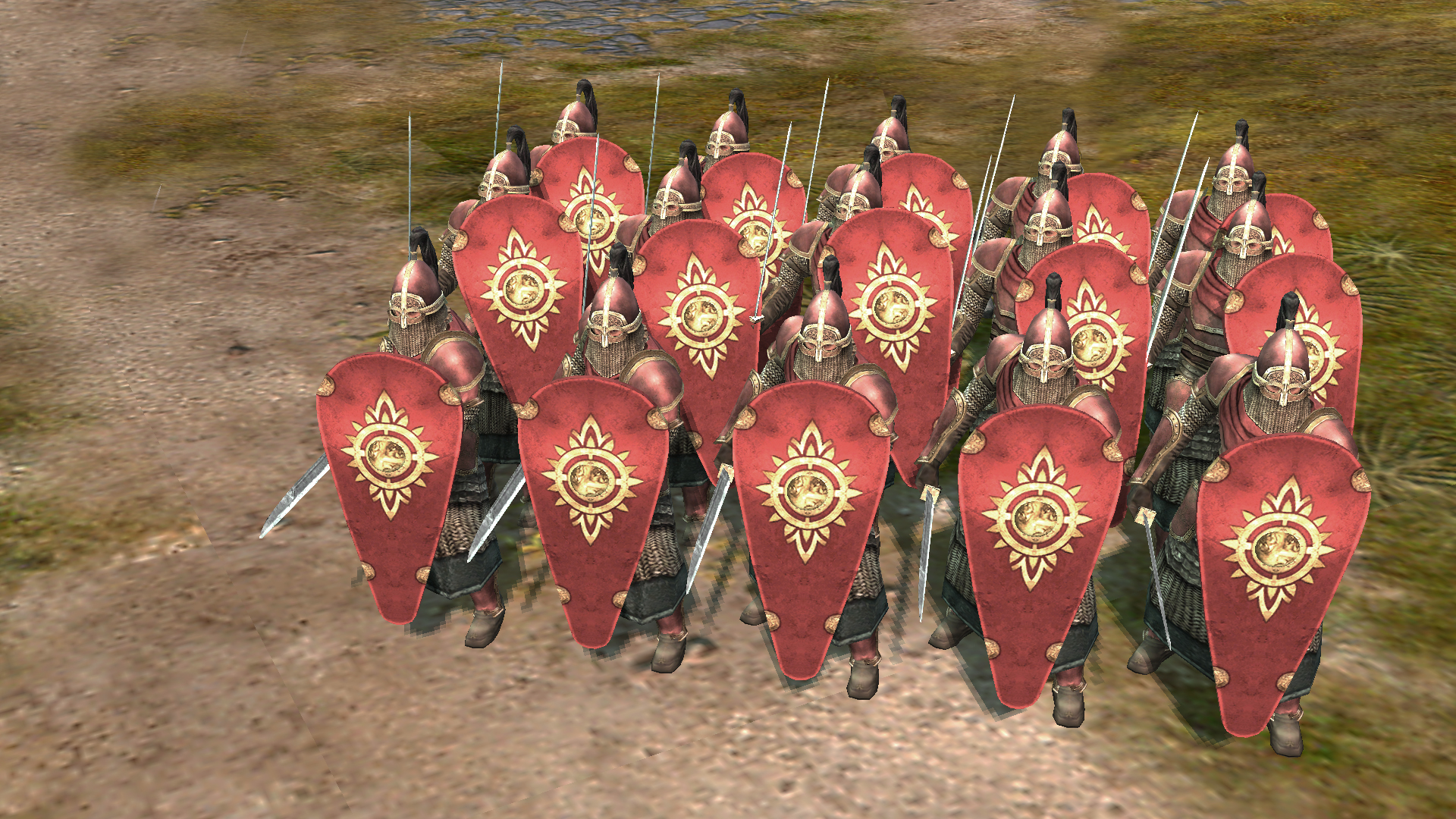 A modification for Rise of the Witch-king that enhances gameplay, improves and adds onto existing factions, and adds new ones. 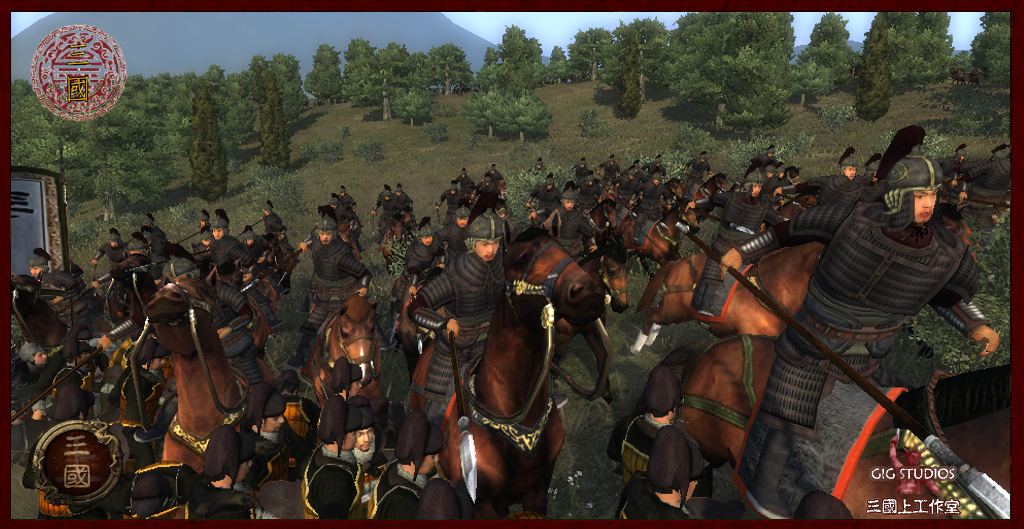 Rise of Three Kingdoms is a total conversion mod for Medieval II: Total War: Kingdoms, with the aim of the mod being to completely recreate the Three Kingdoms Era (194 to 240 CE) as accurate and true to history as possible.

Welcome to Hard Duty. This is a Half-Life modification with the objective of expanding the Half-Life universe with new content. Explore the Black Mesa Research Facility like never before and fight your way through hordes of enemies! How will you engage the situation? How will you survive? 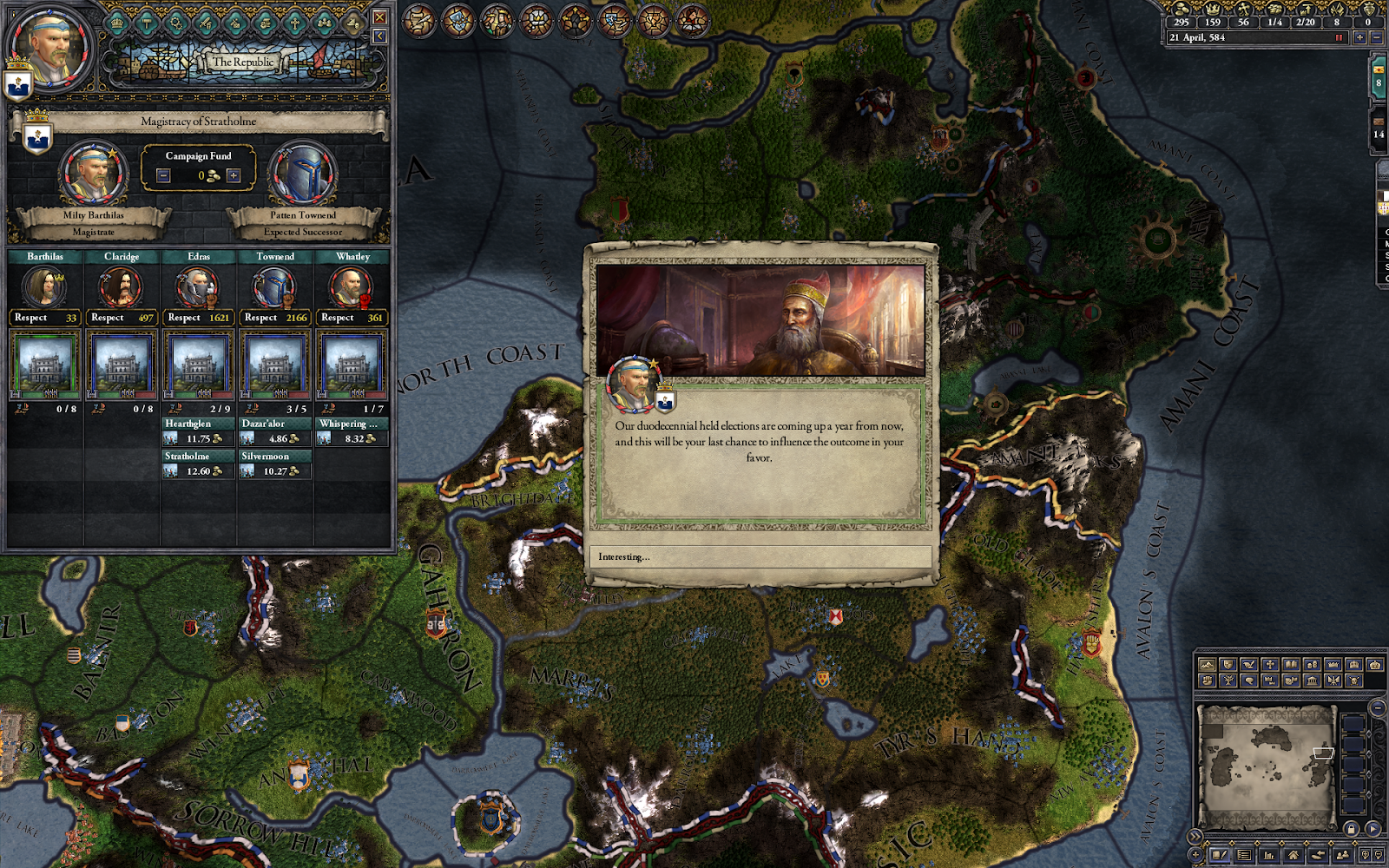 Guardians of Azeroth - is a global mod, based on the Warcraft universe by Blizzard Intertainment. In this mod our team is going to image the world of Azeroth in all its glory, particularly focusing on the story of the classic strategies and World of Warcraft Classic. You will be able to assume the role of one of the human kings or test your luck in the role of conqueror of other worlds! You can restore justice in Azeroth or plunge into the chaos of the Scourge and the Burning Legion. In the end, you can simply turn the whole world into your debtors playing as the goblin' cartels. All decisions are belong to you.

The biggest mod stories for the week of February 10 2019.

Learn how to trigger events between levels using the logic_auto and env_global entities.

This tutorial aims at showing advanced level designers how they can create complex brushes easily.

Sorry to have everyone wondering what is happening. I hope to have some news by the end of the year! I am still here!

Nope, but I can understand the thought, I have not posted anything in a while, but I have my reasons in a reply below already. It will just take a long time sadly.

Dont worry brother we are waiting,take your time.

To be honest, not really. Not until college is over anyway.

Additionally, when you combine all the hobbies that are unrelated to level design and jobs together, I have little to no time for HD. That does not mean it is dead, though, just taking a very long time.

There are many amazing things you've done in the mod that I like, I am working on a mod myself called "Bleen Shift" and was wondering if you don't mind teaching me 2 things of what you've coded, the 1st is how to add the ps2 "hud_mode", and 2nd is removing the limit of follower npcs. I really hope you can tell me about the hud_mode, I tried to do it myself but could not figure out what is still missing to make it work. I do have something I worked on for hammer as well and it, you may find it interesting if you like putting it in yours. I hope you can answer me and good luck with the mod.

Apologies for the delay!

I have not done the programming for the mod, I was helped by someone else.

Isn't there a way to know just how to add the hud_mode like decay? I tried myself but I think that I am missing codes in some places.

I can get what you need. I will pass it on for you.

Hello. I just wanted to ask about the hud mode. Anything new?

No, but I think I can do it differently. The last 2 months were very busy. I will try to get what you need asap, but understand that that crappy Covid virus is making IRL work tough and time consuming.

I get what you mean. Good luck and happy new year!