The third part of the Halfquake series has finally seen the light of the day. Over a hundred new traps that will kill you over and over again - for the enjoyment of whoever's watching you. Claustrophobic black-and-white surroundings, intimidating voice-overs, and a new ambient/industrial soundtrack with over an hour of playtime. 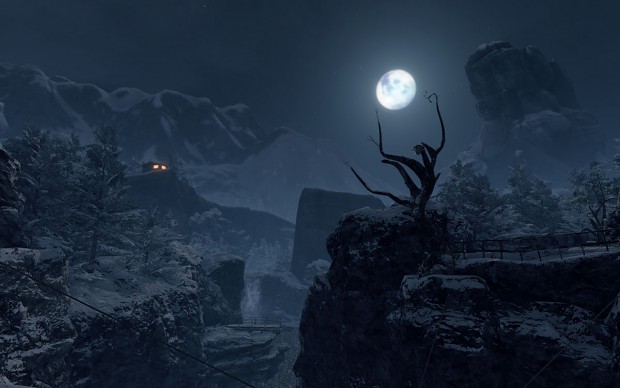 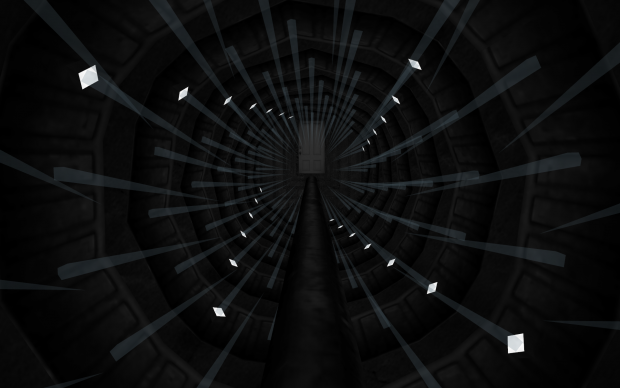 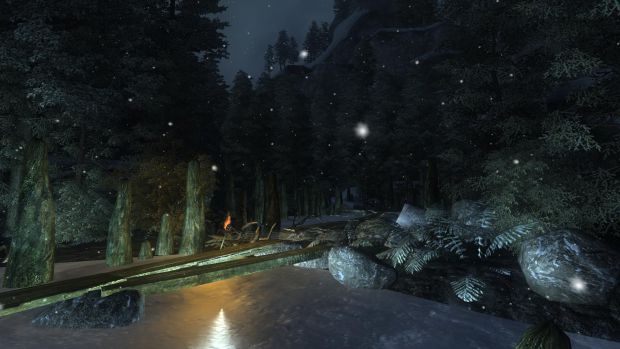 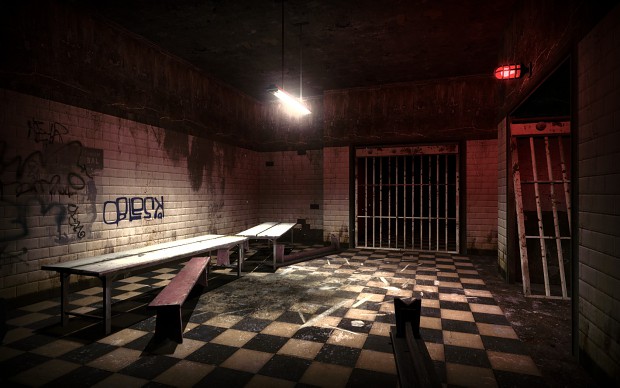