July the fourteenth, 1883: Being rather rudely awakened after a night of drunken revelry; Half-Rats is thrust into a rather dire situation. Utter calamity has erupted in the streets outside of the general store which he calls home - calamity of the most unnatural and horrific kind, that is. Now he and the shop keeper, Mr. Trask, must hold out against this infernal host of creatures together. Will they survive the night?

Alright, so you all know Heath Games is feverishly working on "Half-Rats: Parasomnia" - and you all know about the recently released demo, of course...But, someone asked, "Why don't you re-do Fever Dream using the Parasomnia .dll? And the new textures?" To this, I say - Not a bad idea. Not a bad idea at all, old boy! So, my friends - I think that will be happening at some point. I don't know when, but there's a very strong possibility of such a thing becoming a reality. Not sure where I'll find the time, but at least it won't be to TOO terribly difficult or time-consuming. I will call it thus:

So, there, I lied! I could very well be updating HRAFD...just have to get HR:P finished first. Priorities, you know.

To keep you sated between now and then, I have a treat for you below. You guys like spook stories, right? How about obscure, reportedly TRUE accounts of the paranormal? Well, I've done a reading. If this actually gets positive feedback, I might make this a semi-regular thing.

Half-Rats' Horror Time - coming to a channel near you. Like it, subscribe. Crap yourself. LIVE FOR THE FEAR!

Other Things that are loosely related...

Other than that, Ague is releasing a new album - you know, that solo project responsible for the soundtracks of HR:P and HRAFD respectively. It is due to release on the 20th of THIS month. 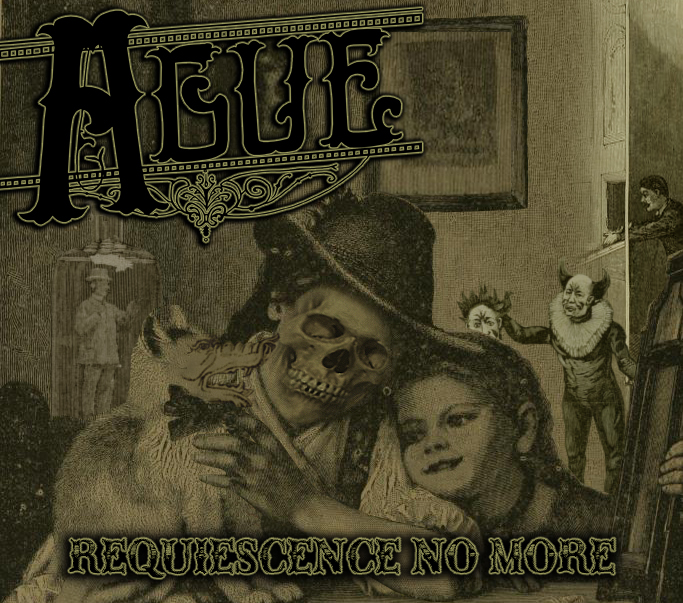 You can purchase it, and all the rest of my music by following this link below on the 20th of June!

Alright, so, maybe you remember, and maybe you don't, but I had promised to take a swig of whiskey for every download HRAFD got...well, I don't remember if I made it or not - if that answers your question!

Alrighty, that's it for now, my friends! Look forward to seeing your shining countenances online!

And thank you, as always - for the continued support! Without you, I'd be a mess - Now, I'm a mess who develops games.

Ha I knew my suggestion would be too good to pass up. :P

Can't wait to see what you bring us.

I don't mind remasters/HD updates but one thing at a time of course :D

Do continue with the scary stories :)