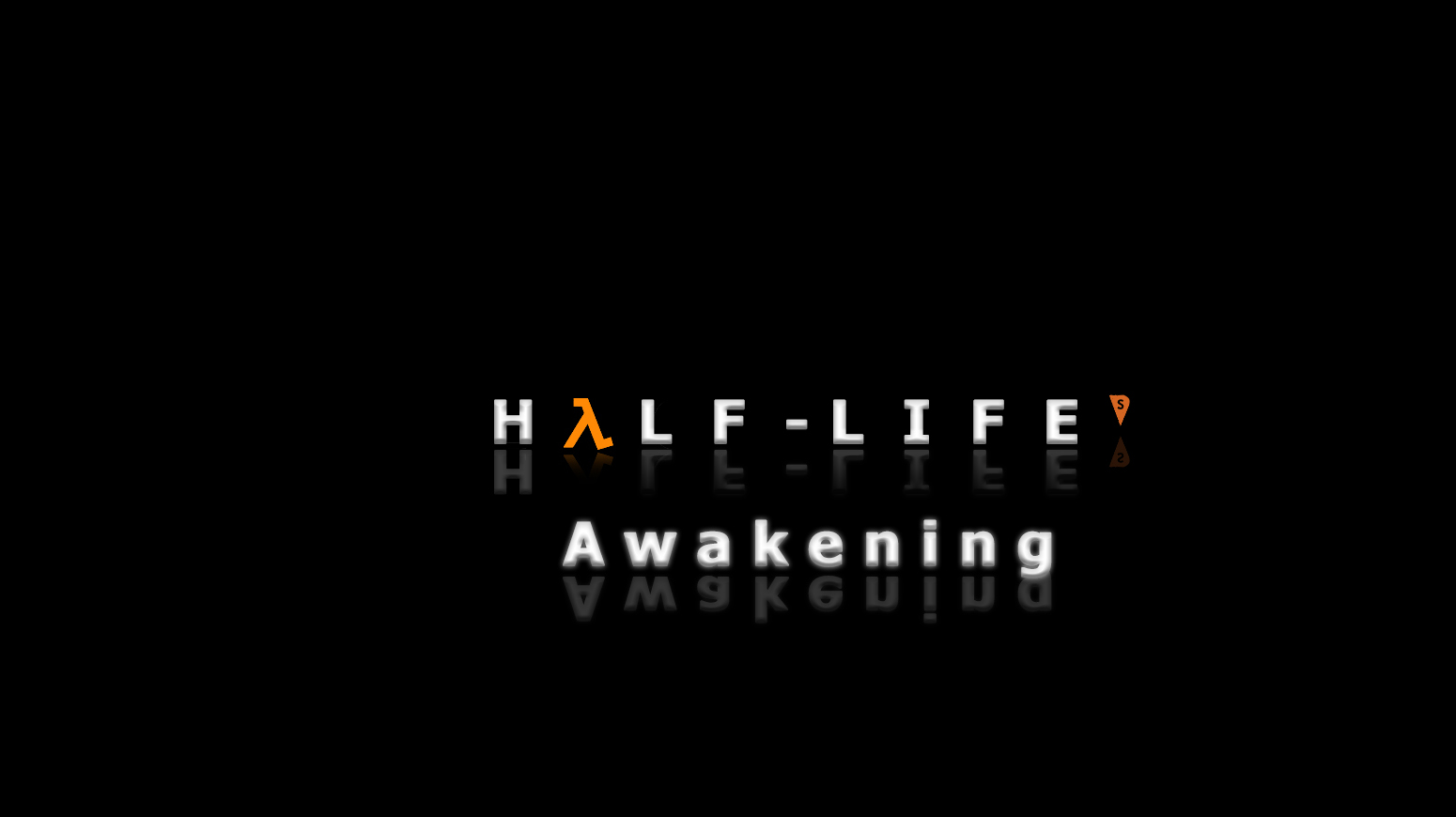 Half-Life Source Awakening is a recreation and a remaster of Valve's award winning game half-life : source.

When it was leaked with half-life 2 it included a really alpha build and was actually half-life 1 with ragdolls no water no detailed textures or anything and it included the physgun no body cared about it much..

Half-life source was out with half-life 2 and it was hated so much and they said that there are no new anything it's just with ragdolls and better water but that was not all actually..

Half-Life 2 : Aftermath (episode 1) was released with half-life source : deathmatch no body loved it too.

Valve updated their games with source sdk base 2013 but half-life source , hl source deathmatch were updated but they were broke... and when it was broke nobody wanted to make mods for it nor fix it soo it was completely forgotten as soon as this happened Black mesa source was released and that's what made half-life source look terrible..

This was a big mistake that valve did soo with the mod half-life source update and this mod will bring everything expected by the fans of half-life source and it will make it playable again..

What I currently need 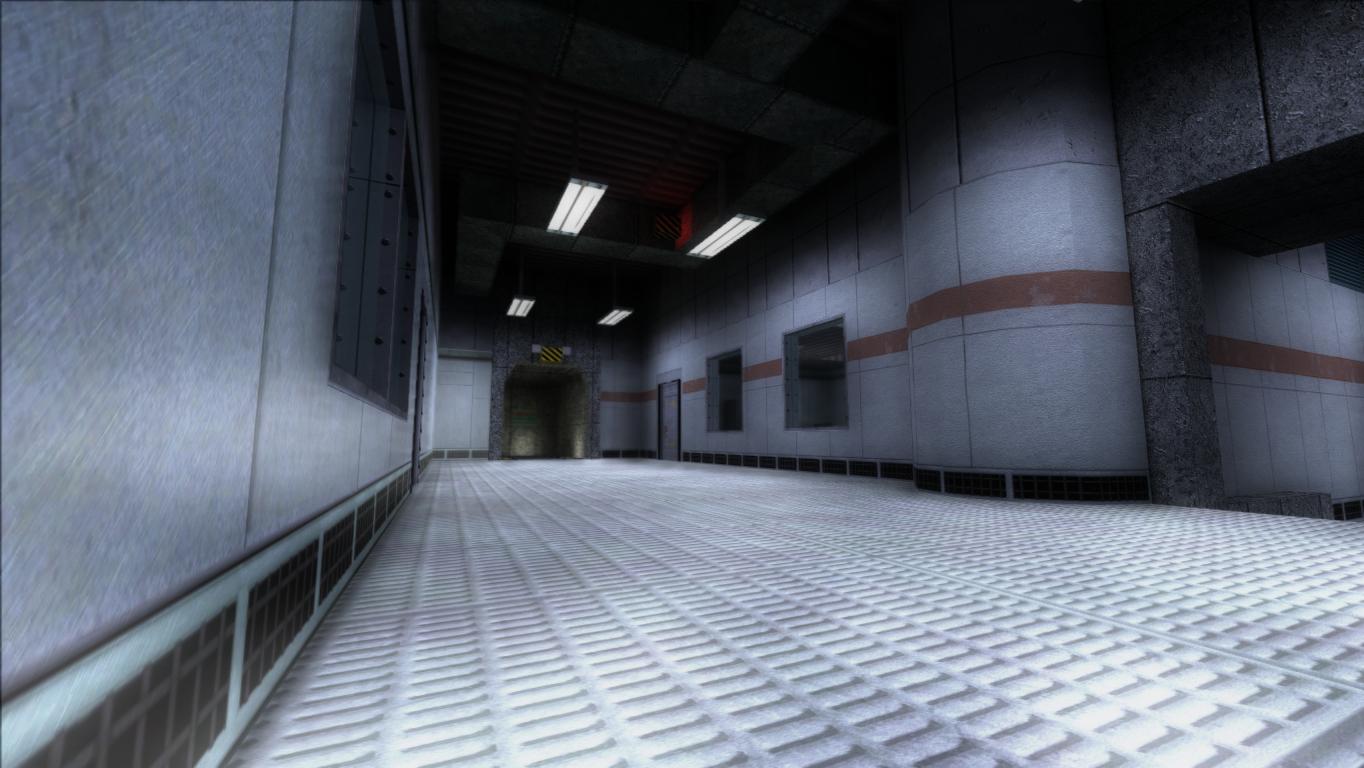 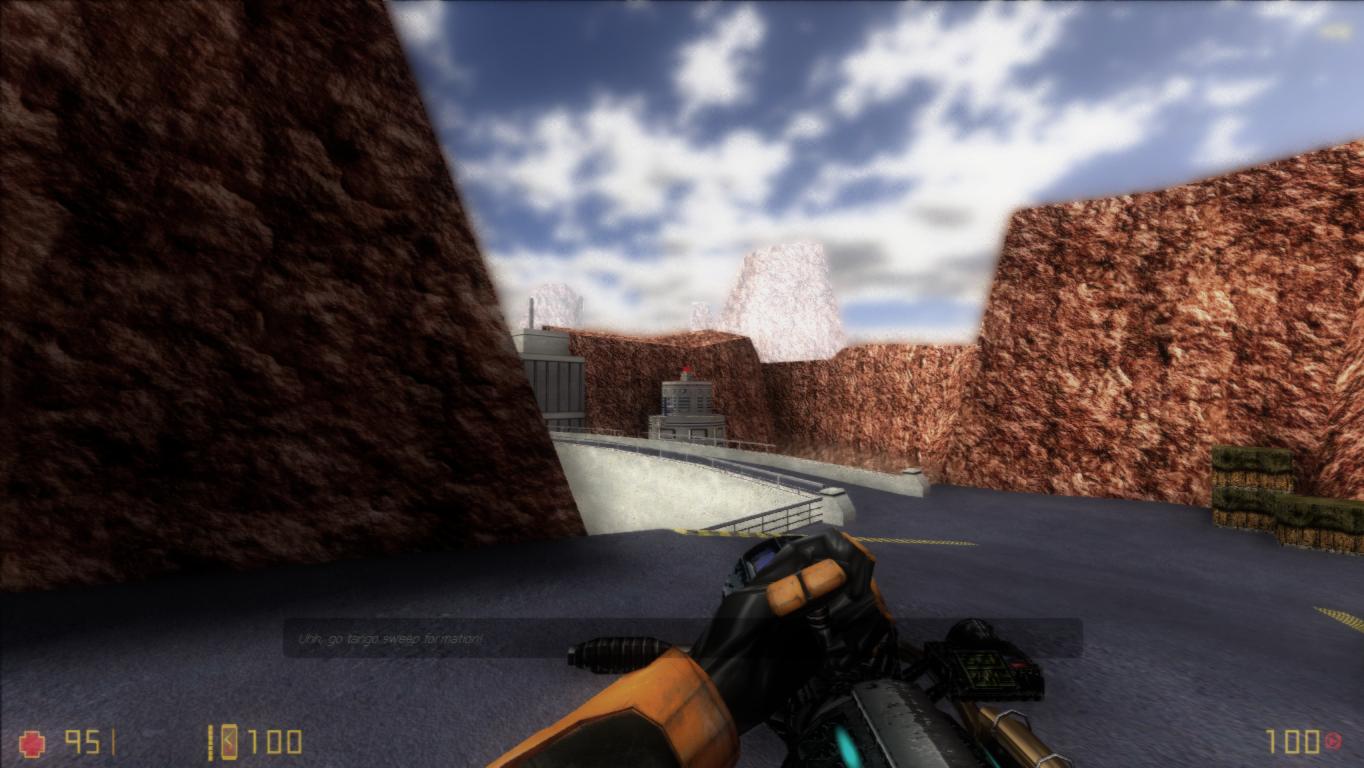 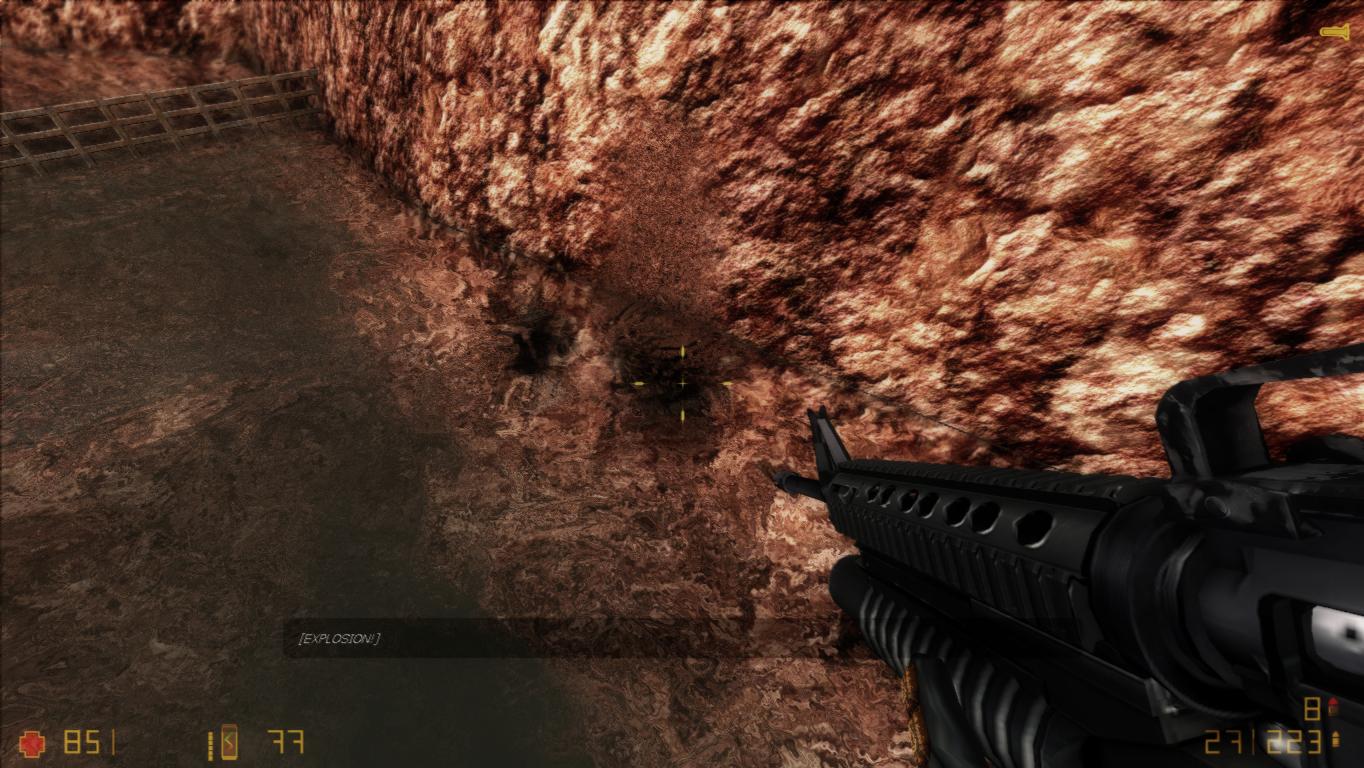 Now that half life source:fixed is released.

I can continue developing the mod! Obviously I need permission for the source code from the dev if he didn't I'll reuse the released source code for half life: revival and continue the work from it because it already fixed alot of things from the original. And other than that I recovered my files from my computer that exploded. Nothing is starting from scratch anymore. Because the files are back!

Recently a modder called saruna was redeveloping the rendering and graphics techniques for the source engine. Csm,volumetric lighting,dynamic indoor lights,etc it'll release soon in late december/early January. It's great news for the mod as well because we'll reuse these assets and put them in the mod. (For low end pcs don't worry we'll release another version without these things)

Screenshots are going to get released soon..

Map dev to help me out.

Experienced coder to help me out.

We open at the close

we are not dead to make you know.

this looks interesting, is this still alive?, i stumbled into this when looking for ultimate definition alternatives...
from the comments i seen before, you continued with the project but its way back at 2021 so im curious

It is Half-Life: Source Standalone Edition with Source SDK December 2004 C++ full working source code. You need to have been installed on your computer Microsoft Visual Studio .NET 2003 to compile the source code.

Thanks for the help :)

In regards to the code for Half-Life: Source Fixed, I am planning on releasing the source code in the future, but my current code is based off of the leaked Source 2007 code. I have been told that I will get better results if I manually port the code over from the original Half-Life so I am planning on doing that soon. Once that is done, I plan on releasing it.

When is this coming out? Half-Life Source: Ultimate Edition sucks. I hate the new weapon models and textures for it.

Soon.. Development was stopped for a while due to alot of reasons

What is the song/music on this page?

Thanks... I have heard this before... is it from HL or other modders just use it?

Oooh there is a lot of history behind this track it's not made by kelly bailey but he said he liked it alot and it was the first ever fan made track for hl2 modders use it because it's great.