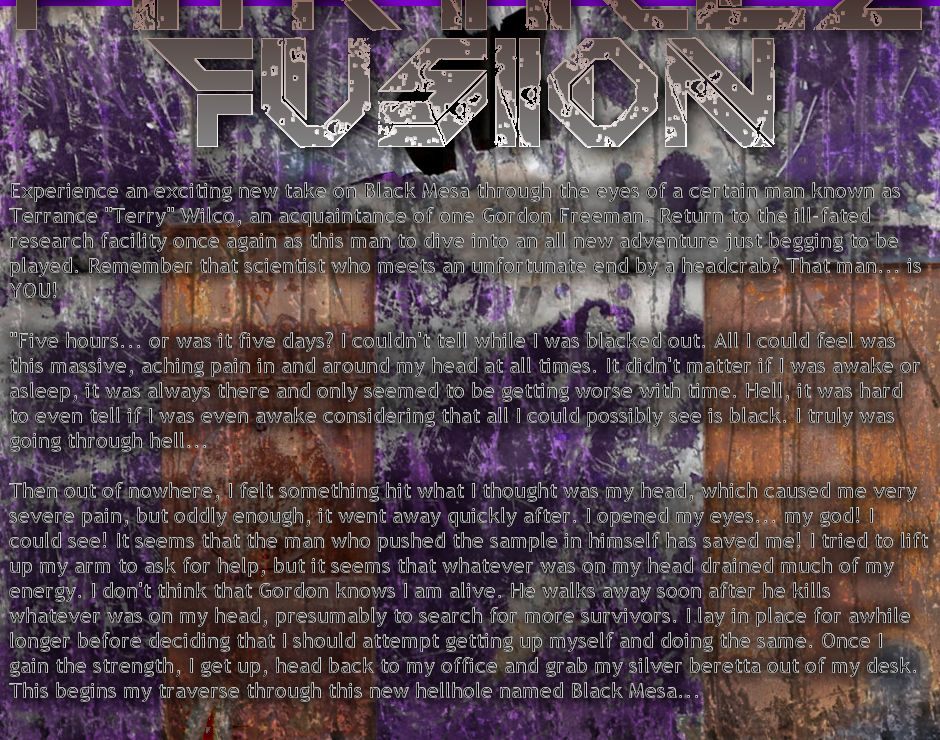 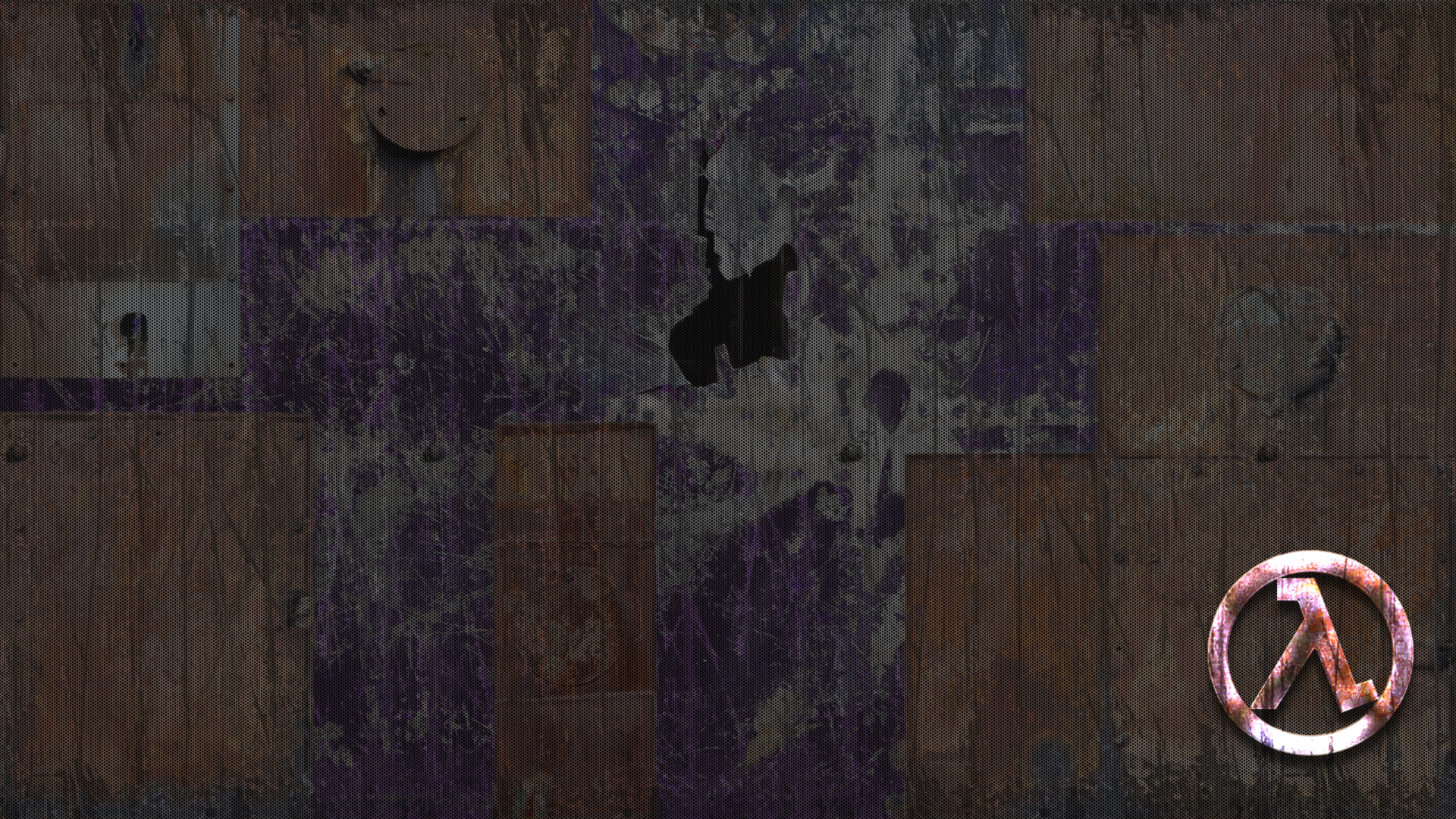 Thanks for voting and helping Half-Life: Particle Fusion on it's quest to become the 2022 Mod of the Year. You are now in with a chance to score some free games from our #modlove collection. Help this mod secure more votes by embedding the widget (or link) we have included below on your favorite sites.

Half-life: Particle Fusion is not dead, but it's not exactly alive either. Another project which is slightly more important has taken hold of my time lately and hopefully if all goes well, it'll be able to be sold! Anywho, I've gotten some little bits and pieces of stuff done for it since the last update on the page but none of it is really all that worthy of posting, so you guys will have to wait until I get around to working on this again after my current project. This project has always been a side-thing since its beginning and it still is, so keep that in mind. So, it's official, Half-Life: Particle Fusion is on temporary hiatus until a later time when I can actually sit down and work on it. In the meantime, keep your eyes peeled for a project that has my name on it that may be revealed very soon! Peace.

With the recently launched CS:GO stickers we decided to submit a few to the workshop!

Expect some new media to be posted on this mod page very very soon!

Getting back into the groove.

Finally got out of my horrible mapper's block along with the model hacking block as well.

Help me get past my "mappers block"! & Other stuff.

In short, gimme all of your ideas on what I should map out in this mod.

This updates the corresponding ammoboxes that they are named. This also comes with a whole new model.

Hello, is the mod currently being developed or not?

take your time I really am looking forward to this

Damn, this mod looks pretty interesting. Im knowing it right now. I hope it can be finished soon. My best wishes

Heard this is gonna be archived soon, sad to see. I was looking forward to this one!

Who said that? I'm only joking when I say it's dead.

It's kindof on a backburner at the moment and going through some restructuring of the story. The main stuff will be the same, but there will be some major and minor changes coming soon. College and Dark Matter have been taking up a lot of my time as of late.

Can I get a comment of the status of this mod and can I get a playable demo of it for video review? I have a youtube channels and that might increase interest.