Hi, everyone. Welcome to Update V2.10, from the Raising the Bar Redux team. This update, we’re taking a very different route than what you might be used to – all of the progress this update will be from the animation department and our two animators, Brendaymn and Wildchee. They’ve been hard at work, and it really shows.

First up is some smaller but nonetheless noteworthy animation changes to iconic and important parts of the player. The suit pickup animation, the crowbar, and, in addition to that, the stunstick have all received a pleasant re-imagining by Brendaymn.

Next, we’ll be showing off our pistols. You already saw a WIP look of Wildchee’s pistol last update, but he’s made numerous refinements and improvements since last update. Meanwhile, Brendaymn has done excellent work animating the Alyxgun and the Revolver. Whilst both play an uncertain part in the mod at current, we’re looking at ways we’d like to implement both into the player’s inventory.

Moving on from that, we’ll be showing off some of the staples of Gordon’s inventory now – the SMG, the MP5K, and the Shotgun. We’re still debating on how to include the SMG and MP5K in a satisfying dichotomy but, for now, we’re taking account of both for future plans.

Finally, and perhaps most explosively, are the two heavy weapons done so far – the GR9, and the OICW. The OICW has also received brand-new sounds from Kyle with the intent of helping to cement it as a staple of the mod, and the GR9’s new animation set gives it an appropriate amount of weight. 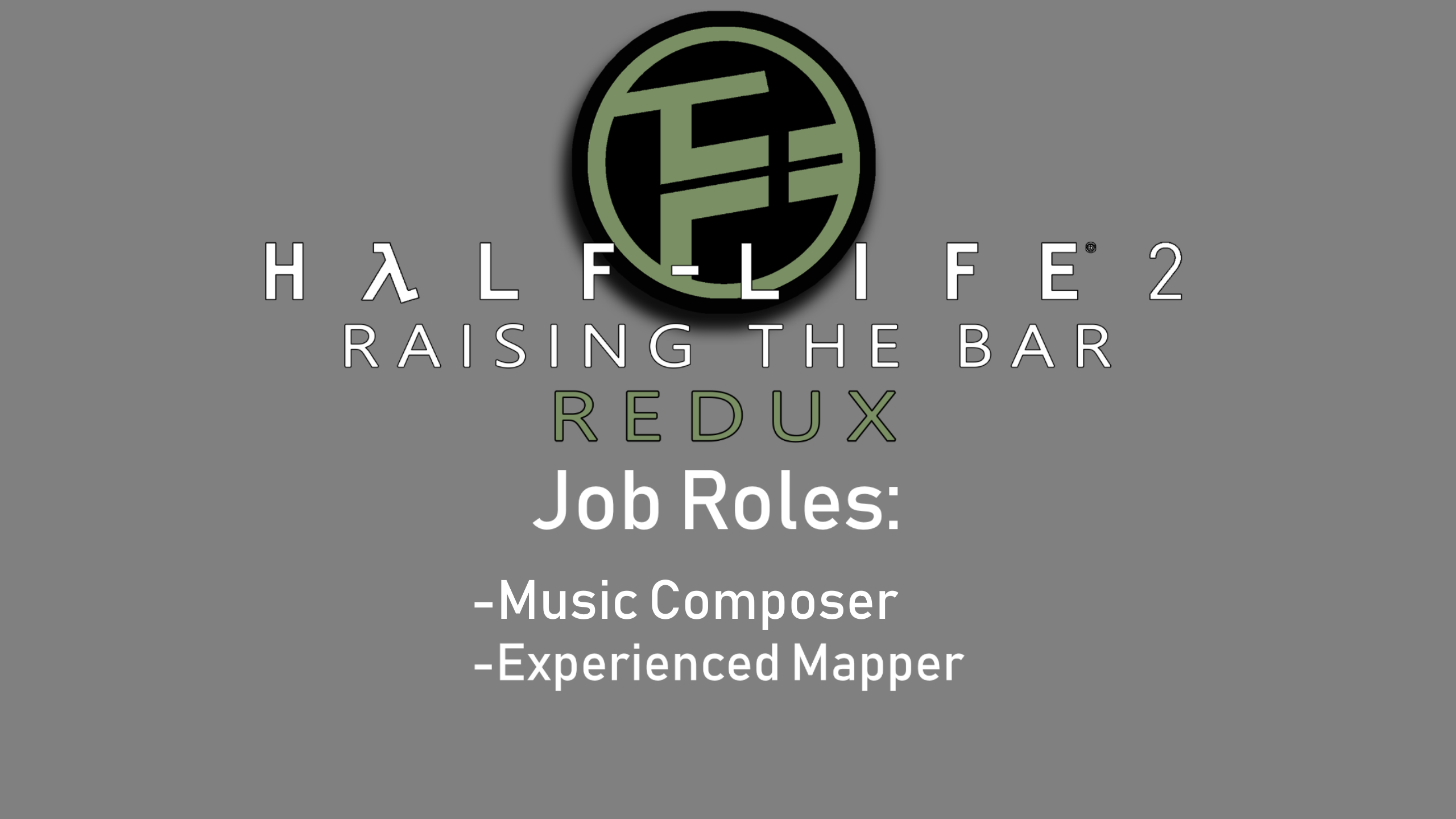 That concludes the article of Update V2.10! As you can see, work on animations is progressing very nicely. Next update, we’ll be returning to the more conventional format of map screenshots and model changes. Before ending, we’d like to announce a few roles we’re looking for on the team at this moment:

Thanks for watching, and tune in next time for more!

I would literally buy this.

Wait a few months for the first release and you won't have to!

Those are some sexy anims, especially the OICW.

These look awesome! I like the attention to detail, giving each gun an appropriate amount of moving parts and weight. Beyond that, I think the melee weapons have nice animations, but don't quite feel like they're making contact with the environment; they don't impact where the bullet holes appear.
However, I really like how Freeman clenches his fists after putting on the HEV suit. A nice celebration after being reunited with his old friend ;).

We've passed the feedback along to our animators. Thanks for it! Also, yeah, we're trying to give the weapons a lot more going on so they're more active than HL2's variants. BM is a big inspiration, here, as well as games like Insurgency and FA:S, for the detail of animating we're trying to get going on.

In regards to the animations presented in the videos above, I have some feedback on the animations and models.
Suit:
- I like the clench. It's a good reference to what the animation was going to be in Half-Life 2 (as seen on a HL2 dev's website).
Crowbar:
- The crowbar is positioned very high. In Half-Life 2, you can't see Gordon's hands unless he is swinging the crowbar.
- There's something off with the hitting of the crowbar. The bullet hole seems to be disjointed from when the crowbar actually hits. It also looks kind of... soft? Like there isn't enough bounce back to feel that you actually hit something with a big metal bar.
Pistol/USP:
- In my opinion, all the pistols suffer from being too close to the center, but the USP Pistol looks like DOOM it's so close to the center. The animations are great besides that.
.357:
- Looks and sounds amazing.
SMG:
- Animation and positioning wise, it's good.
MP5K:
- The model is too close to the screen. It looks like a tube with an iron sight with its current position.
- The model is also too close to the center, which it looks like it wasn't meant to be, since the model is angled sharply to the left, which makes it look like the bullets aren't going straight.
Shotgun:
- This is pretty good, but the double barrel fire action doesn't have enough animation recoil and/or screenpunch IMO.
GR9 HMG:
- Model looks fantastic, but the muzzleflash is gigantic and looks like it's going through the gun and burning Gordon's arms/hands. Position the muzzle flash further from the barrel and decrease its size.
- The sound is appropriate, but oddly quite in comparison to the other weapons (may have been a one off thing idk).
OCIW:
- This is practically perfect as is.

Please note these aren't requests, but just observations and suggestions from someone who wants this to be the best mod this can be. I hope a developer sees this in a constructive way and not a needy one :-}

Thanks for the feedback! It's been passed along to our animators so once they're done with their current animation tasks, they'll be going back over their old ones to refine 'em. Thanks for the write-up!

I would pay money for this mod. Looking sexy! Maybe make the geometry on levels less blocky though, and yes, I know it's Beta, but it could do with a level design facelift.

Yeah, all the levels are still being actively refined as we move along :)