The life of a combine conscript is valueless, fed on only a meagre ration. every day is a struggle for survival and things are only getting worse. a storm is brewing in the wasteland. You begin to notice it with each passing mission. The once scattered and disorganised bandits and rebels that you were tasked with fighting are collectivising into something greater, something far more dangerous than anything the conscript army has ever faced. they call themselves the C.P.M.C or Capitalist. Private. Military. Contractors. and the rebels are paying top dollar to have them on their side. someone is uniting the wasteland, and they must be stopped.

Set 10 years before half life 2's main campaign, coalition is a realistic, tactical, coop fps for half life 2 that thrusts you into the boots of a combine conscript, you and your squad must complete objectives in an open, non-linear map, in any order that you wish. you will fight enemies ranging from untrained bandits and rebels, to elite private military contractors.

OTHER youtube channel focused entirely on coalition and run by my bro Youtube.com

question: is this like combine combat or entropey zero? answer: no, its going to be very different in gameplay, story, and most stuff. in fact I have never played combine combat so I have no idea what that mod is like.

Credit to my brother HolyCobolt for background art, textures, concept art, and various other things.

to play multiplayer use hamachi, port-forwarding, lan, or anything similar to Hamachi. source is a bit weird so some people might not need this but others might.

Its been over a year since coalition started development, since then, we've made several major strides towards the mod's release. we had a bit of trouble pinning down a story and series of missions that we liked, but we've figured out what we want to do. here are some screenshots from our mod! 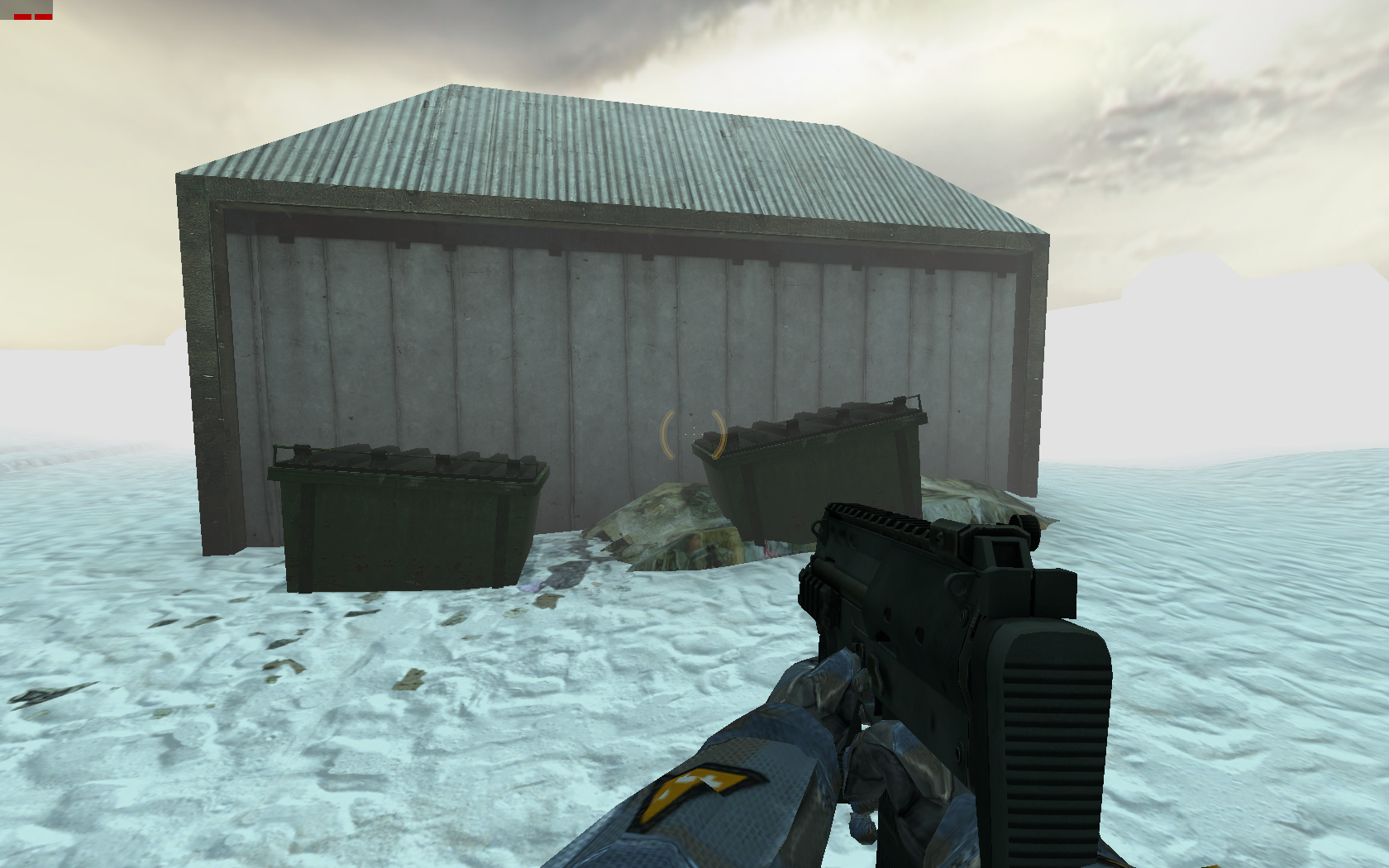 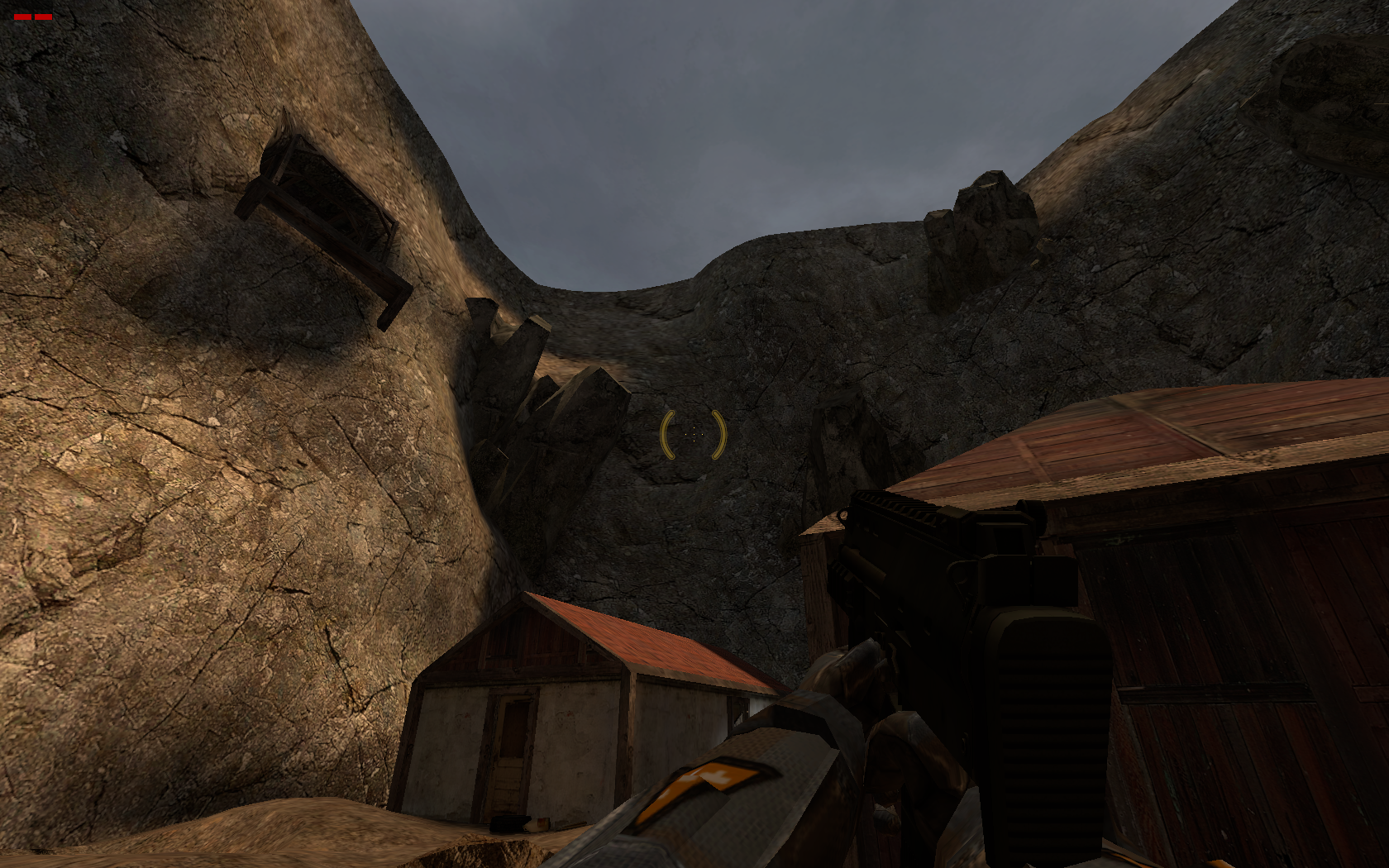 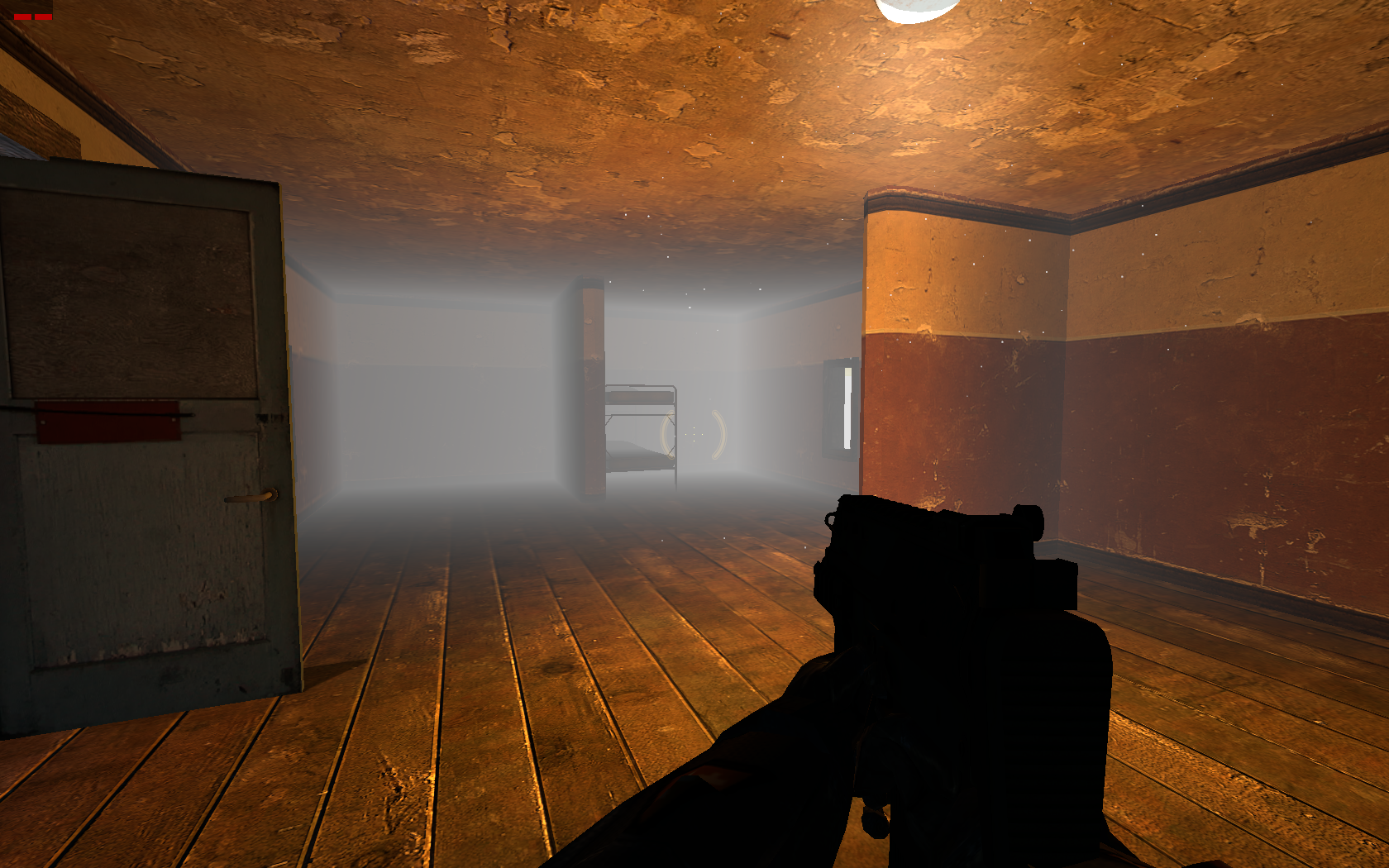 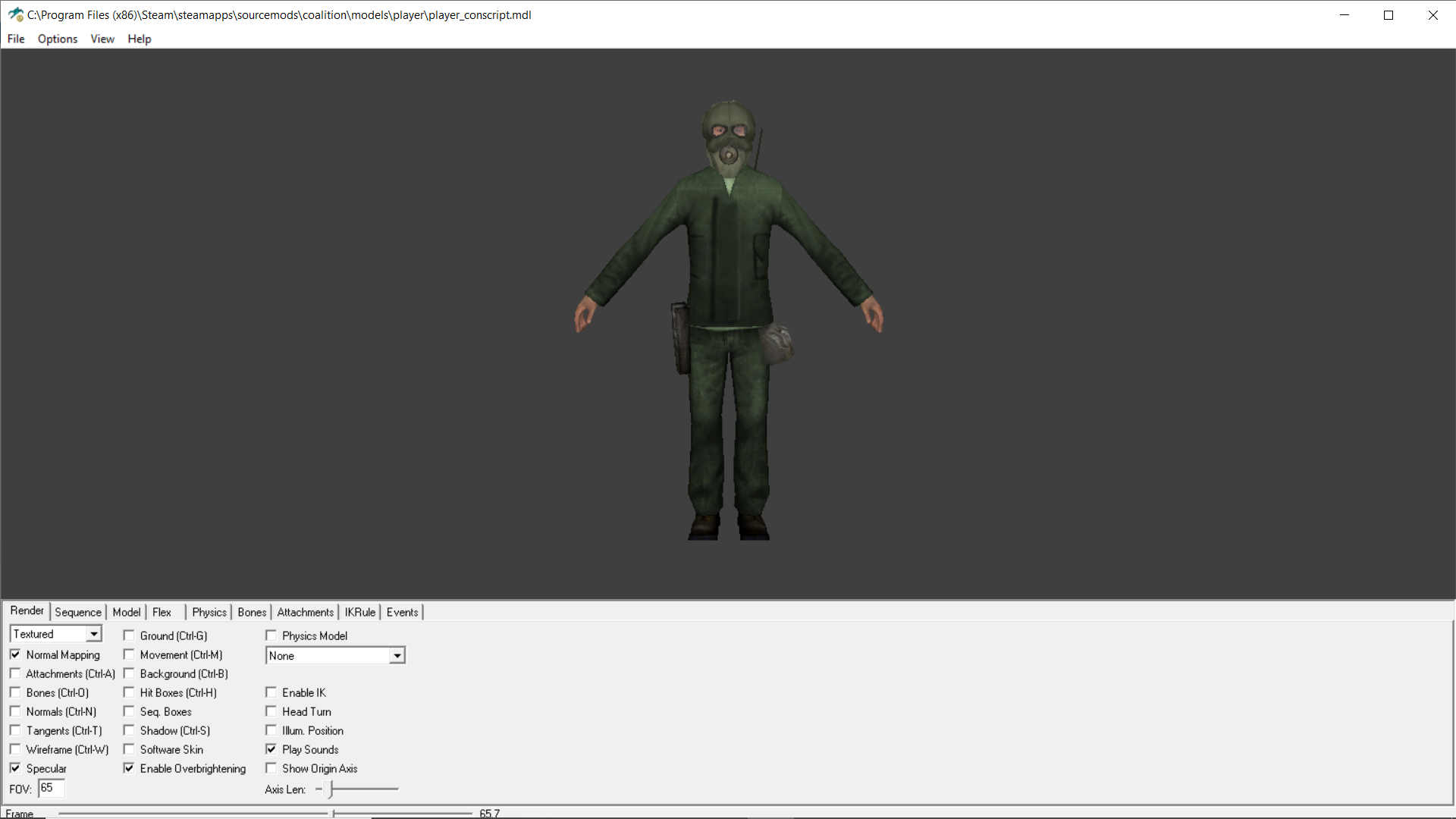 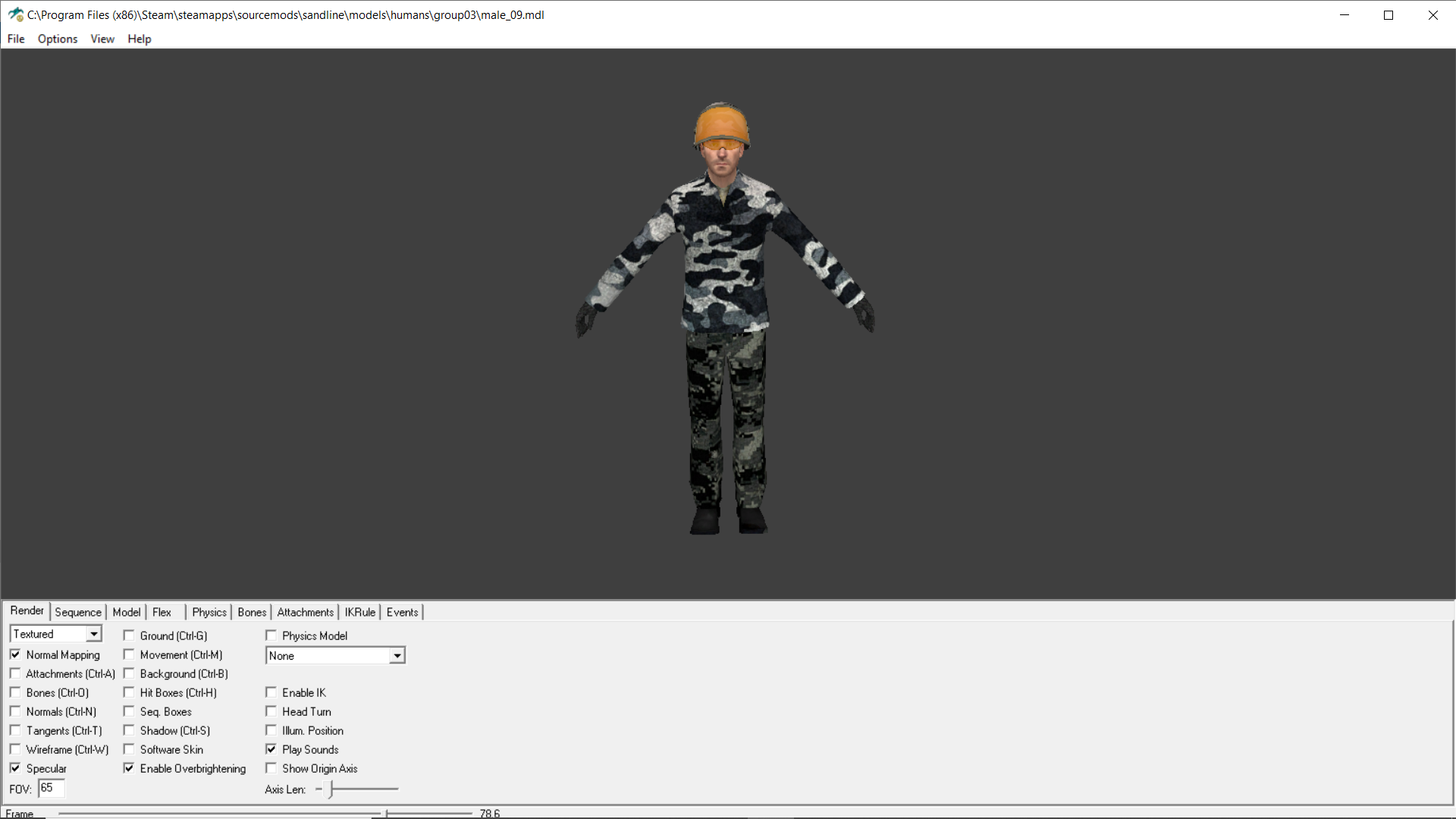 Coalition ALPHA REVIEW VERSION!!!! this is the first version that is properly playable.

the first actual download released for coalition (the other one was an accident) it is not playable at all yet and it is only up for download so you can...

OUTDATED! PLEASE DOWNLOAD THE NEW PRE ALPHA VERSION OR WAIT FOR THE ALPHA

changed the description, thats it for now. but we do have some new stuff coming.

we got some new screenshots that you guys can check out! sneak peek of the new missions and the hub!

can I be credited now

You were. everyone is. its in the game download under credits .txt edit: Ohhh I know what you mean, you have an account now. yea I'll put you up on the page.

Hey, is this singleplayer capable and just as enjoyable too?

it will be fully single player. in fact, me and my small team want to make sure that the mod will be just as enjoyable in single player as it is in multiplayer.

don't worry mate, we want to deliver the best mod we can. this means that the new update wont be released for a little bit, so make sure to follow us!

oh, btw, the screenshots are of the new version that isn't out yet. you probably already know but I want to make sure.

will it ever be on steam as a mod?

guest, yea probably at some point. right now our priorities are on making the mod.

Co-op
Tags
Embed Buttons
Link to half life 2: coalition by selecting a button and using the embed code provided more...

Retribution of the Third Reich Half-Life 2