Half-Life 2: Capture the Flag 2.0 brings the familiar Capture the Flag game play along with six other game modes in the new 2.0 release. True to its roots, the game pits the Rebels against the Combine in a fast-paced battle over the flags within the graphics rich environment of the Source engine. In this final release of the game, features introduced in all of the previous beta test versions have been now fully implemented. The mod in a nutshell is an homage to the fast-paced run and gun style of Capture the Flag such as found in Quake and Unreal Tournament. The mod is also 100% free to install and play under the free Source SDK!

Half-Life 2: Capture the Flag 2.1 full zip archive that can be installed by both clients and server administrators.

Half-Life 2: Capture the Flag 2.1 full zip archive that can be installed by both clients and server administrators. This updated version of HL2CTF addresses issues reported by players since the initial 2.0 release. See our recent news and website for information on this update of the mod. 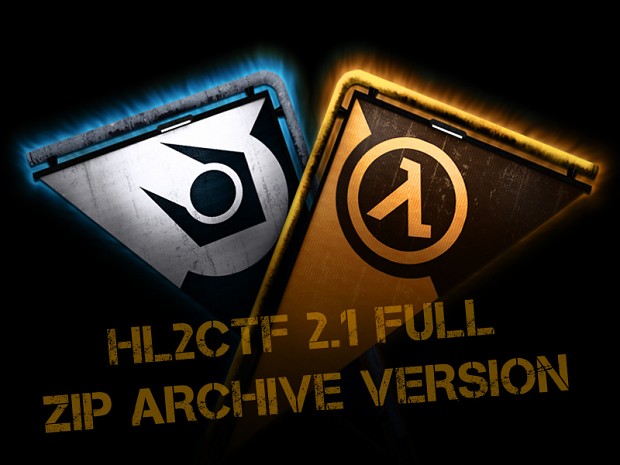