Vector Prime is a Star Wars-themed modification to Haegemonia: The Solon Heritage. Its timeframe encompasses an era from the end of the old republic to the might of the New Republic and the Imperial Remnant. Playable "races" or factions are the Rebellion (later New Republic), the Galactic Empire, and another faction - pirates, civilians, bounty hunters and other indpenedent groups that have always had good influence on intergalactic politics. The modification also incorporates a random map generator, built into the game's launcher for easier functionality, unseen before in the Haegemonia series. From an extended galactic environment to the tactical mastery of the Jedi of the New Republic, you will find Vector Prime to be much more than just a simple graphics modification. Admiral, consider re-thinking your strategies before the next operation.

The trailer, downloadable, available in HD1080p format. Open with your favorite viewer. Uploaded for your enjoyment! 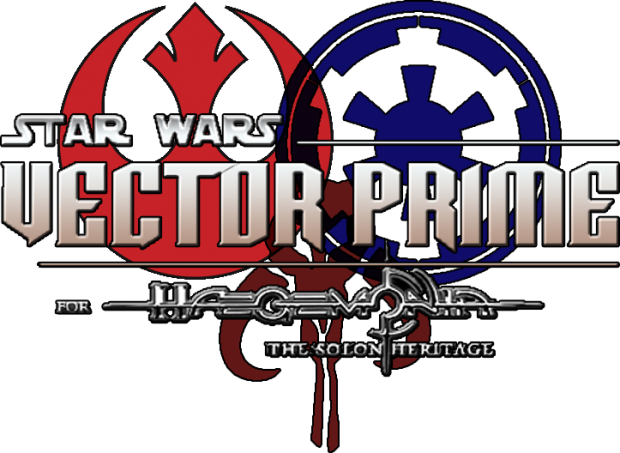 will that be a new game and when will it be out?????? looks so cool