GTA:Orange is a free multiplayer modification for Grand Theft Auto: V,
that allows you to play with your friends on dedicated servers
with custom gamemodes and ultimate experience. 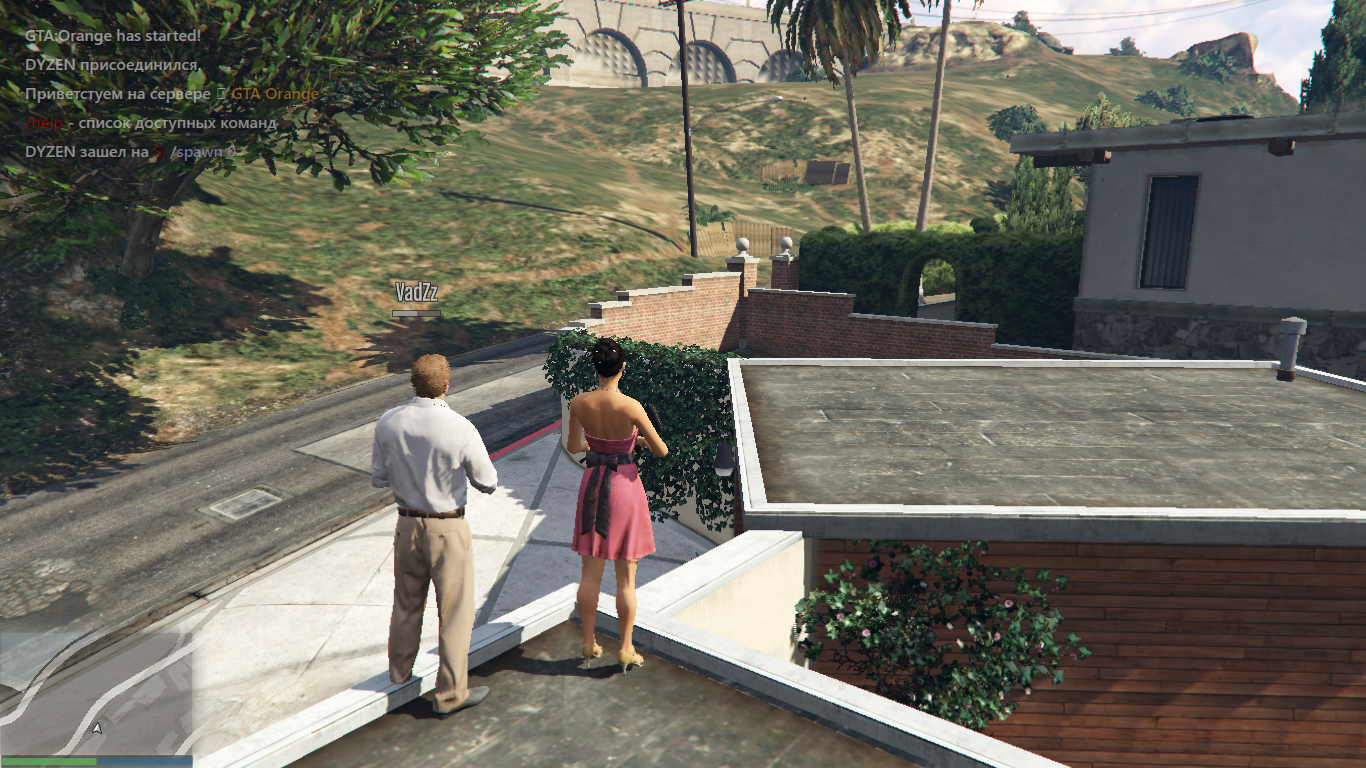 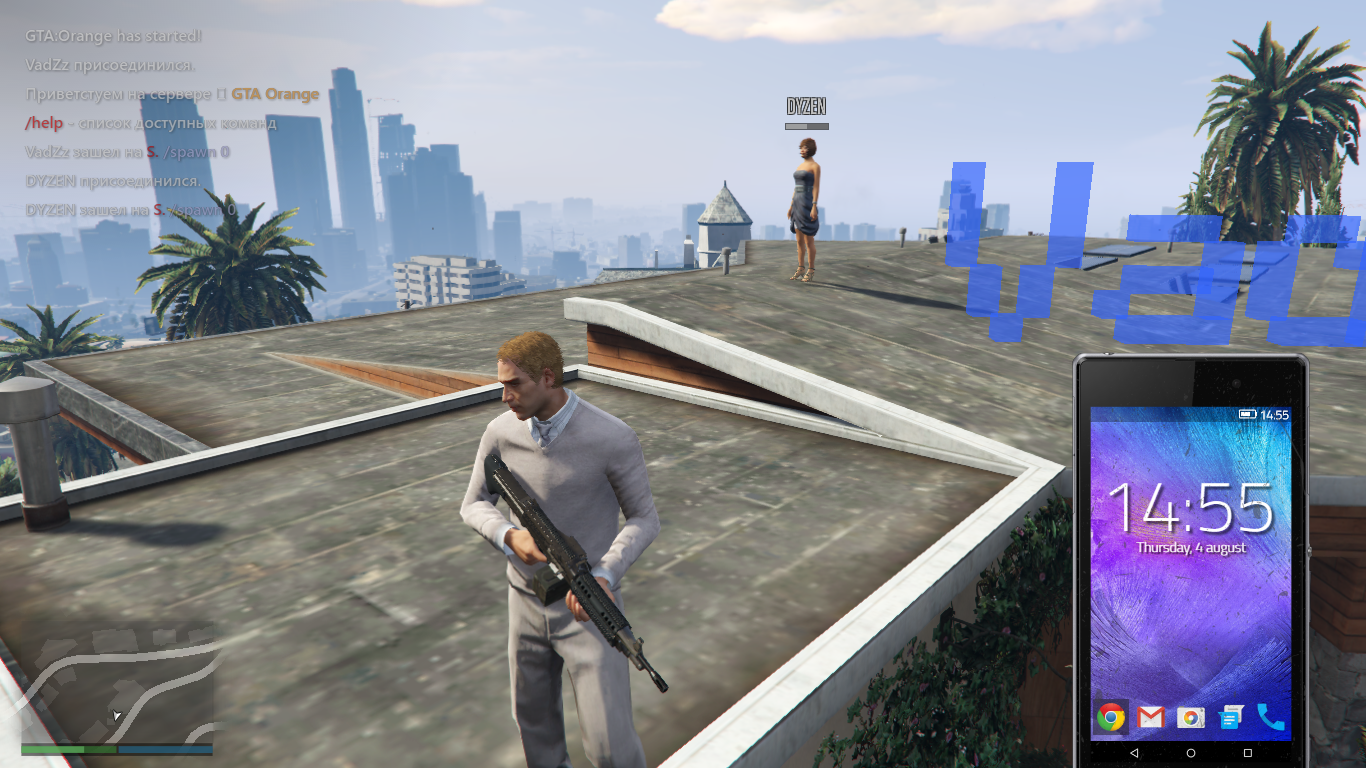 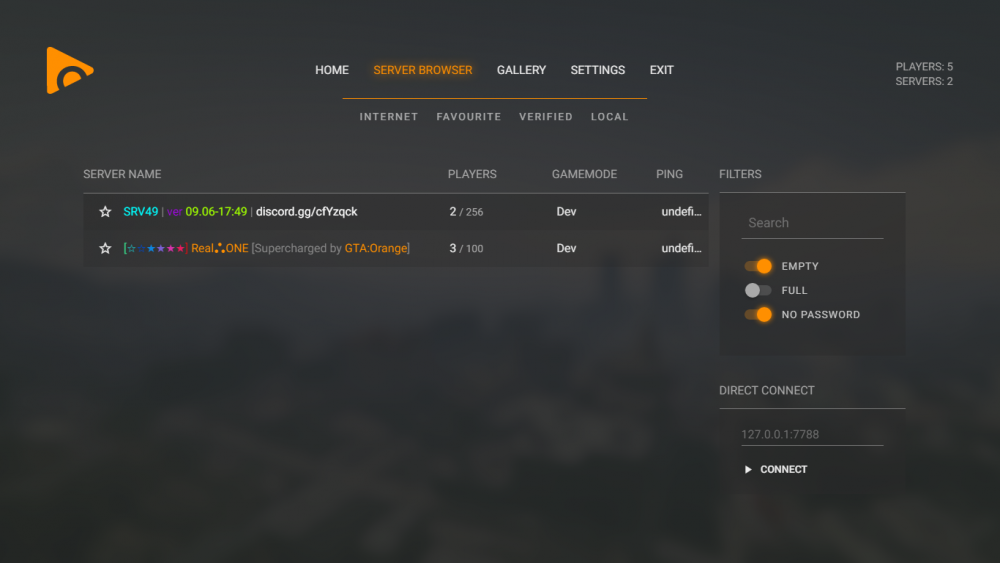 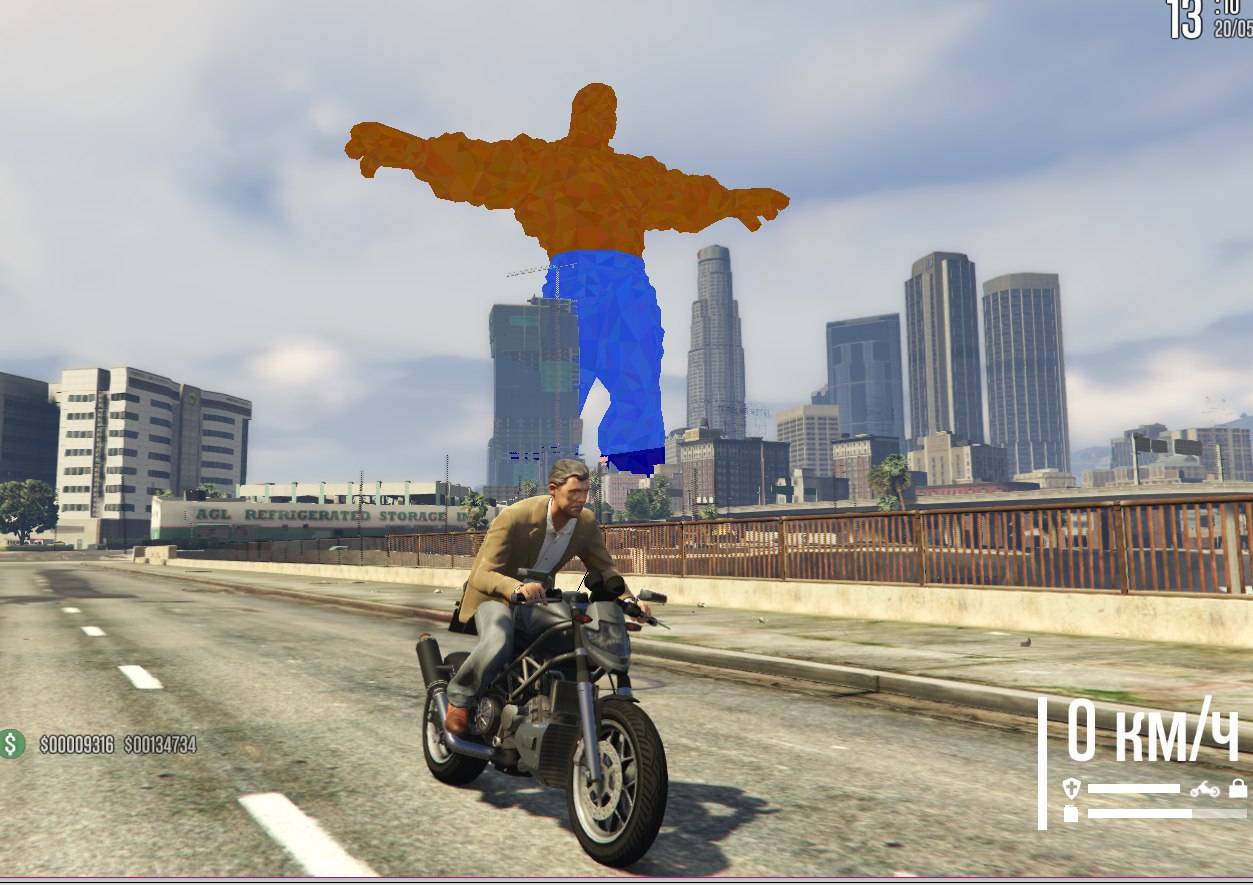 I hope this gets recognition when released.

it's so amazing can't wait :D