This mod will be about scenario where Germany accepts a white peace offer from United Kingdom and attacks Soviet Union.War in the East,after nine years of bloody fighting,is now static trench warfare with no clear winner.Now it is 1950,and war is still undecided.Join Germany or Soviet Union and help them win! First beta release date : 31 . August 2014

Thanks for voting and helping GTA San Andreas : Der Untergang on it's quest to become the 2022 Mod of the Year. You are now in with a chance to score some free games from our #modlove collection. Help this mod secure more votes by embedding the widget (or link) we have included below on your favorite sites.

Storyline is set in early 50s,World War II still raging between USSR and Germany.
Pick your own side and help it win!

Focus of the Game is changed,from Open World Game,
to Third Person Shooter.
Many features have been added to make
that change possible. 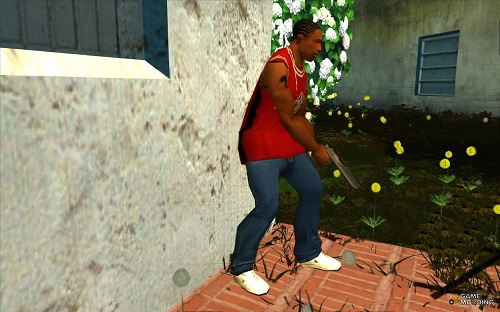 I have also added speed limiter,like in Mafia II.

Althrough the game is placed in early 1950s,
there will be many vehicles from late 1950s. 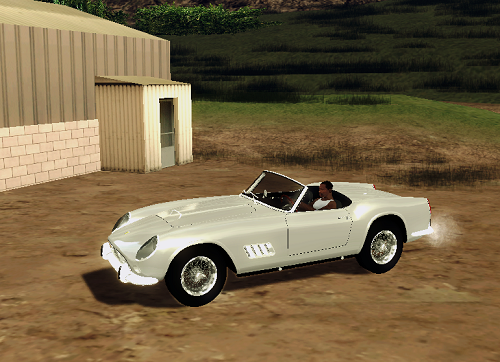 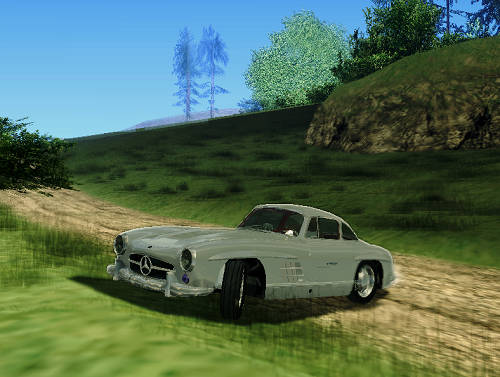 What do you think?Its dead

aw thats a pity, ill guess ill remove this from my watchlist then, looked so promising.

Change you the Main/Playable Character ?

i am looking forward for this mod
looks very promising good job friend!