Grand Theft Auto: Liberty City (GTA:LC) is a total conversion modification for Grand Theft Auto: Vice City. Ever since GTA: Vice City was released, ongoing work has been done to bring the world of GTA III into the new game engine. This allows you to play with features that are not present in GTA III (like motorcycles, helicopters, ability to kill vehicle occupants, and tire bursts). Although there are many similarities between the two game engines, there are enough complex differences that people are still working on the project to this day.

What's New in Beta 4.0 Since Beta 3.3, the project has taken huge strides in faithfully converting features from GTA III to GTA: Liberty City, in fixing bugs, and in improving gameplay. Features that have been faithfully converted include: 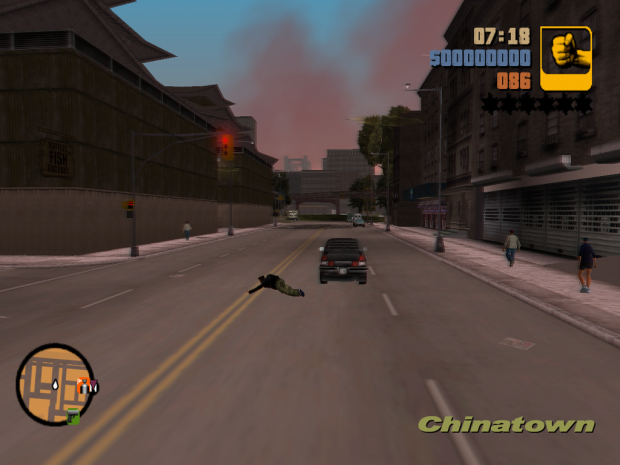 the readme says there is some kind of installer to install this mod ? but i see nothing in the downloaded zip file v4.0 i have both steam versions of the games installed