Sniper Elite 5 - the most recent mainline entry in the series - has just released on the 26th of May. Sniper Elite isn't all Rebellion is known for, though, and indeed they have quite the back catalogue! For today's editorial we had to do a fair bit of digging as there's no Sniper Elite mods currently on-site, but here's five varied mods from Rebellion's previous games if you want to see what else they're made of! 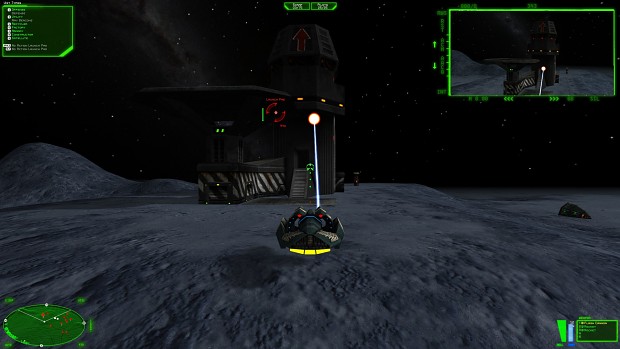 A collection of basic mods designed to overhaul all the factions within Battlezone 98: Redux. This collection seeks to improve upon some shortcomings in the base game, give some uniqueness to each faction's weapon arrays, or correct certain oversights! Dating back to 1998, the original Battlezone has a cult following that was rewarded with an HD remake of the classic in 2016. 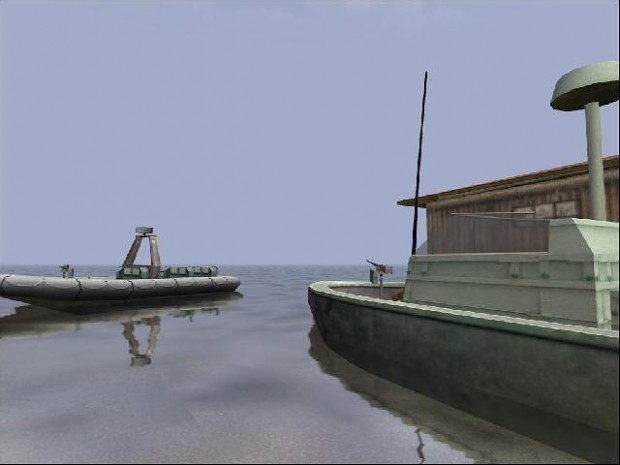 Black Hawks are going down in the cost of Somalia by SAMs (air missile launcher - or AML). You need to destroy three SAMs so the helicopters can distribute food for the local population. After you destroy these SAMs, a AH6b-Little Bird will take you back to base. An individual encounter for Delta Force: Black Hawk Down expansion, Team Sabre, this game sources from real world events that the book and film are also based upon for another look at the situation. 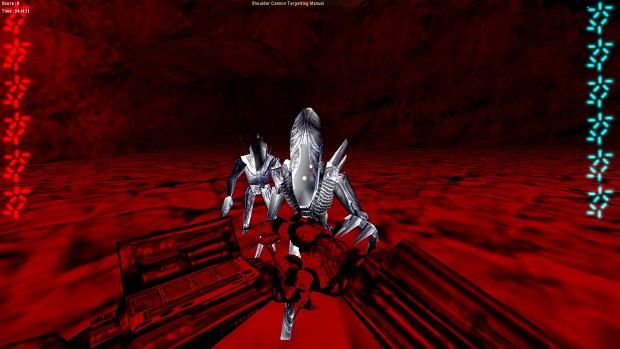 uMod is a mod for Aliens versus Predator Classic 2000 that aims to add quality of life improvements to the game. uMod is created by UberFoX with creative input from Olde. It uses the programming language developed by UberFoX called Sputnik. The final version (1.0) has been released. Features include Enhanced Coop (any/all alien types spawn, user controls the intensity of alien waves) and enhanced console commands for greater control over multiplayer matches. 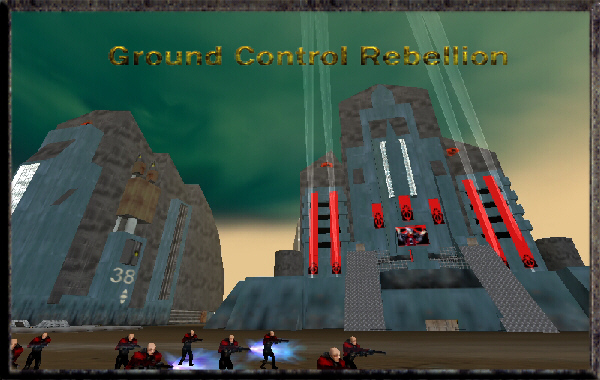 Set in the year 2525, several years after the original game's story.. There have been several corporation wars, which has altered the corporations' structure and purposes dramatically. Many smaller corporations have come into being and separated themselves from the two major corporations, the Crayven and the Sigma Corporation. Another classic strategy game, Ground Control didn't attain much popularity at the time but it, too, has received something of a cult following since its release. 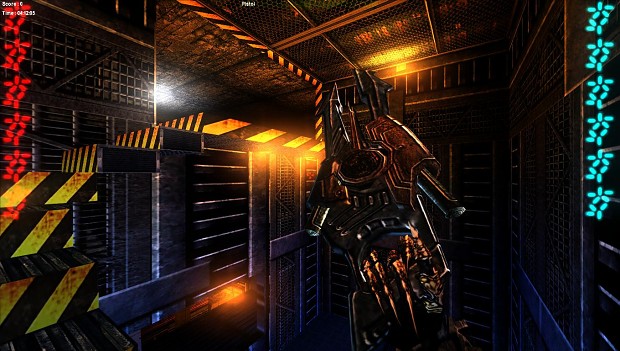 An ongoing project dedicated to updating and expanding the original Aliens vs. Predator PC FPS by Rebellion. Almost every model, texture, and sound in the game has been replaced. All of the multiplayer maps are updated with high resolution textures and new detailed models. In addition, the singleplayer maps have been revamped with high res textures, tweaked, or expanded.

On the 26th of May, Sniper Elite 5 launched. It's the fifth mainline entry in a series of games generally known for their immersive, tactical mechanics. Running and gunning won't get you far, and you're usually pretty outnumbered and outgunned. Wits and clever planning are what win engagements in these games, and when you land the perfect shot, a cinematic camera pan makes sure you feel awesome for doing so with a set of gruesomely detailed injury shots and x-ray hits. 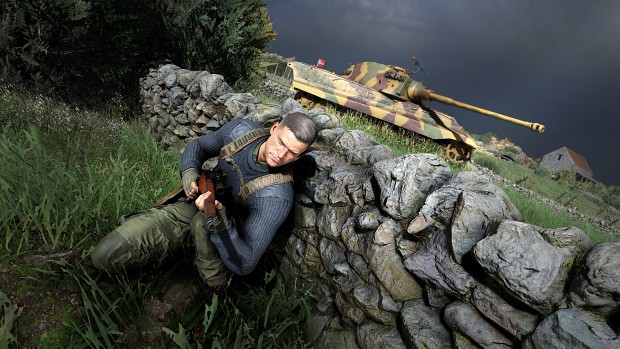 Stealth and clever tactics are a cornerstone of Sniper Elite's gameplay

Whilst Rebellion's spinoffs of the franchise are no stranger to major upheavals in the gameplay loop, with the Zombie Army games in particular going in a very different direction (though still with a healthy dose of tactical sniping to enjoy), the mainline games have generally been built upon the same foundation of long-range assassination. Sniper Elite 5 seemingly goes in a different direction, relying more on close-quarters sneaking and shorter-range firefights. Mobility is up several notches thanks to ziplines, which allow for quicker getaways but, for some, mitigate the risk/reward gameplay Sniper Elite is about. Overall, many are feeling this is quite a departure from the franchise and whilst some enjoy the breath of fresh air, Steam reviews being at mostly positive indicate perhaps the game has strayed a little too far from its predecessors. 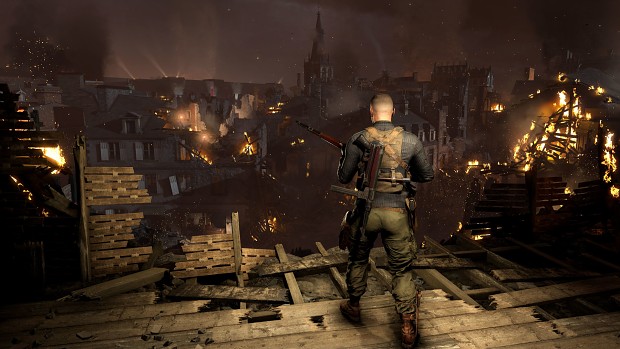 The one (or with a friend, two) man army approach
leads to plenty of power-trip moments throughout

A lot of the complaints seem to be chiefly about bugs and mechanics behaving strangely - issues that can be resolved given enough time and patches. For those players where this is the main detractor, Sniper Elite 5 already seems to have a fair amount to offer elsewhere. However, other complaints criticise the level design, core gameplay loop, and removal of a number of features from the much beloved Sniper Elite 4. It's a difficult case, especially on a just-shy of AAA price tag. If you're a fan, take a look; if not, dip your toes into the other entries first before digging into the newest one. By the time you do, a good chunk of these issues might well have been resolved.

The executable zip file for the mod. Can be renamed to a zip and unpacked that way if you prefer.