This is a single player Half Life 2 mod, set entirely outside of city 17. it features:

+6 levels of action, exploring a range of locations (from an underground facility to fighting alongside the combine on an alien world to floating color-coordinated cubes)

+Non-linear level progression- you start near a nexus of gateways, and may choose the order in which to progress through the levels

+A musical score (a total of 8 tracks)

+Challenging gameplay- this mod is meant for those who have already completed Half Life 2.

****For those with version 1.0, to get around the bug in the airboat-sequence, just noclip through the floor. (this is fixed in version 1.1) To noclip, open the console with ~ (or if its deactivated, go to options/keyboard/advanced to activate it) then type in "sv_cheats 1" and then in a separate line "noclip" (it should spit back at you "noclip on"). Type "noclip" again to deactivate noclipping.

I'm Sam and I made Gateways and The Great Forever Tomorrow on moddb back in the halcyon days of Half Life 2 modding.

Since then, I've become much more of a programmer, and I'm finally ready to show some of what I've been working on! My new standalone game is running through Unity, but I think you'll see some throughlines in my style from those mods.

You don't slaughter aliens this time... instead you navigate treacherous space based courses, structurally similar to the Monkey Ball games but with pulp sci-fi/ progressive rock album cover craziness.

For this game I'm trying to find a balance between platforming & puzzle elements, as well as deep-space psychedelic wonder. I'd say the game is about 75% done, with over 100 levels split between about 8 hub worlds. 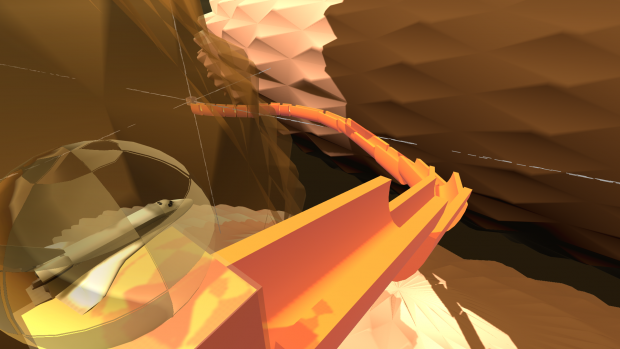 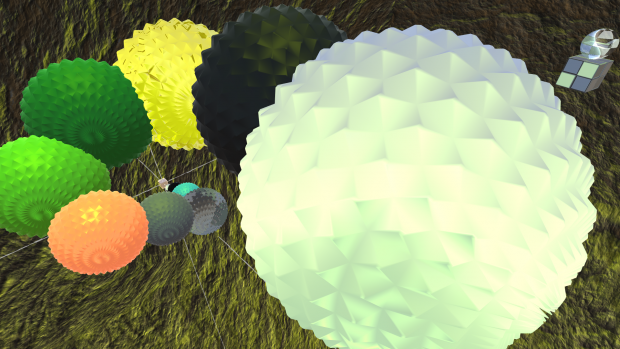 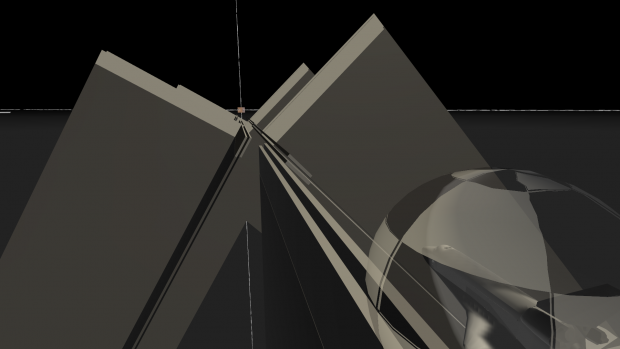 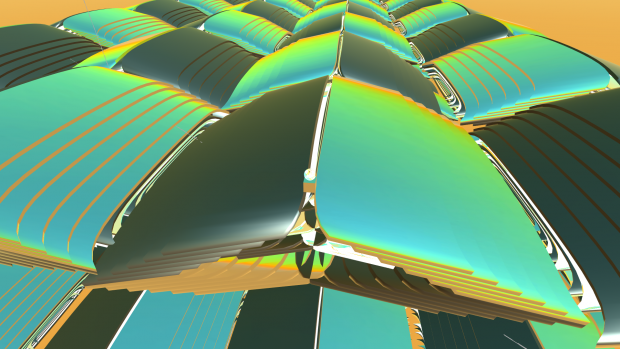 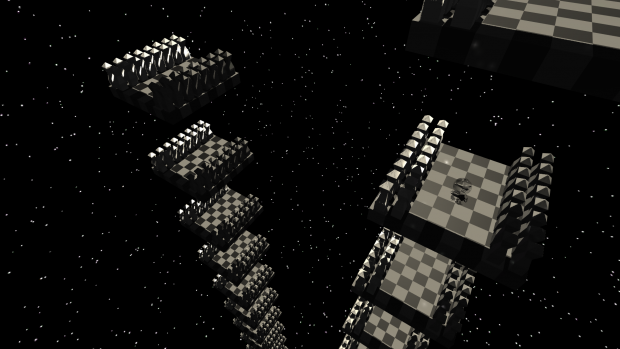 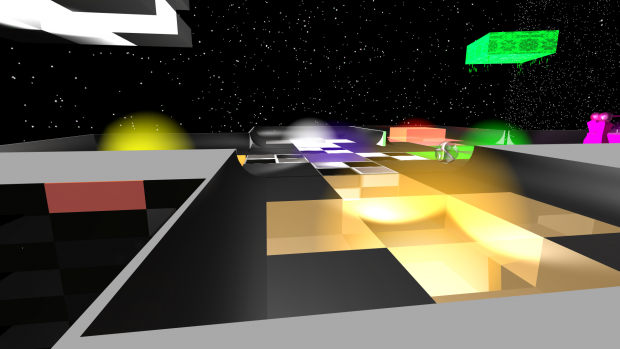 Thanks for reading!
Sam Atlas (Zimmbous)

Just wanted to point out our new website. Its a lot better than the old text only geocities one, at least.

v1.1 of Gateways has been released. This version fixes a critical bug in the first version. So, if you haven't downloaded the mod yet, now is a good...

I'm proud to announce that Gateways, the half life 2 single player mod, is out. you can head on over to the profile at and click on the downloads...

I hate to do this, but I'm delaying the mod by 7 days, so that it can be more complete on launch. (The first release is going to be the final version...

This is everything you need to play Gateways (assuming you have half life 2). Version 1.1 fixes a major flaw in the last level of version 1.0. (v1.0 had...

After the first " boss " and ran through the tunnels then up the stairs , i could not make the jump to the next platform , so i gave up , on the next mod , i c why its free .

I've played a few mods, but this was the MOST FUN I've ever had in the Half-Life 2 engine EVER. Well done guys, seriouisly. Genuinely FUN mod!

I came in here thinking I would probably regret playing this... but I thought it was so much fun I had to play it twice. Here is my review: 9.5/10.
I love this mod. The level design and how you wanted to fascinate the player worked together very well and you wanted to focus on fun gameplay instead of being serious with the fact you had to escape. I noticed how you wanted to have a wierd and cool enviroment for the player to play in but you also wanted to make it something completely different from any mods out there, Gateways is a perfect example of that. Although this mod might not suit everyone due to its wierd geometry and areas you had to beat but it was worth while and really fun for those who mostly come across it. I'm disapointed in the lighting though. Some lights were way to bright and some were, well, just not there... I felt that you were slightly rushed, got sick of mapping, and just wanted to release it already. although I do greatly recomend that you work on a mod just like this one except with gameplay up to 2 hours and it will be fantastic for many people.
I hope my constructive critism helps you, goose053.

Thanks for playing goose053! I think we did a much more... refined job on our second mod, (which is here: Moddb.com ). It is about 2 hours long :P

THIS IS A SUPER FUN MOD

hey i cant kill the red things can somebody tell me how?

after the small door after the air boat run i can get past the first wave of troops (at the sliding door)
but the hallway of 100? i think its 100. its imposable to get past them