The full version of Gangs of Glasgow mod. To install, simply cut & paste the mod folder to your "Modules" directory. 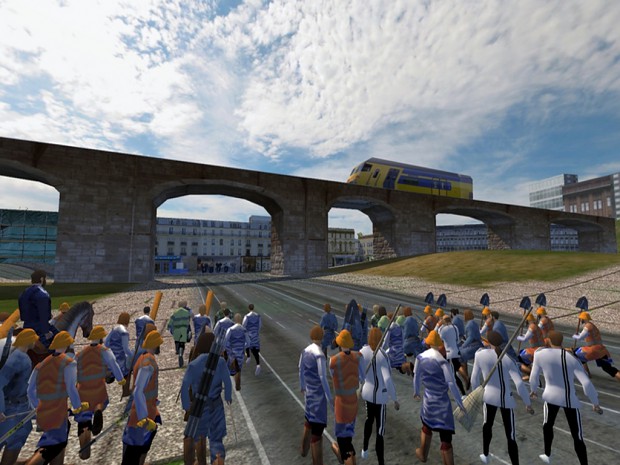 Whats different from the last time I downloaded this awesome mod, is it bugfixed and ****? :P

It's the final 1.1 version (along with the patch). You don't need to download it if you applied the latest patch hosted on 4shared.com

My NOD32 (antivirus) said: "it is virus" and disconnect me

does this work on warband?

It will not work as Warband's internal files are quite different than the original 1.011 release