Galaxy of the Dead

Galaxy of the Dead is a mod for Star Wars: Empire at War that adds a non-playable Undead faction to Galactic Conquest and adds some zombie-themed units to Land Skirmish mode. The mod is loosely based on the Star Wars novel Death Troopers.

Thanks for voting and helping Galaxy of the Dead on it's quest to become the 2021 Mod of the Year. You are now in with a chance to score some free games from our #modlove collection. Help this mod secure more votes by embedding the widget (or link) we have included below on your favorite sites.

Awakening of the Rebellion 2.8 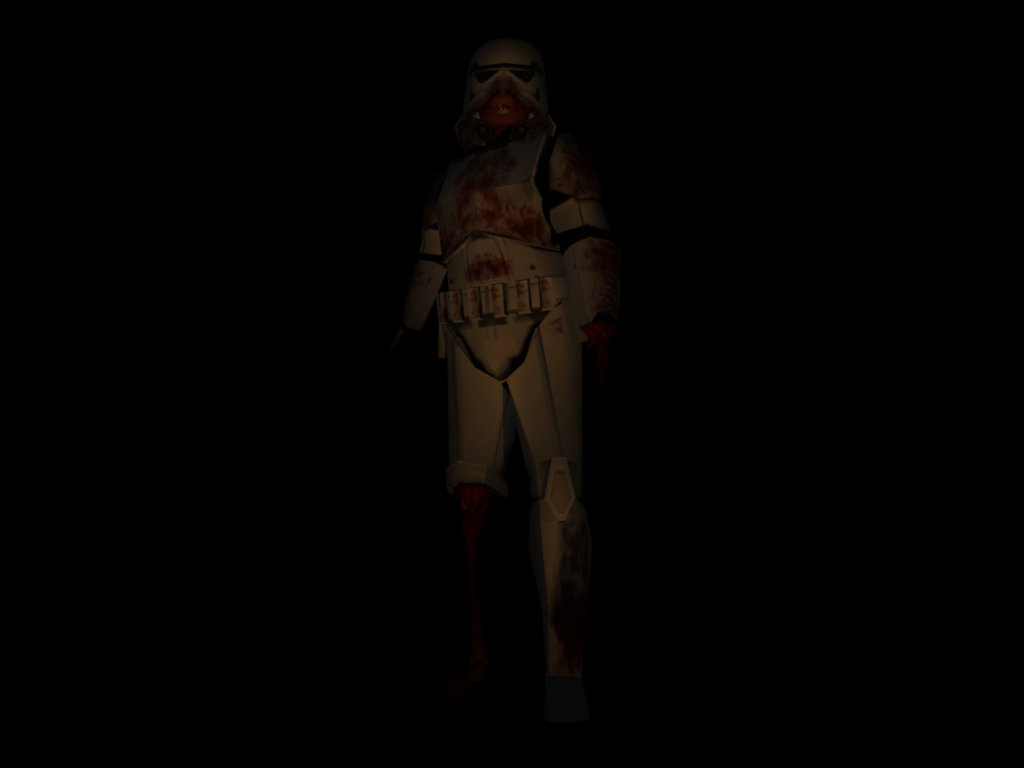 It's hard to believe it's been almost three years since the last official update. I appreciate all of the positive and constructive feedback I've received, and I'm glad that people were able to enjoy this mod.

For the past month, it's been my intention to release a newer version of the mod tonight. Unfortunately, my schedule has made this impossible. However, I intend to release a patch sometime in November. It will not be a dramatic change from the last version, but will hopefully resolve some of the mod's outstanding issues. This patch will focus on Skirmish mode rather than Galactic Conquest. Skirmish mode offers many opportunities for survival-based gameplay and fast paced zombie suppression that were wasted by the previous versions' focus on Galactic Conquest. I do intend to add more features to Galactic Conquest as well, which may come in a later update.

Thanks again for all of your feedback, and have a happy Halloween.

I've been very busy, but I'm proud to say the first version of the mod is 99.9% completed and is awaiting its final playtest. In the mean time, I've added...

Galaxy of the Dead version 1

This mod is loosely based on the Star Wars novel, Death Troopers, by Joe Schreiber. It adds the Undead from the book and Star Wars Galaxies into the game...

Galaxy of the Dead beta

This was the first release of the mod that I originally uploaded to Filefront's Empire at War files. It is incomplete and only adds the Undead faction...

Is this mod still updating? I hope so, with a little more polishing I think it can be a really fun treat!

Oh, and another thing. You need to remove the coding (if you can) which makes unit's reatreat when they take to much damage. As of this moment, zombies go back and forth because everytime they attack, they reatreat.

Also, instead of having an whole squad of stormtroopers infected whenever they get attacked, can you make every single stormtrooper turn one after one instead? (Something like removing an "bitten" troop and replacing it with an zombie).

Love the mod! It's something I always tought woudl've been cool in EAW/FOC.

Will you eventually make all zombies melee?

I was bored earlier today and thought of this mod. I made a poster (its not the greatest) but its decent. Thought I'd put it here for the hell of it. Cloud-4.steamusercontent.com

Looks great to me, man.

TO EVERYONE!
This mod isn't dead, it is undead! :D

Have you seen this mod's Zombie Trooper? Moddb.com

Single Player
Tags
Embed Buttons
Link to Galaxy of the Dead by selecting a button and using the embed code provided more...