"From Earth" takes place close to the year 3,000 when one woman and one man, Zenaida and Anthony, are sent to a remote alien planet. After fifty years in cold sleep, they find themselves on a recently industrialised world being hunted by an alien government. They have only their wits, athleticism and the remains of their equipment to keep them alive. In this first person singleplayer experience, the player takes control of Zenaida Liu upon arriving on the planet. From Earth's gameplay is very much about your relationship to this world and its technology, requiring you to figure out how it all works and encouraging cooperation with the local population. Nothing about the alien technology is explained to players. It's about experimentation and learning what's what and how things on this planet work. The player also has some athletic abilities, such as climbing, wall running, hanging on ledges and so on. 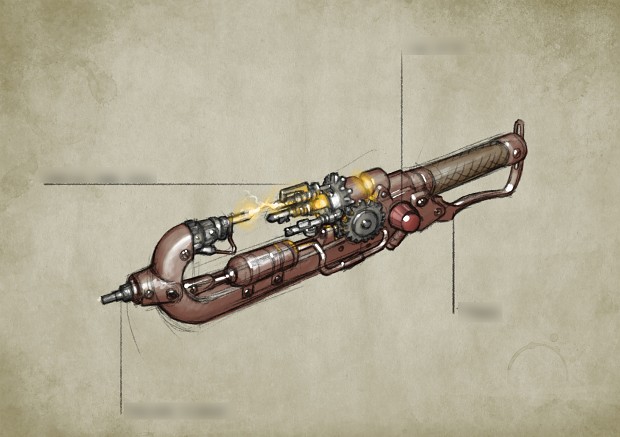 Cool :) (I'm guessing that it's some sort of stun stick?)

Could be a hair dryer.

To be honest, this looks incredibly similar to the wrench like this Static.ddmcdn.com
)
Is it intentional?

It's an electric cake-icer. Have you been secretly peeking into my dreams or something?