Made with permission from Franck Sauer who is one of the original creators of Outcast Created by Mark Makarainen for fun ! This is a Fanbased free game based on the Outcast game ! I am not one of the original creators of Outcast.I only made this for fun 'cos I'm a fan of the Outcast game. The FreeOutcast demo is available for download at the bottom of this page : h t t p : // unity3d.ca/?page_id=1935

June 12 , 2014 : The FreeOutcast Demo Version 2 is done ! So a month later finds us with FreeOutcast Demo Version 2 ! This one has the Ranzaar region made in a different kind of way by me ! I added a new computer assisted radar system with the same voice as the original Outcast along with a new 3d model Talan that I made , a full weapon set, one quest, one merchant shop and some hidden goodies ! 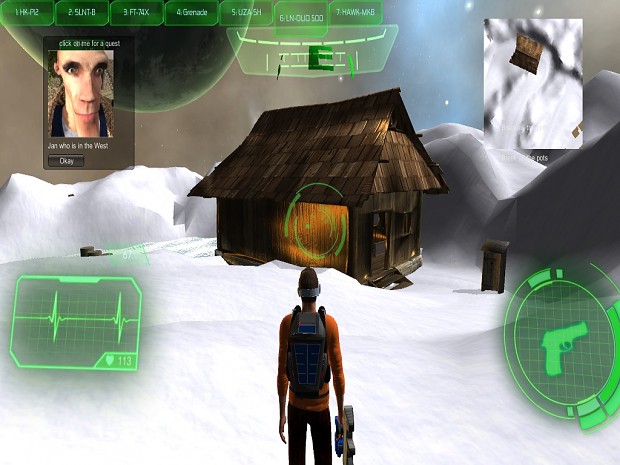