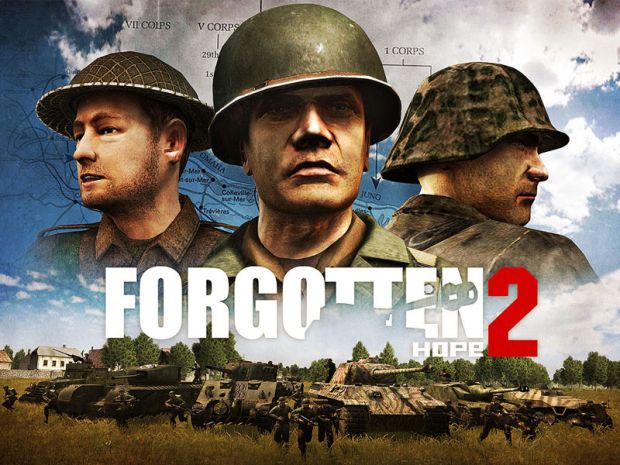 not working. none of the mirrors are working for this mod.

All working for me. Download few minutes ago, unpack and install, all works fine.

@bullscott
you are not dumb and nooby... me and you dont know how to install this! lol

After you've done this, run the first install exe, the password is the same for the second part. After you install the first exe, run the second exe, and thats the end of it

I use tugzip cause I'm too cheap to get Winzip and when it asks me for a pass and I copy and paste it in it still doesn't work. do I have to have WinZip?
P.S. why put a pass on it at all?

Ei, i cant play multiplayer because it says that i have a older version. once i download de winzip files, i installed both patches i C:/program files/EA games/battlefield 2.
Does the problem has anything about something that i missed in the instalation? Cause in the game it said i have version is 15.85 instead 2.2 but i can do everything except playing the multiplayer.I mean, i can play but the servers with my version dont have any players while those who arent my version have a lot! Can someone help me???

Every thing is working fine for me >_<

Crazypanzer, make sure you have Battlefield 2 1.5. It was released just a few days ago.

Ok, kev, thanks for the help

the mirrors are not working wtf!?

But as i said few minutes ago, i download client from Mod DB. And all works ok.

thx for that Taranov

o and when driving a King Tiger and if u have it plug in ur 5.1 with bass all the way UP! HaHaHa

xD feel the power of this beast, now with surround sound HD *jk*

Ei, i cant find the king Tiger in the maps. Which maps have the King Tiger?

How much time do i have to wait until it appears?

I downloaded the full installer through torrent but the password doesn't work! Help!

where is the torrent?

lol all good found it

ok so i unpacked part 2 but when i got to unpack part 1 it wont let me cause it says wrong password even tho im using the right one. HELP!!!

Thin that does not work with the version 1.41

is there a torrent for this?

it does not work for me what kind of program do i need to juse to install it ??

The installation is incredibly simple. I'm suprised that people are struggling so much with this. Just open each of the .rar files with 7zip or winrar and use the password: h.-A.-u.-N.-e.-b.-U.-3

With both files extracted, install part 1/2, then 2/2 into your BF2 installation directory that it automatically detects.

Now start BF2. Go to the community tab, then custom games. Select fh2 and then activate. BF2 will restart and launch the FH2 mod.

Hey turkey , thats exactly what i did using win rar , but when i try and extract of open the .exe's it just has 3 errors and i cant do anything!

Sure,it is simple,but the password keeps not working even though i put it in there correctly,and even copy and paste

Yeah i download both part one and part 2 , into my downloads folder. The whole thing done perfect. So i went to extract the files and put in the password h.-A.-u.-N.-e.-b.-U.-3 and press extract , oh and im using win rar. So it just extracts for about 10-30 seconds and just has 3 errors and says that the files cant be found and i look at where my extraction folder is and nothing is in there! wtf its just a mod why does this ******** happen

Easy,most mods will be detected as virus's by normal virus protection programs like macafee,and programs like this will automaticly delete files upon detection of usage,its ok though,its not a virus,but since it changes game files it seems like one,go into your viral protection program and turn off scanning or real time scanning for the time of the download

What kind of installing program works ??

whats d f**kin' matter with the password,, it doesn't work for me either i even f**kin use winrar and entered d f**kin password whats d matter with this? are u going to help us play or not?