RSS An Update on Progress

Just posting this to say that we're still around, and progress is being made albeit slowly.

So, it's been a while since an official news post, and since I'm uploading 5 new pictures (2 of which are already uploaded) I figured I would make one.

What's changed, been added e.t.c? Well I can say that StKft is 90% complete. The population is under-going final tweaks to reduce lag, and once the dialogue is in for the cut scenes, it's finished. After that, I'll be starting population efforts on A Long Sleep, and so on until all the levels are finished.

Here's some pics of a re-done battle in StKt:

Continuing... We've also been working on the tagset for the mod, there will be new additions hopefully in many departments.

The first up of these is the Sentinel Constructor Facility: 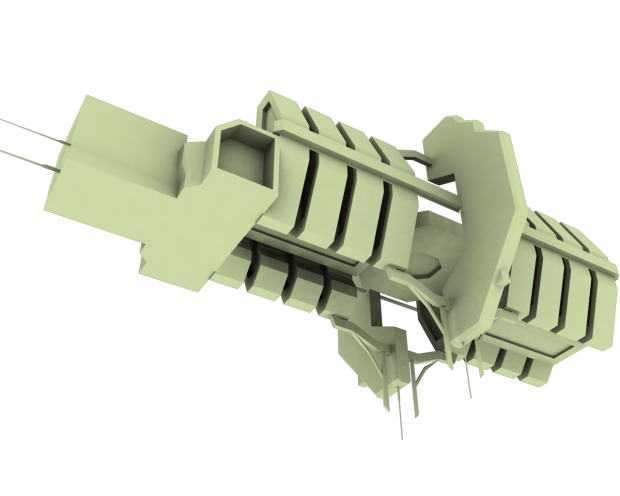 The Sentinel Constructor Facility was first debuted in Halo 2, defending the Library from Flood attack, and I can confirm it will be filling the exact same role in this mod. Expect endless waves of Sentinels flying to your location as long as this thing is in the vicinity.

A few weeks back I posted renders of our Sentinel Marauders. And now we have an in-game shot for you. Keep in mind, it's still a WIP, and we may be changing the lasers visuals or the model itself. 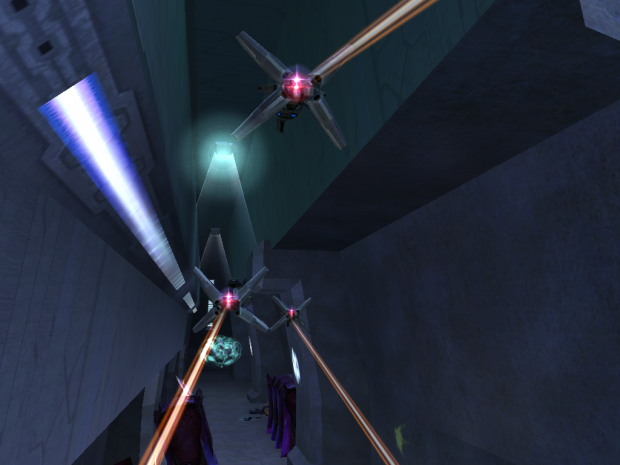 Finally we have a picture of CMT's Enforcer in action (Credit to them for this).

Well that's it from us for now, I don't think we'll updating again until after June, although there may be a few pictures uploaded to keep you guys happy.

Also as a note: I'll be making some changes to the Description, and pictures in the title of the mod and such (you may already notice the crooked banner) as I'm not really happy with the overall layout. If this happens to inadvertently update the mod, then I apologize for getting your hopes up.