A mod for Star Wars Empire at War/Forces of Corruption that follows the story arch of the new movies. This mod is a sister mod to Yuuzhan Vong at War and both mods will be built off the same framework, so a lot of work done for YVaW is work done for this mod. As long as Disney has not finished the new trilogy, this mod is on hold and dormant ... to be awakened.

Ever wanted to get to know the people behind the mods? Jay started a new format called "Modders Lounge" that will feature mod makers from all over the Empire at War community.

The questions in the interview range from mod-related to semi-private there are some sneak-peeks about the status of Yuuzhan Vong at War and a cute Beagle.

If you enjoyed the format, make sure to like and subscribe to Jay's YouTube and Twitch channel or follow him on Twitter. Don't forget to join his Discord whilst you're at it to engage with his community and submit questions for upcoming Modders Lounge videos. 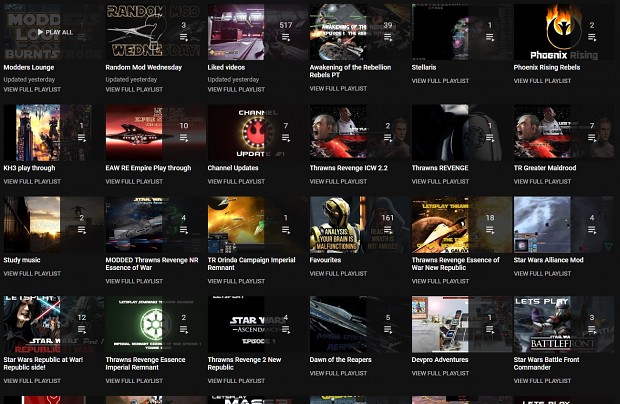 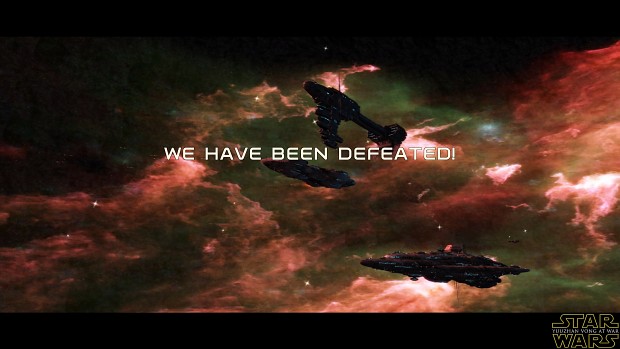 No news regarding the mod, I'm afraid ... although Strobe dropped a few hints in his interview of what's to come soon ... Also green and red! 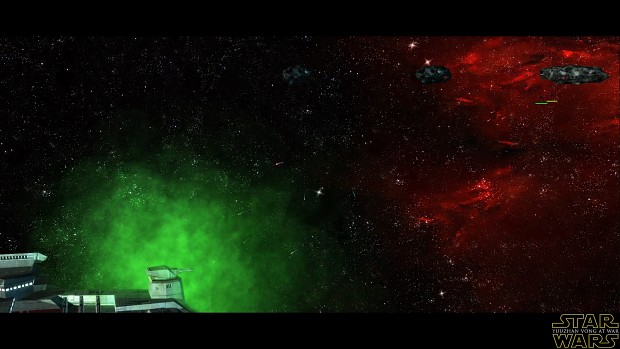 Yet again, "that's all folks!"
The Shapers - Team Yuuzhan Vong at War

In the near future we plan on doing a live Q&A stream of YVaW with a few team members live or in chat whilst playing the game. But we need something to...

After a few weeks of delay, we're happy to announce that the official Yuuzhan Vong at War Forums are now live and open for registration.

An overview of what we have done so far, what we plan to do, and what to expect...

The Empire at War Text Editor is built for multi language projects and the work in distributed teams. It supports the import and export from and to Petroglyph’s...

The EaW build tool allows for automated building of mod binary files and cooking of mods into *.meg files. Packaging mods allows to get rid of overhead...

DISCONTINUED The planet placement tool is a tool originally created for the development process of Yuuzhan Vong at War. It allows you to quickly change...

we have cancelled plans for this mod.

Will be Sith trooper

First Order at war realise when

First order at war when

we are going to discontinue efforts to make this mod, and instead are only focusing on finishing Yuuzhan Vong at War and then moving on to our next project.