Arise, ye workers from your slumber, Arise, ye prisoners of want. For reason in revolt now thunders, and at last ends the age of cant!

FinnWars 1918 is a minimod of an older mod called FinnWars. It's based on Finnish Civil War. Finland declared independence after the fall of Russian Empire. Not soon after this, the Finnish Peoples Delegation consisting of unhappy Finnish workers, tenants and ideological socialists declared a revolution against the Finnish goverment. This mod allows you to fill the boots of a soldier from either side. You can choose to defend the goverment as a devout patriot from the White side, or if you feel a bit more disgruntled towards the bourgeois and landowners then join the side of the socialist Reds. 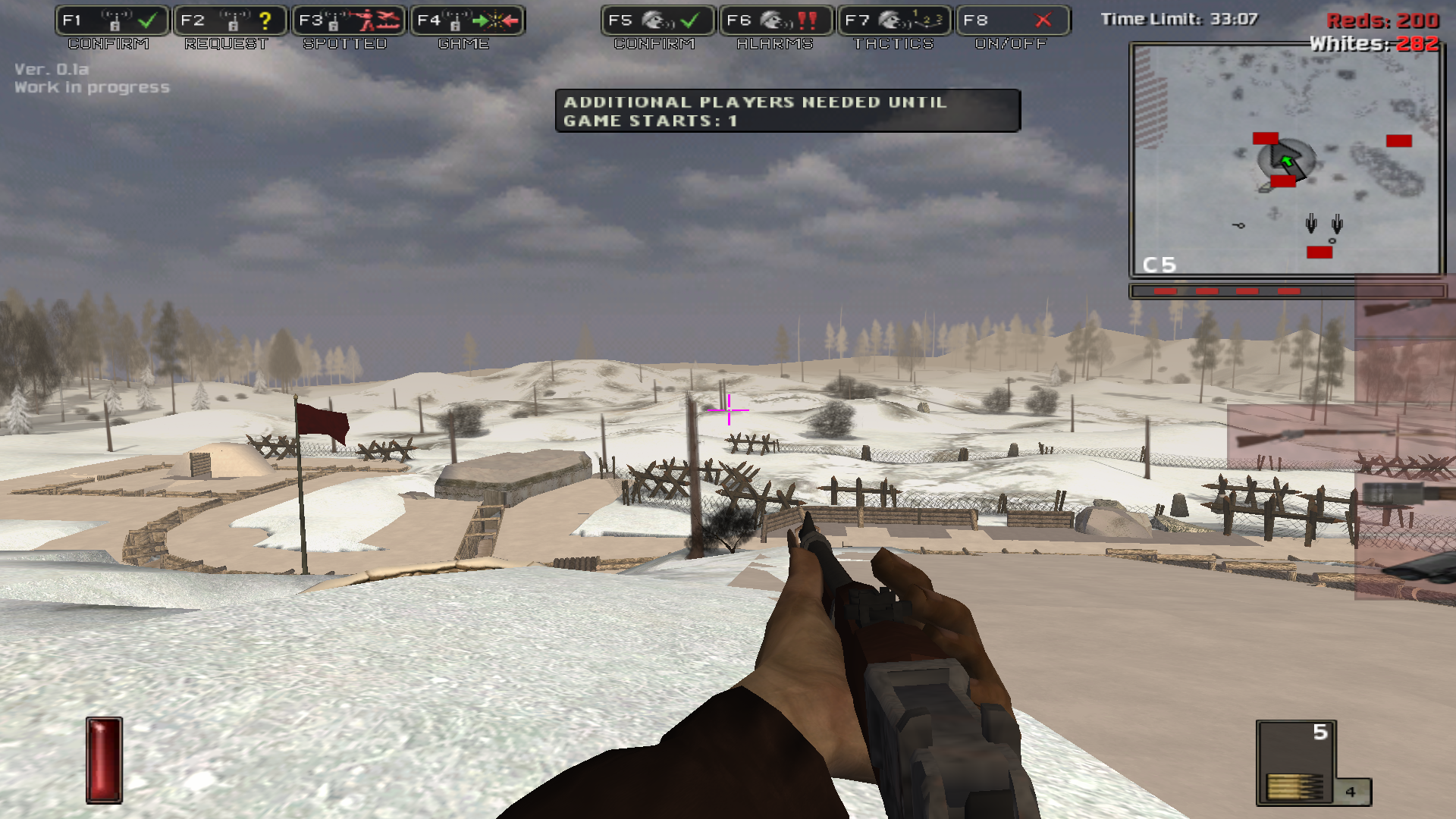 This mod is under development and it's currently in crude public alpha state. I've been developing this as a hobby for several years and now I have finally managed to get this mod into a state I feel comfortable publishing. It's rather rough around the edges but I will keep fixing it. 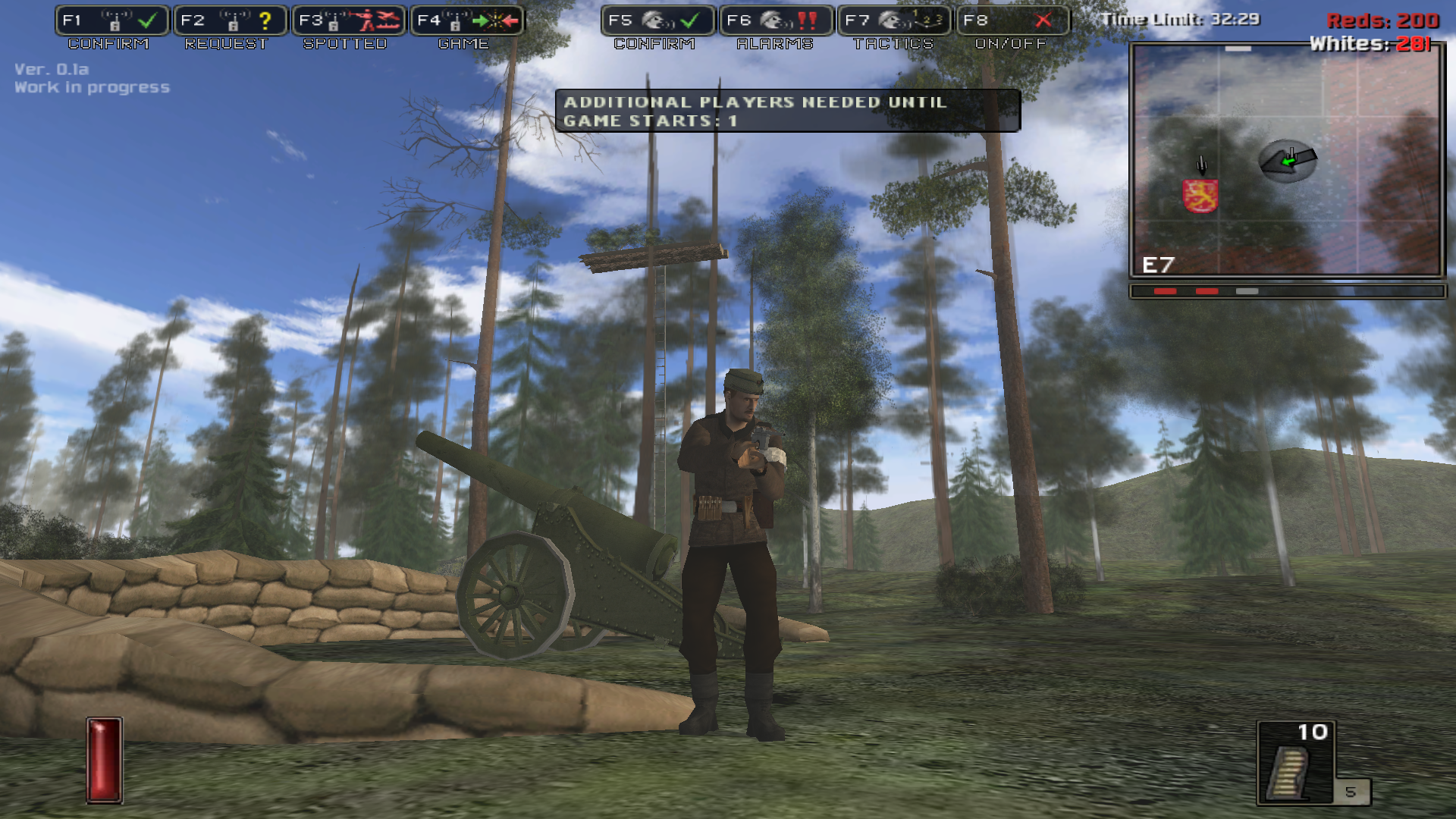 Differences to FinnWars and Battlefield 1942:

FW1918 doesn't have singlepayer- /Co-op -maps. Semi-mobile machine guns and kit limitations would never work with BF42's AI-system. This is purely a multiplayer-mod just like FinnWars. 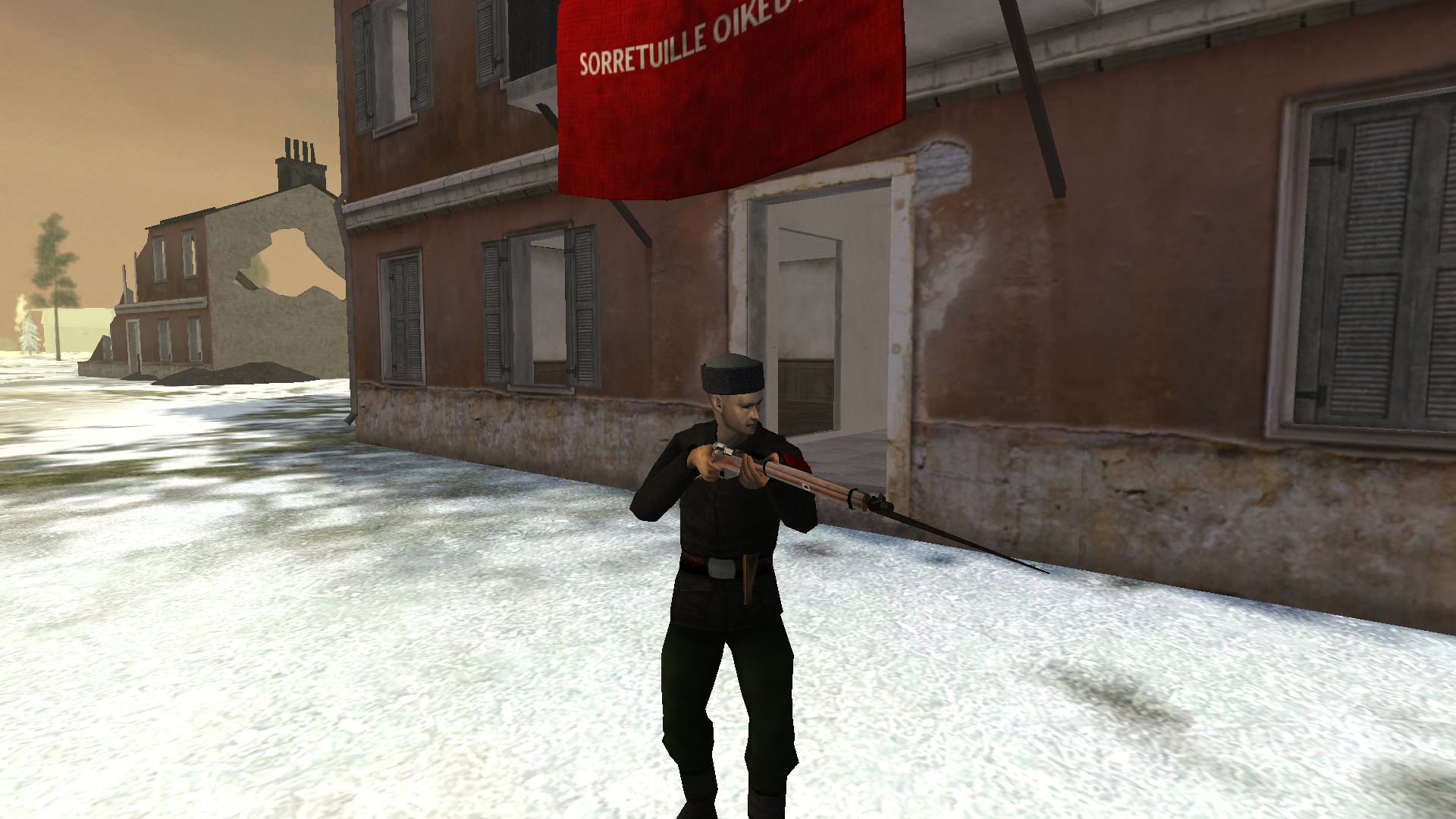 Extract the .zip file to your: ...EA GAMES\Battlefield 1942\Mods -folder. After that you need to delete all menu_***.rfa-files from FinnWars's folder. If this isn't done correctly the GUI-elements wont work! (A bug in BF42 I can't fix) Read the readme.txt-file for more information. 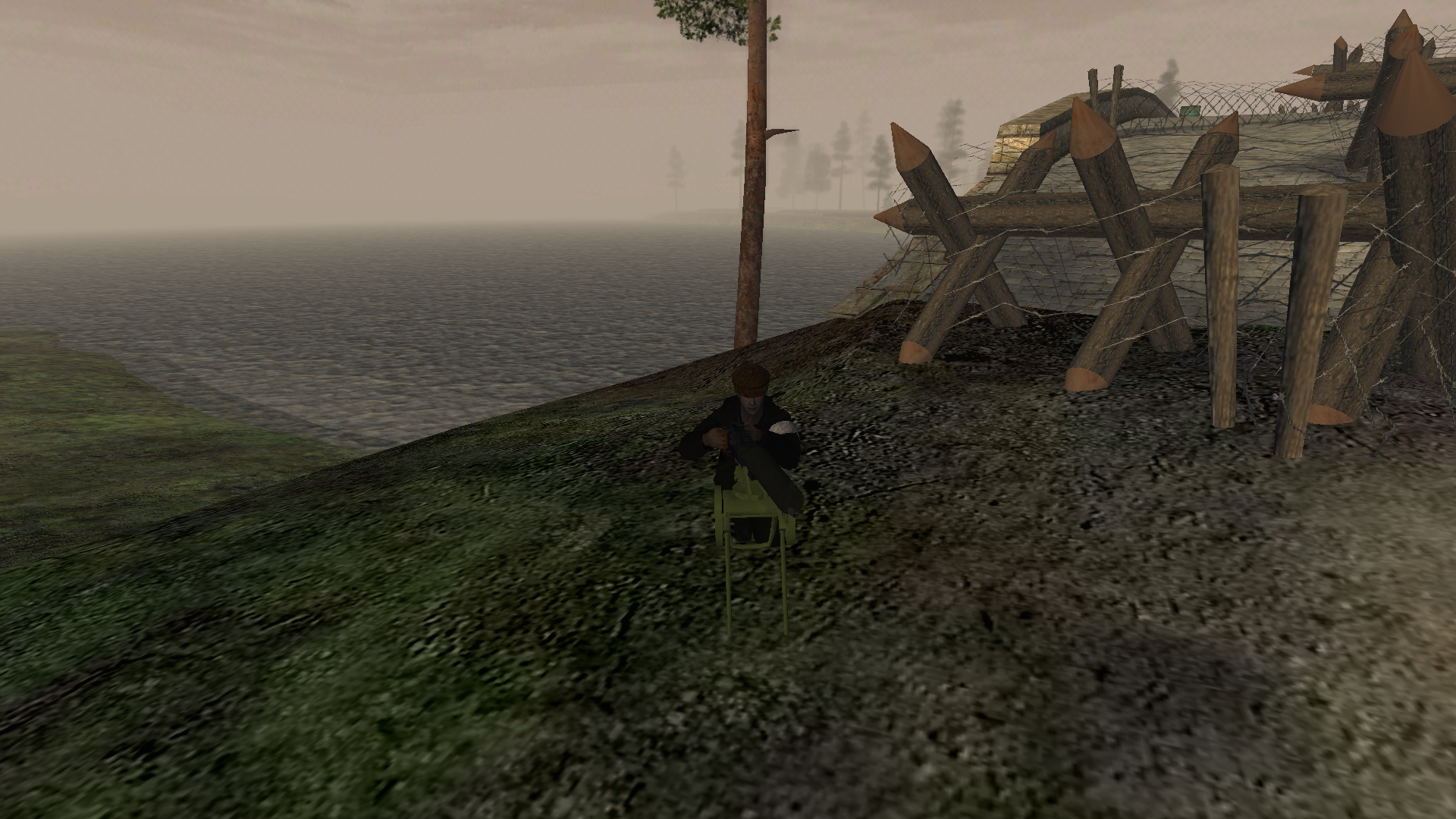 Server: This server will close around early to mid january unless this mod gains popularity.

The mod propably has players on server during and around 6th of December 2019. This is Finnish independence day and that is the traditional day when Finnish FinnWars players gather to play FinnWars. Feel free to give any feedback.

Ps. Can some mod change my username to VarmaKrapula? I no longer use this current nickname anywhere.

Eh did we have tank or just infantry civil war ?

If do you follow the install construction it works. There is no fake. We have tested before printing the news for it. If do you have any trouble by install or play, please imagine your failure here to us?

What do you mean it's fake, it happened a year later when the Grand Duchy of Finland secedes after the political turmoil over the Russian Empire.

Multiplayer
Tags
Embed Buttons
Link to FinnWars 1918 (A minimod for FinnWars) by selecting a button and using the embed code provided more...