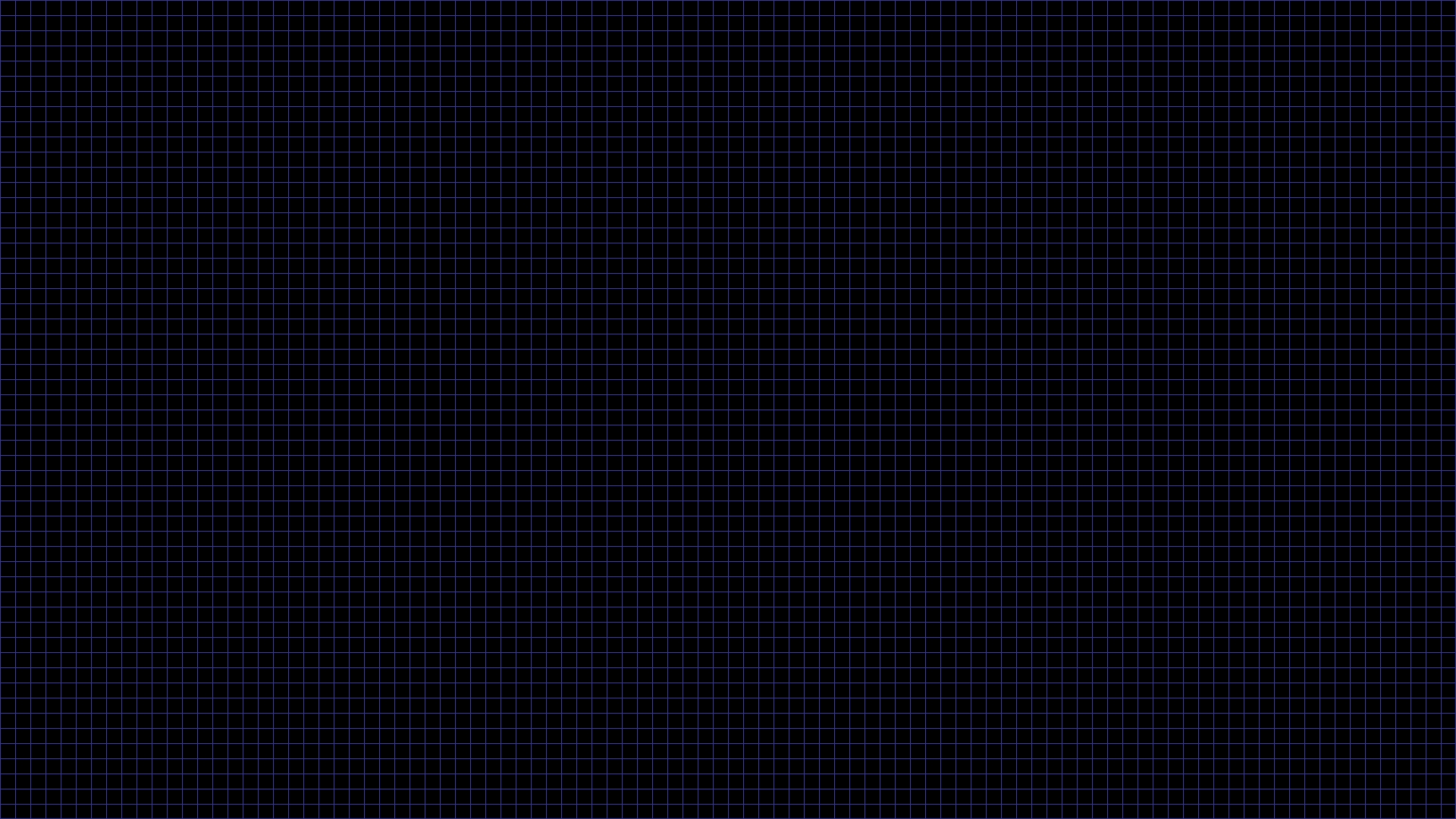 Re experience PS1 classic game Syphon Filter through eyes of Gabriel Logan, a secret agent, who works for The Agency, and save the world from a new lethal virus.

This mod is not meant to be a 100% remake. I'm trying to make the levels authentic but I don't remake every detail. After all, the gameplay, due very different controls and pace, would not be fun after all.

The percentage of specific level's development progress can be seen here: Crymods.net

There's some chance that I'll develop even more levels than theese. So far, I want to finish theese and start no others. In case you are interested in the development of the mod, you can join. Theoretically, we could remake whole series but it can't be done by one person.

You can look forward to Syphon Filter 3 styled minigames like Assassin or Thief, in new environments.

So, how does it carry on?

Well, my original goal was to remake first seven levels of Syphon Filter 1.
Those are

Later, I also decided to include 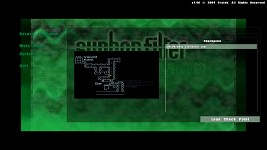 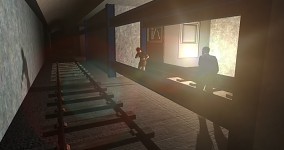 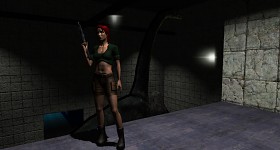 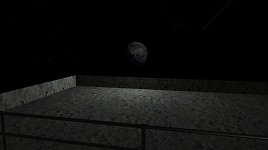 I bet you are curious how much finished those levels are. So...

I'd love to make following levels too, but I think I should focus on my indie game Razor Sharp more. After all, this was supposed to be a single map of Georgia Street in my first idea.

I don't want to set up any dead lines but I think it will be finished until March 2016. If you like this mod, keep active. post comments and ask questions. Any user activity raises my mood to develop this mod.

I've given up more than an year ago and I doubt I'll ever come back to finish the mod.

Excellent series of games was ! Author well done waiting for the completion of the work Syphon Filter )

I have finished the Base Escape level. Now there's no mood to carry on right now. I still don't call it a day, once it will be finished.

Hello the project still working on? I really look forward for this looks awesome and yea AWESOME :D I really love FarCry 1 only and it would be great try out an custom map :) Beacuse all the others gave up and I hope you didnt. If something goes wrong and you need donate no problem :) I just need this map being DONE :D

Thank you! I almost called it a day but your comment made me come back and carry on. After reading this, I've finished the Base Escape level.

Great job man im really happy you are back :D You dont know how happy this made me. I was looking forward to your comment :) Great to hear you got another level done, You need some help or donate contact me on my gmail: lukikos13@gmail.com PS: Its me guest from Aug 12 :)

Glad you have plans to work on this again later in the year.
It is very different from vanilla FarCry.
Syphon Filter + Cryengine1 is a winner!

Thank you. :D
As I said, I'm taking a long pause to get a determination back and then carry on. That would be a shame if people who are tracking this mod, got disappointed.