Despite how much there is to do in Fallout 2, parts of the game always felt incomplete or rushed. The purpose of this mod is to fill these gaps and make Fallout 2 into the game it was meant to be. This project attempts to stay true to what made Fallout 2 great and thus the new content you will find is not something I thought up or felt would be cool to include, but rather a reality of what the original Black Isle developers wanted. I read through developer comments, studied original design documents, and looked through nearly every file included in the game in the process of creating this mod. I admit I had to make some judgment calls here and there, but 90% of what you will see is something originally planned to be included in the game but was cut for whatever reason. Not only does this mod include new content, but it also includes my unofficial Fallout 2 patch which corrects 800+ bugs left in the game after the last official patch. I hope you enjoy this mod. 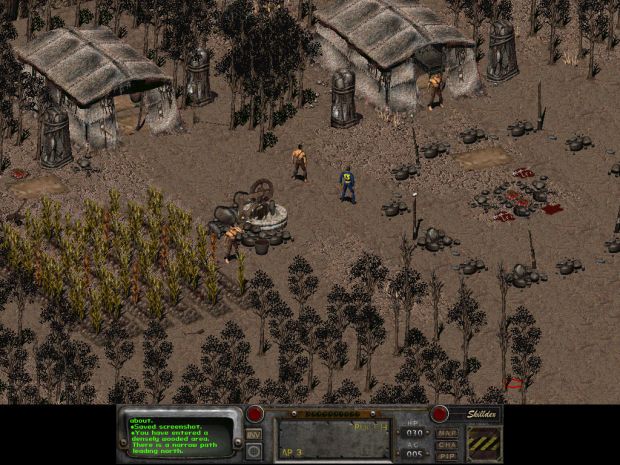