Eve of Destruction is a free modification of the popular Battlefield Vietnam game by DICE/EA, based on the Vietnam war. No other military conflict is comparable to those dramatic years of the 20th century. Most rumors spread about the Indochaina and Vietnam War are not honest, even though it was the best documented war in history. No other conflict was that controversal and pointed to an unloved fact: not our enemy is the only source of evil, the evil can be found within ourselves. The "Eve Of Destruction" mod is a tribute to the U.S. , ARVN and Vietcong/NVA soldiers who fought and died in Vietnam, and also to the Vietnamese people. 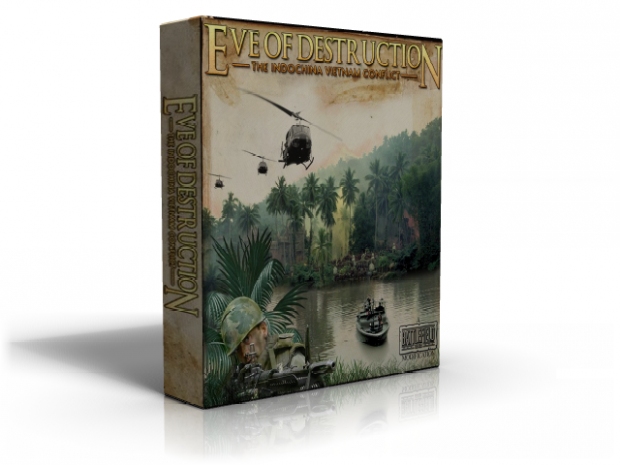 So how do I launch the mod??