Escape: Paradise is the first in a series of Crysis mods that focuses on utilizing the full potential of the CryEngine 2 for the purpose of creating a large, open, exploration/survival based game. No invisible walls, no goals except to escape, almost total freedom.

Some news about a sequel to Escape: Paradise, created with CryEngine 3.

First off, if you have Crysis 1, and you like open world games, please consider downloading Escape: Paradise and trying it out. Here is the link: DOWNLOAD.

Escape: Paradise was a pilot for a bigger and better sequel, a test to see if I felt like I could create a standalone game. I'm pretty confident now that I can. So, with that, I've started work on a sequel which will be developed on CryEngine 3. The game will take place on an island chain off the coast of Sierra Leone, during the civil war. The island is loosely based off of real life, although I am taking some artistic liberty with it for the sake of gameplay and engine limitations.

So far, the island is around 20 square kilometers in size, much larger than the island in E:P (which was about 4). I'm planning to add in many improvements over the mod, such as a detailed story, civilian NPC's, more vehicles, much better design, important choices that will affect the story (sometimes in drastic ways), a better inventory system, and generally more variety and new ideas. I'll post more news with a link to the Mod DB page for the game, when it's ready. For now, I leave you with this cool title graphic my friend made for me. 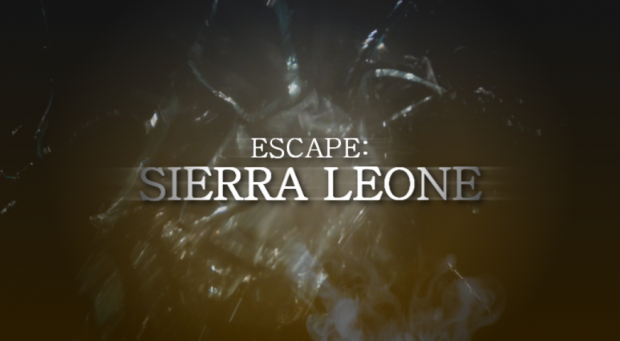 For the love of god please add takedowns or stealth kills in this! It annoyed me in Crysis 1 not having any..

I probably will, I also want to do a better hand-to-hand combat system.

Do you need Crysis or is this going to be a standalone?