WHY: I, personally am tired of endless corridor games. Sometimes you get the illusion of freedom, but even in games like GTA 4, there is all kinds of linear crap. You're forced to do missions in a set order and in a set way. A lot of the time, certain "boss" enemies are invincible until the moment you're supposed to kill them. Yes it's more cinematic and helps the story, but it's very boring and un-immersive a lot of the time. This mod is my answer to this problem.

WHERE: The mod will take place on a tropical island, similar to the one featured in Crysis. Also like Crysis, the North Koreans make an appearance as antagonists. However, this is where the similarities end.

WHO: You play a man that has escaped from NK custody and is trying to make it off of the island chain he is currently stuck on. You have no nano-suit, weapons, or allies, although some of those things can be acquired along the way.

WHAT: This is not a mod where you will be an unstoppable death machine, and has no relation to Crysis, except for the engine and assets used. The main and only objective is to survive and escape the island. Unlike most first person games, the majority of the game is spent evading enemies, instead of engaging them. If you're forced to fight, planning and tactics will be necessary, else you're likely to just get killed. Taking on large groups of enemies or armoured vehicles is pretty much suicide.

HOW: Escape is focused on a semi-realistic survival and exploration experience. You need to find food regularly to stay alive. Also, vehicles will require gasoline to function, so a part of the game will be not only finding the escape vehicle, but also fueling it.

The (Green)light at the End of the Tunnel

I've made quite a lot of progress on Escape: Sierra Leone recently, and I think I can finally estimate a time when a public Alpha will be available. I'm hoping for some time in late April, although it could be another month or two. I stick to the "it's done when it's done" policy, as that provide the best quality. I'm still busy at my other jobs, working about 60 hours a week in real life, but I'm trying to cut down a bit to get this one out the door sooner rather than later. 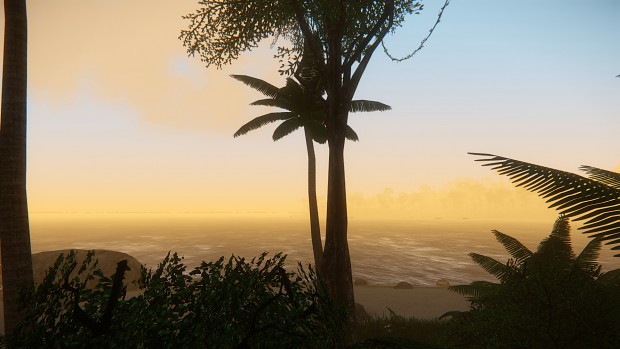 In other news, I recently put up a Steam Greenlight campaign for my game, and it's had staggering success so far, and I'd be very grateful if you'd check out the page HERE and vote/favorite/follow the project. 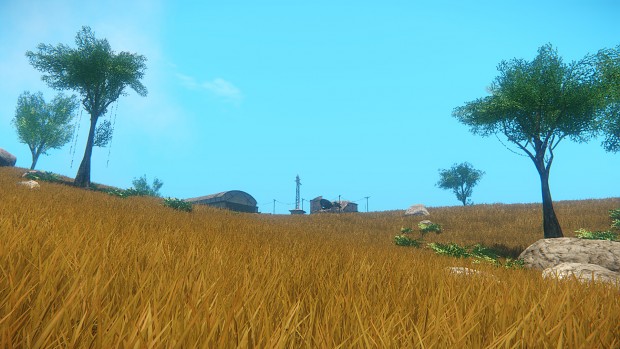 It's good to finally be seeing the proverbial "light at the end of the tunnel" with the game, especially with all the real life stuff that has delayed me. Sure it's only the alpha release, but it'll let me know how I'm, doing, what works and what doesn't. 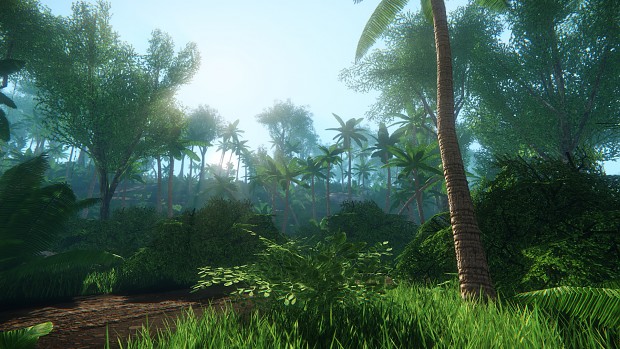 Finally, I'm uploading a new trailer for the game, and I already put up some new screenshots, so be sure to check those out. Thanks for the support guys.

Some video playthroughs of Escape: Paradise I found recently that were quite enjoyable.

Some news about a sequel to Escape: Paradise, created with CryEngine 3.

It's been an interesting first few days since the release. The feedback has been (mostly) positive, although I've definitely found a few things I'm gonna...

After a lengthy development time, I finally feel comfortable releasing Escape: Paradise. It's been almost a year of development and two years of conceptualizing...

The V1.0 release of Escape: Paradise. This has been tested pretty extensively, however, a few bugs may have slipped by. If so, I'll squash them in later...

I'm a bit late to the party here, but is there a way to disable the DOF effect, perhaps even increase the view distance? I like the fact that there's a vantage point near the starting lake, but I can't see a thing.

Otherwise, I'm really enjoying the expansive, natural atmosphere of the mod's environment. It's definitely more immersive than Crysis itself. I've even been startled by a fatal explosion, something that just doesn't happen playing a regular shooter.

I'm a bit late to the reply, but I'm not sure what was up with the post processing effects or view distance. They seem to vary from PC to PC, which is weird. I'm now focused on the sequel which is built in Unreal Engine 4 (much more stable and predictable than CryEngine), and it made adding a view distance slider in very easy, so rest assured it won't be a problem in the sequel.

Looks cool. Given the realistic approach, I think it's a good idea to avoid having the nanosuit in the game...?

There is no nanosuit, the model is still there because at the time I didn't have the ability to change it, but it does not function and your health is that of a realistic shooter (one shot often kills).

crashes about a minute in. nothing was really happening except the sun was rising, so dunno. steam version, windows 7.

PC specs and is your game up to date with the latest patch?

guys what am I doing wrong `? I have installed the mod but it does not work ! It does not open the mod when i click *play mod*

Maybe you need to update youre crysis to patch 1.2 i make it right now hope i could help ^^

The most fun I have had with a mod in quite some time! I have never been this scared and cautious in Crysis before as when I was playing this mod. Make one mistake and you might have a 15 min hike through the island ahead of you.. again. Blocking quick saves and allowing saving only at pre-defined safehouses is a great idea and along with the low HP and invisible HUD, effectively forces the player to play very carefully. However, while the open gameplay is there, there are some negatives which I…