Equestria at War is a mod that tries to recreate the fantasy world of Equestria from My Little Pony franchise in a slightly darker setting with industrialization, corruption and political disagreements. The scenario focuses on global confrontation between Changelings and Equestria.

Krieg. Krieg never changes. In the far flung future of the second millenium, there is only war. The German Empire barely holds on to Griffenheim, looking fondly to the times of Wrover II, who led them to victory in the Greifkrieg. In New Mareland, Jet Set has not managed to curtail the great depression, and ponies look to a "human" who promises to make every mare a princess. In the Changeling Lands, they celebrate the one day of merriment, Deception Day, as they raise a new leader to the throne of their Empire. But in the far south of Equestria, new humans have come from the far future with strange technology. They seem surprised at a land not wasted by nuclear hellfire. They preach about freedom and democracy and the Californian way. They have made themselves a home in southern Equestria, eager to forge their own path and support their republic in another world. Will their loyalties be to the republic, to democracy, or will they bring peace, freedom and security to their new empire? 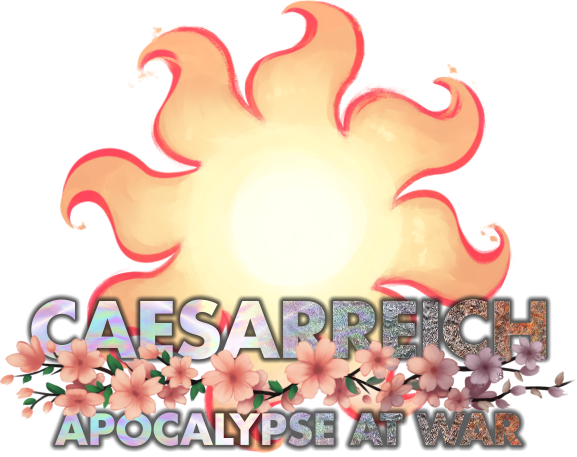