This mod started as a small template overhaul to shake up the enemy types in missions, but has now evolved into a major Single-player upgrade. I have renamed it to simply 'Elite Counter-Terror' as it now encompasses much more then enemies.

This is just the beginning of a major Single-Player project to incorporate different mods and improvements into 1 package. 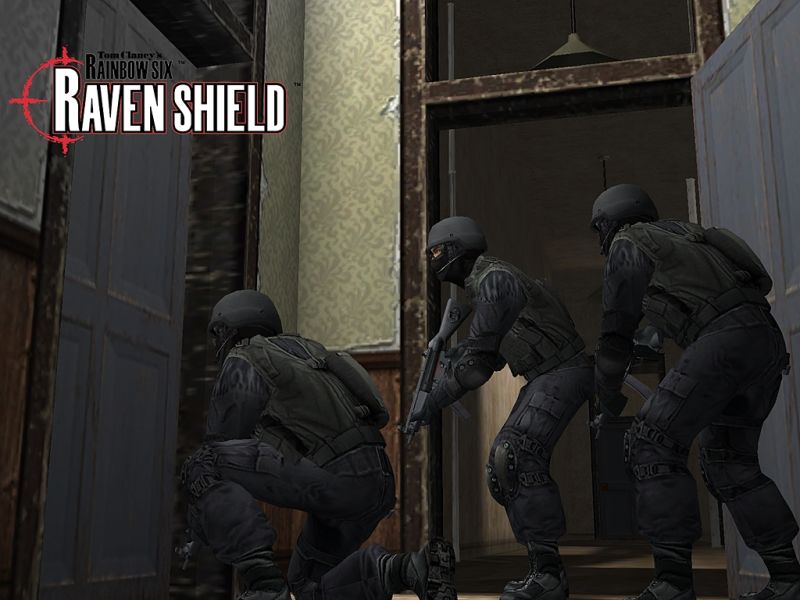 Special thanks to ALL the modders, past and present, who have contributed to the greatest tactical shooter ever made! Message me on discord, ac11b, or join my group: Discord.gg

Nice, worth buying the game again on Steam

Thanks! Just so you know, the Uplay version is 100% DRM free, unlike the Steam version. You can uninstall Uplay and the game will always run! In fact, I could give you a copy of mine very easily.

Good shout man , i was gonna get steam version too before i saw this , now im gonna spend the day checking out this sick looking mod !

Time to reinstall the game again. Thank you.
Is there much difference between this and RS 2.0(I usually used It)?

Thank you for checking it out! I’m actually working on getting some of the character textures from RvS 2.0, those are the most impressive parts of 2.0 in my opinion. A newer version of the Goggles HUD may be coming in as well. But overall it’s not a major difference, the Elite Rainbow AI used in my mod is based on the Malleus AI used in 2.0, with a few changes of my own. And the new weapon sounds and terrorist AI are exclusive to this mod. Still have a lot of work to do!

So this is only the initial release? That's great. I will patiently wait for your future releases.

Absolutely, I'll have an update in a few days with more tuning to the AI and also adding the 2.0 enemies.

as a 2.0 co-author, i'd like to point out that this mod is totally compatible with it, so you can join the best of both mods. All you have to do is install it over a working 2.0 modded game.
Also, there's a new version of the mod available, distrbuted to everyone who wants to play it online.
Check the link below:
Moddb.com

New update that overhauls room-clearing is taking longer then expected but it is a lot of code and I am trying to make it as precise as possible. I'll also have Twi's latest supply drop added as well. Hopefully all done by this weekend!

Great work, thanks for the effort. Some gameplay :)

This seems to be one of these mods that completely disable all HUD elements, including the crosshair
I understand the "realism" approach, but it there any way to maintain the crosshair and HUD, or is it completely removed from the game?

I would like to add some new and improved sound effects to the game myself. Unfortunately I couldn't find a way to replace the original files.

Can you help me out? How can I edit the sounds?
The only way I could open and hear them was by the included editor. None of the software I tried could handle the .uax files.

Is there an easy way of replacing the sound effects within the .uax files?
Thank you in advance.

How do I combine the latest supply drop with this mod? Do I just follow the instructions on the supply drop readme file?

I tried that and since this mod is not copied into the Mods folder, there is no way to follow the readme file instructions. Is there any other way?

best self made mission i ever played was raid of ROTHSCHILDS FAMILY HOUSE !!! ERASING whole CRIMINAL FAMILY CLAN FOR A TERROR BANKSERS FREE WORLD.
underground secret !!! nothing for public. Flase Flag attacks are lame and boring...