"Eden in Ashes" is a Story-driven Gritty-futuristic Third-person Multi-player Shooter (mouthful) that seeks to grab the player and pull him deep into a reality of fiction and a gaming experience of unusual sensory depth. This mod will gracefully use the details of sight and sound to pull you deep into every subtle and extreme detail of war. It will strive to separate itself from the many bland arcade shooters out there, by being more than a fun game to play, but a platfrom that enables us to push the limits of a "three hundred and sixty degree experience". Using features including haunting war torn maps that fit the context of a long and horrible conflict of a clashing faith. A grand list of effects such as camera jogging, rolling battlefield fog and a moving story. These affects along with others will be gracefully executed and weaved in the multiplayer gameplay to make a brand new kind of mod experience. 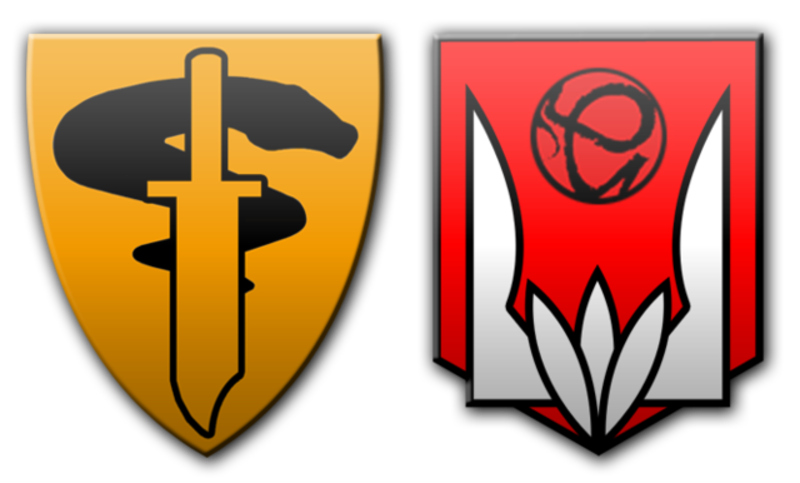 beta 1.0 will include the "working" bare minimum to get the community in game and wanting updates

charlieray3d as mentioned is a trained modeler, texture artist, and animator. It will be his great skill that will bring our characters to life, both visually and mechanically. It will be his models you will play as and love and I would like to thank him publicly for his participation. please check out his portfolio Charlieray3d.com for more of his work.

This looks/sounds somewhat interesting, will be watching to see where it goes.

I love the concepts, Tracking.

its possible many of these kind of features will be developed after beta clears up all the core features.

also many features will be a matter of debate between you the gamers and us the developers.

Multiplayer
Tags
Embed Buttons
Link to EDEN IN ASHES by selecting a button and using the embed code provided more...