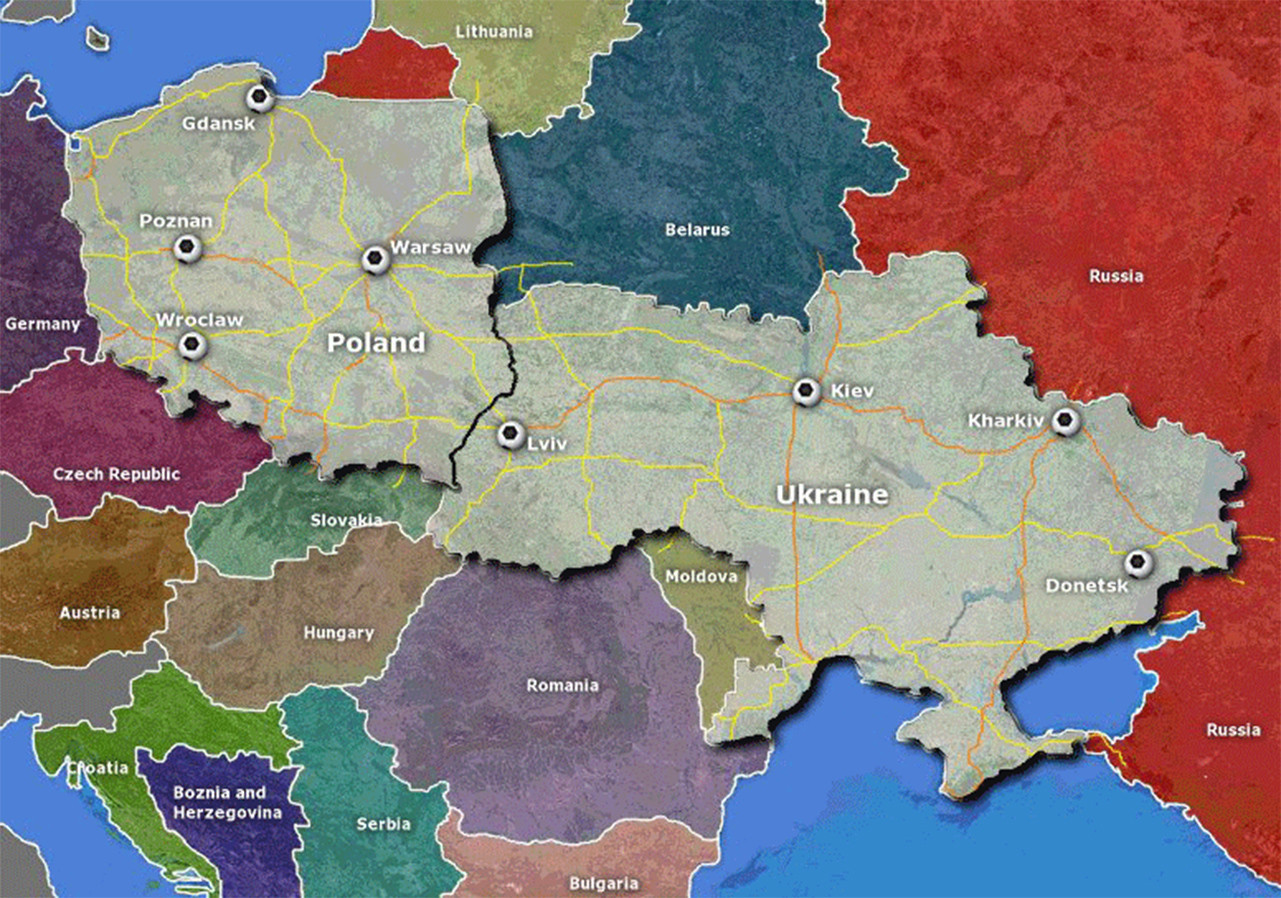 Eastern European crisis is a mod telling a story about the future of Europe.In 30's of XXI century, NATO power weakens, European economy deteriotates and ethnic tensions inside such countries as France, Britain and Germany rises.In this situation, Poland and Ukraine become once again one of the biggest economies, because of these countries stability and large deposits of shale gas, which boost their economic abilities.

The dictatorial regime in Belarus is about to fall: opposition anti-government forces push out the President's army from key cities, Minsk and Eastern Belarus become the areas controlled by Belarusian loyalists.

Poland supports the anti-Lukashenko forces, while Ukraine is afraid to lose an allied regime. A proxy war between Ukraine and Poland starts on the Belarusian soil. Meanwhile even larger gas deposits are found on the border between Ukraine and Poland, threatening to turn this conflict into an open war between two major European countries, driving the region into a full-scale conflict for many years...

The mod's aim is to create a mod rival in quality with MidEast crisis. Three factions are planned: Poland, Ukraine and Belarusian anti-Lukashenko rebels. The factions in their game style roughly refer to Generals'originaly three sides. Poland is played a bit like USA, Ukraine - a bit of China, while anti-government rebels are similar to GLA.Please refer to the gallery for further details about this mod. 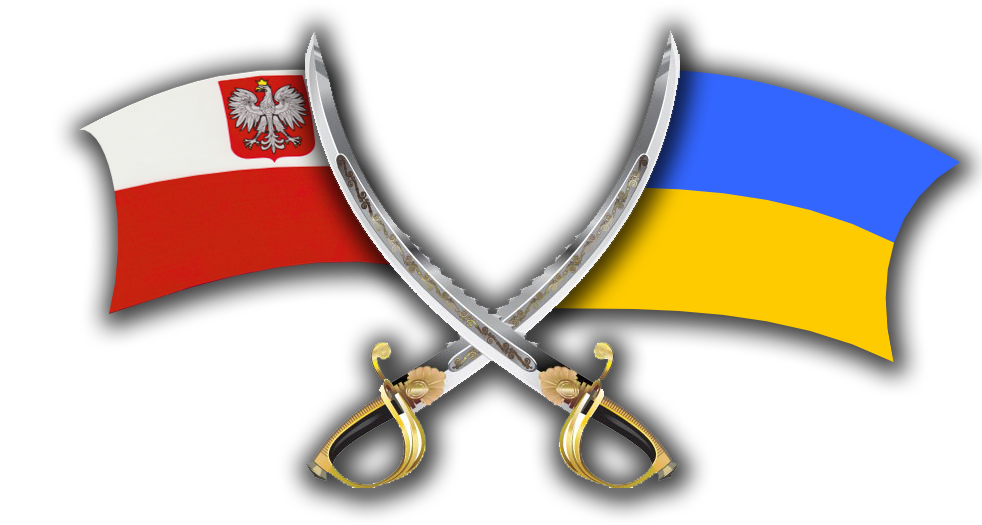 Kind of disclaimer: I really can't do this all alone, so if you like the idea of the mod, please support my cause with whatever you need :)

Here goes another update of Eastern Europe Crisis.Today presenting you units of the Republic of White Ruthenia.Cheers! 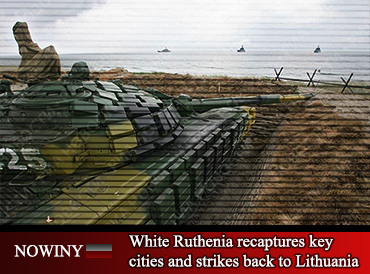 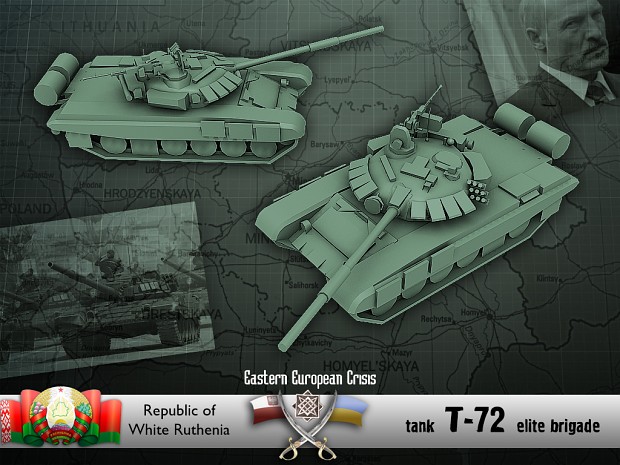 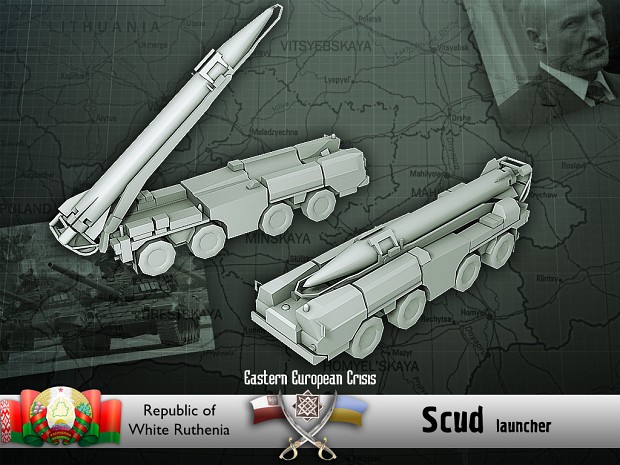 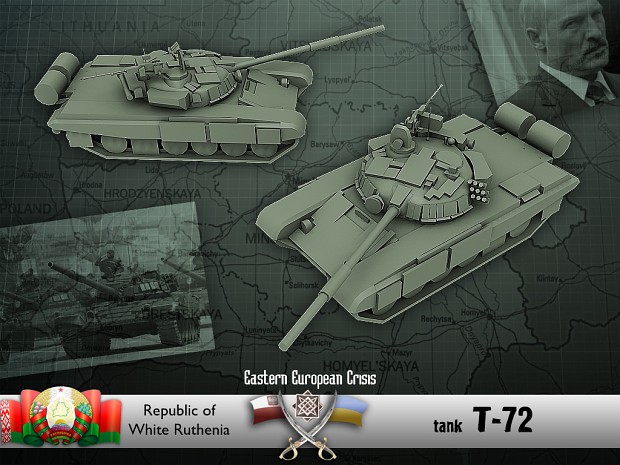 Eastern Europe Crisis delivers you a new portion of Polish\Ukrainian vehicles and a new portion from the storyline of the mod. Hope you like it!

Eastern Europe Crisis is a total conversion for C&C3. The storyline of the mod tells the about the conflict of Poland and Ukraine in near future Europe...

Wrong Tagging, this game is not avaiable for android.

So, what about some more plot info about Ukraine? Like, what's happening there at the moment when it's civil war in Belarus.

Hi
Great mod, really innovative in terms of setting
I was just wondering has White Ruthenia replaced the rebels in Belarus?
And given that you stated that White Ruthenia is more zergy is Ukraine more heavy armour steamrolling with Artillery?
Great mod
Can't wait to see more
Good luck

idk! It's still probable that White Ruthenia (Lukashenko's Belarus) and anti-Lukashenko rebels will function like different sub-factions ("generals") of the same faction. The exact answer will depend if I get any help for the mod.
Yes, Ukraine is somewhat similar to China in Generals.

That would be very interesting.
It also makes sense given that both sides would be using similar weapons (Anti-Lukashenko and White Ruthenia) You could change some units and have them as subfactions
Meanwhile Ukraine and Poland would have their Generals
Great and Original Idea
Can't wait for Poland and Ukraine