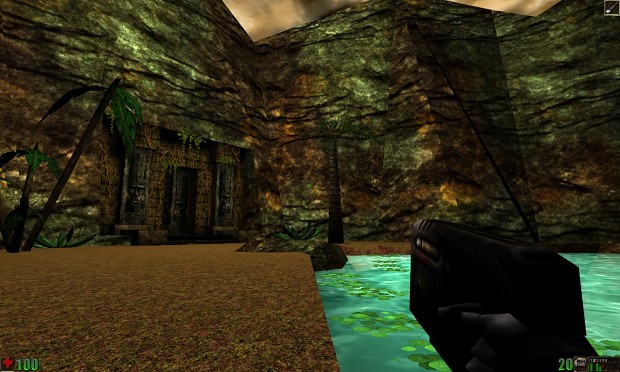 This is a conversion of the February 1998 beta version of Unreal to retail Unreal by Dots (:.:..) It contains the "lost" maps that didn't make it to the final version of the game and an optional mutator that replaces the retail Unreal sounds, skins and monster properties with the beta ones. The conversion also contains music from the beta. More info in the readme contained in the download. You need either the retail version of Unreal or Unreal Tournament with the Oldskool Amp'd installed. Note: I am not the author of the mod. I am just the uploader. All credit goes to Dots.