Explore the worlds of doom like never before! Instead of having a level switch to the next after completion, you can instead wander the terrain of the area you are on itself. Instead of a complete strait order, you can go into different levels in different ways, not always at the beginning! Travel through secret tunnels, buy items and weapons, and battle monsters not normally in the beginning!

You've played doom2, but have you ever wanted more exploration in your levels? Maybe more than just a simple intermission screen of some ghosts? Or maybe you thought the levels of doom2 are nothing like the places they are supposed to represent. Put that all behind you now, with the new update to the doom free roam pack! 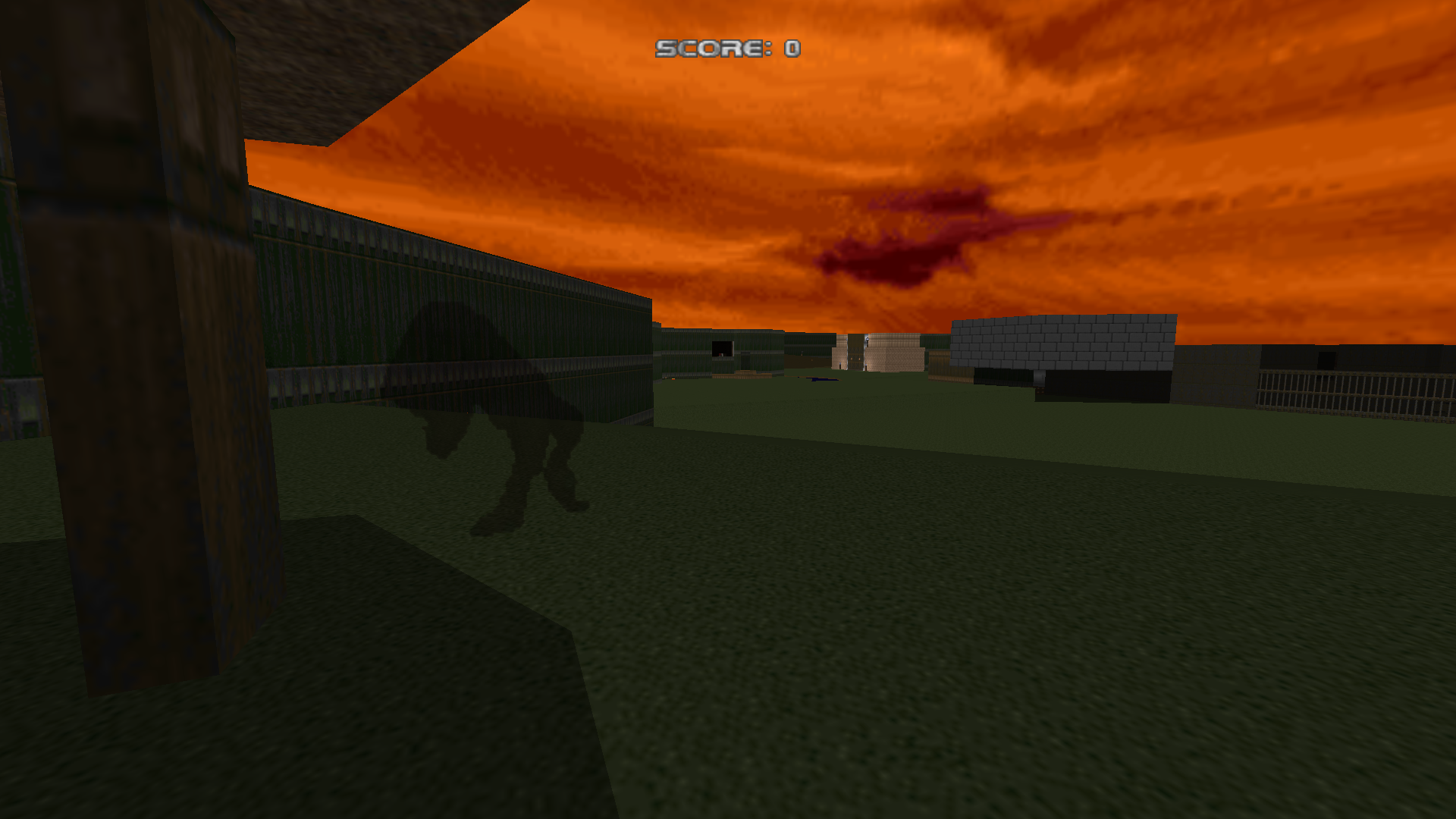 Now don't just play doom1s levels in open world style, but Doom 2's as well! Trade with merchants, fight against new bosses, and remove the demons from earth! Doom 2's open worlds are better and more extravagant than the previous doom 1 open worlds, with hills, lakes, and other bits of varied terrain. 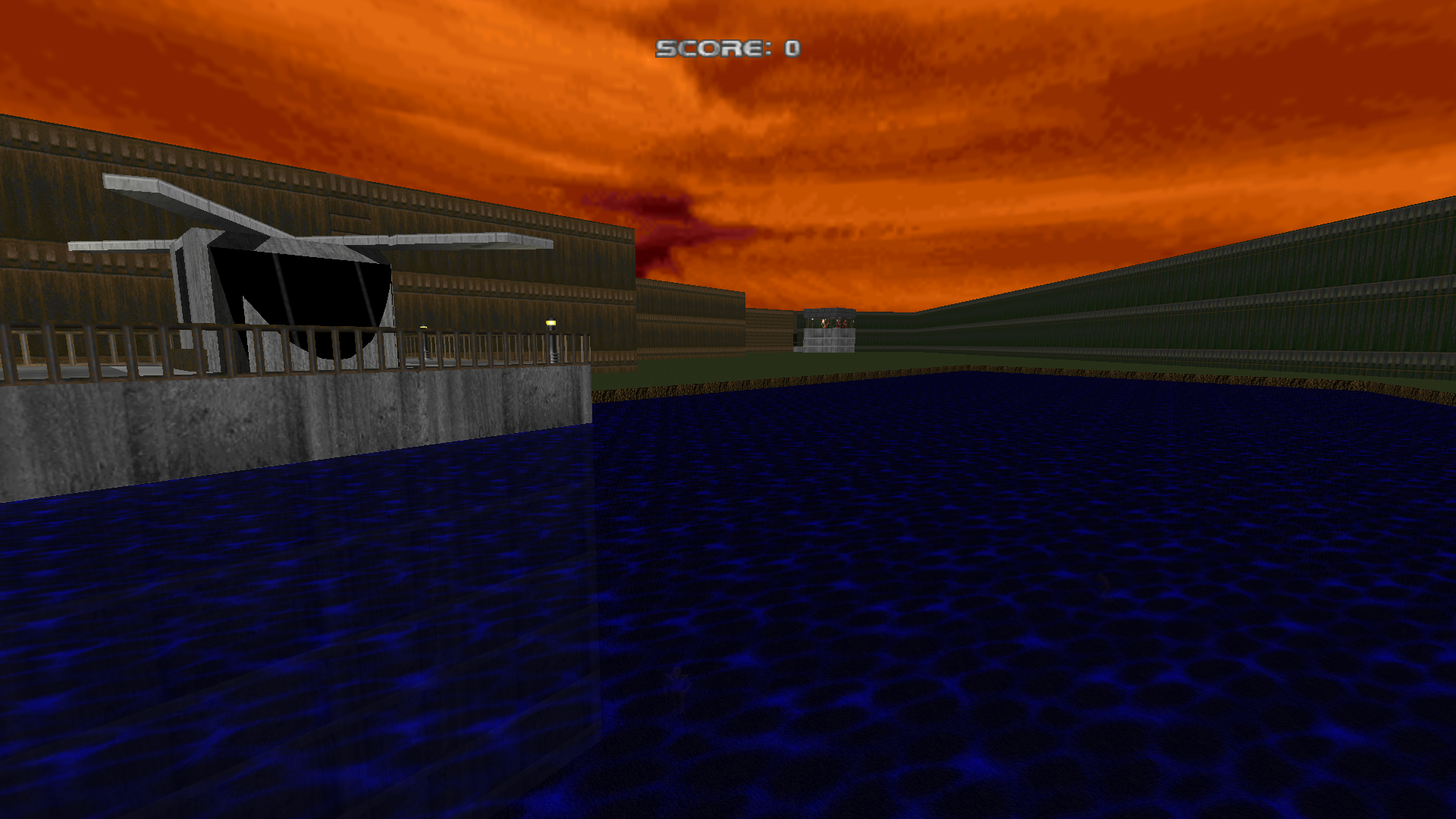 Explore the city's of earth, going through factories, crumbling buildings, and hellish gatherings that are all fully connected. Literally go from downtown to the industrial zone by a little stroll! 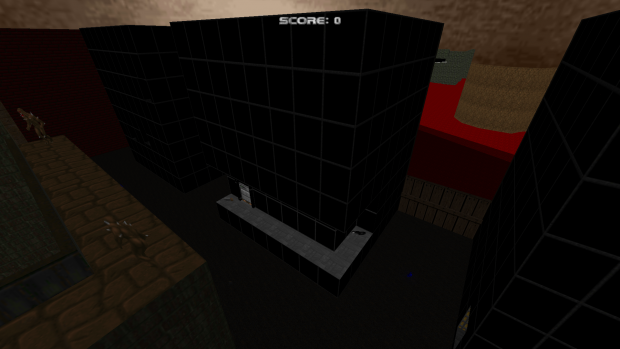 Explore earth's military bases and compounds as well, including prisons and command centers, as well as secret tunnels and corrupted labs. 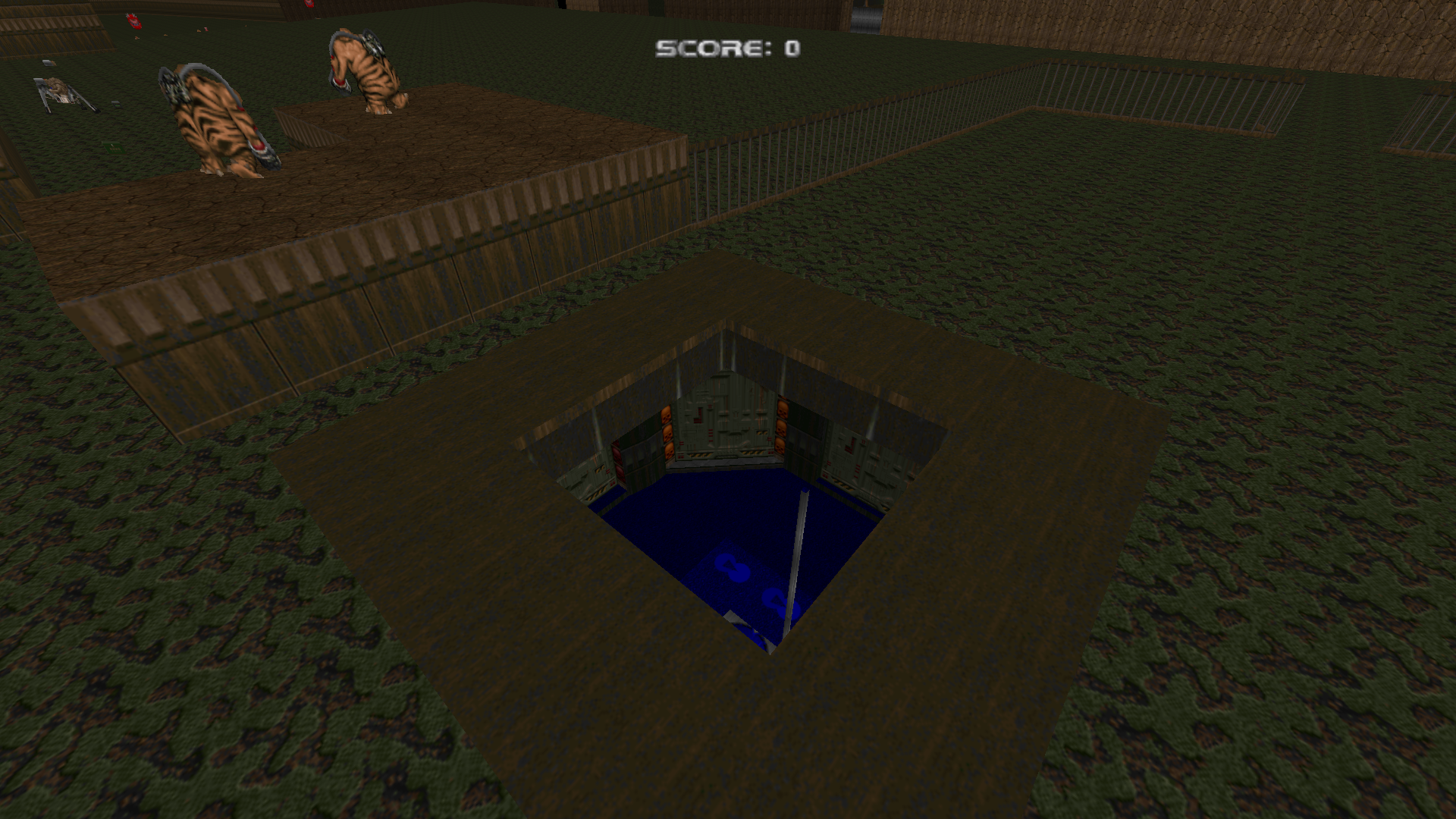 Not to mention the already put in doom 1 worlds so you can wander around Phobos and Deimos. Their is also a completely different take on hell, full of strange passageways and confusing portals that can drive anybody insane. 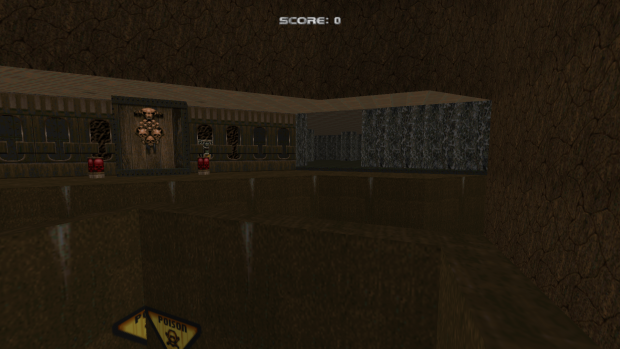 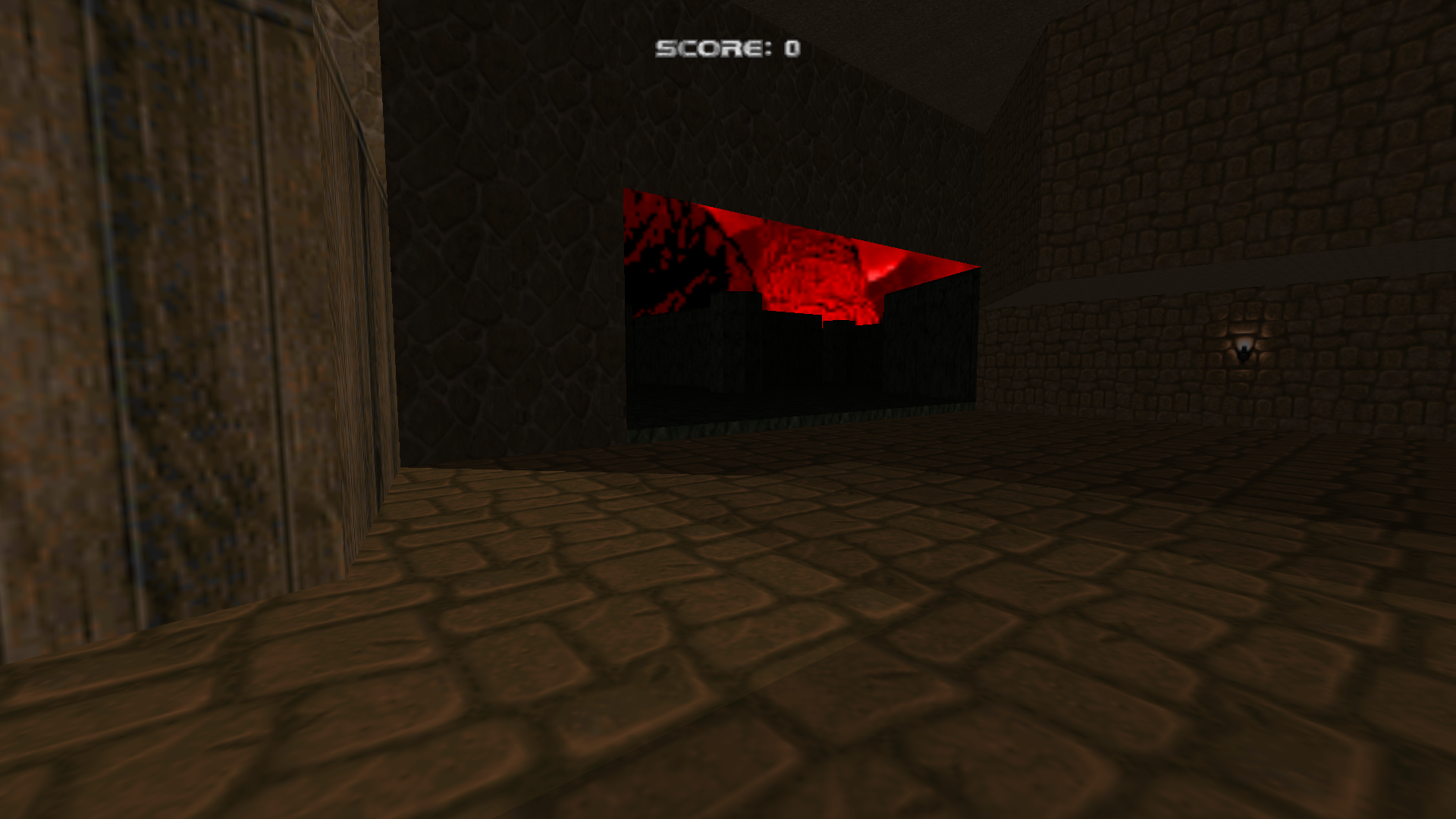 Then take on the icon of sin in a great battle worthy of only the best doom players. Also see if you can get through the modified secret level. :) Try it out at

Ever wanted to EXPLORE the world of doom, go beyond the flat intermission of dooms first 3 episodes? WELL NOW YOU CAN! Experience Doom like never before...

Doom freeroam pack now has a new update, a hub level. Also includes a version with no scripts. Can run with all mods now. yey!

Explore doom levels like never before, with Open World Gameplay but now with in the Levels of Doom 2! Battle through the ruins of Earth's bases and cities...

Explore the worlds of doom like never before! Instead of having a level switch to the next after completion, you can instead wander the terrain of the...

Hi, I can't get the shop working any ideas?

run the version with scripts otherwise it won't work.

Could you upload a No Script No Hub version? I don't really enjoy having the keys staying permanently with your between maps.

Thanks for making these maps, neat concept. I was looking for wide open spaces to use with Contra Doom and Touhou Doom. With -fast or +fastmonsters 1, it becomes danmaku (bullet curtain) SHMUP! They also work in La Tailor Girl. Probably a lot of other mods as well.

Anyway, I'm starting to learn Doom Builder and I tried opening your map to see how it was done, but it always asks me for the map format. No matter what I pick, it comes back all scrambled and corrupted.

TL;DR What map format are the maps in the Doom Freeroam Pack?

hah pretty nice concept. Can you do a version with no intermission and a feature to go back to levels you have finished for example you killed the Mastermind but you want to return to the Phobos area like there should be some hub world where you can teleport to parts of the map well it's just feedback and is the mod dead or not cause it's a pretty neat concept

Great Idea I will start working on that

Yeah I will start working on it. Been busy with working on a vr game and school

Is this mod still being worked on or is it dead?