Doom Exp v1.9c is out now! So far there have been quite a few new features added and some of your improvement proposals have been added too. 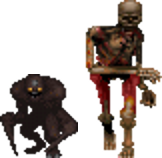 Wraiths are limited to melee attacks with their falx-like arms, and run forward to attack the player. They possess a so-called "teleportation" ability, disappearing for a few seconds before reappearing several feet ahead of their previous position.

Unlike the revenant, the melee revenant has no missile attacks. He has less health but still packs a hell of a punch. His main strength is his high speed movement.

A new high rank upgrade for the shotguns has been added. The armor piercing ammo will rip and tear through hordes of monsters with ease. 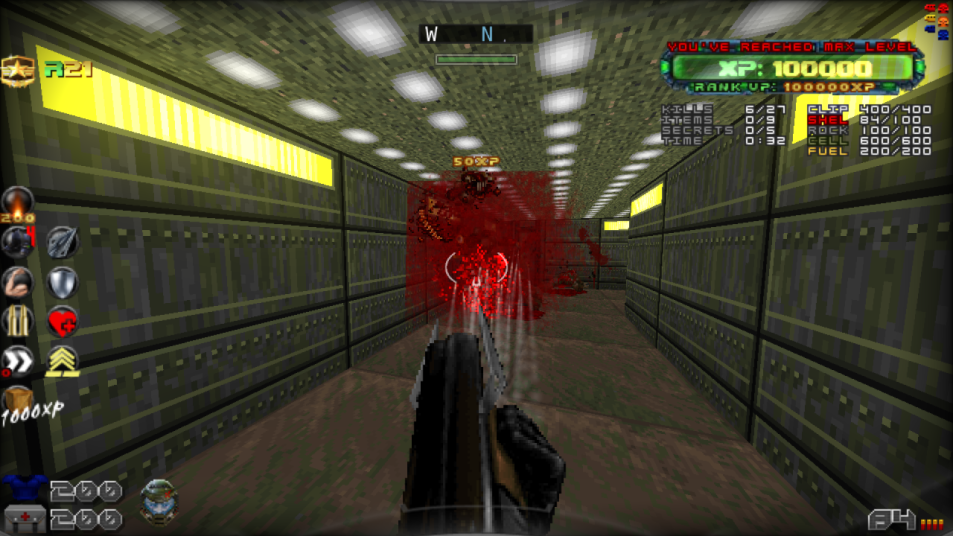 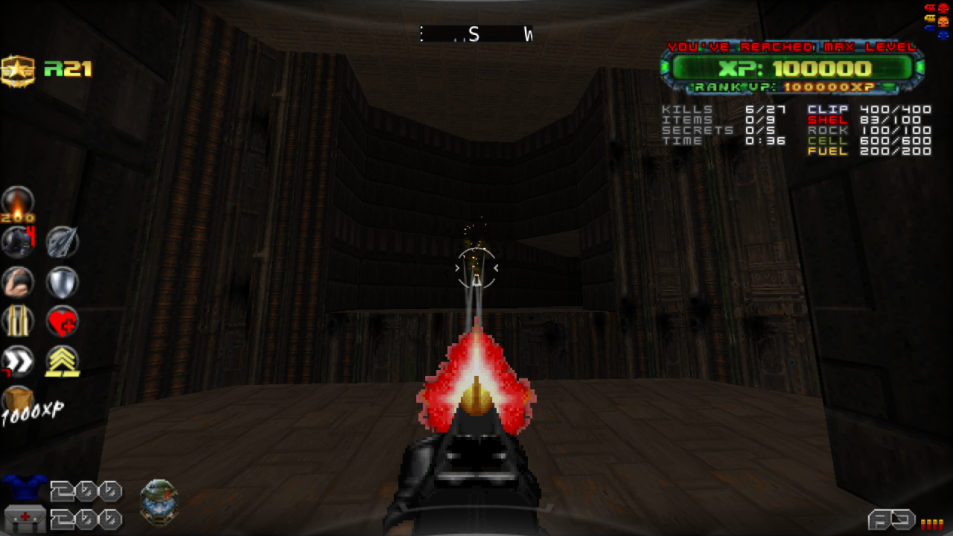