Doom Eternal Xp v1.6 is on it's way and will bring some new and exciting features to the mod. Thank you, A90DoomGuy for helping with the new sprites.

Doom Exp v1.6 is going to be a big update. Bringing you a ton of new ways to deal with the hellspawn. The Doom Blade has been reworked and now comes with 2 different attacks and the ability to perform style bonus kills, granting you more xp. The all mighty Crucible is now going to be a usable weapon and the shoulder cannon will no longer use Cells as ammo. It will have a unlimited use but with recharge delays.

This new power up has a bunch of features. This and the BerserkerSphere both drastically increase the chances of performing style bonus kills with the Doom Blade. It also gives the player +100HP and 200 Armor. With it you no longer take damage from your own flamethrower flames and it also makes Monsters afraid of you, meaning they will try and move away from wherever you are. 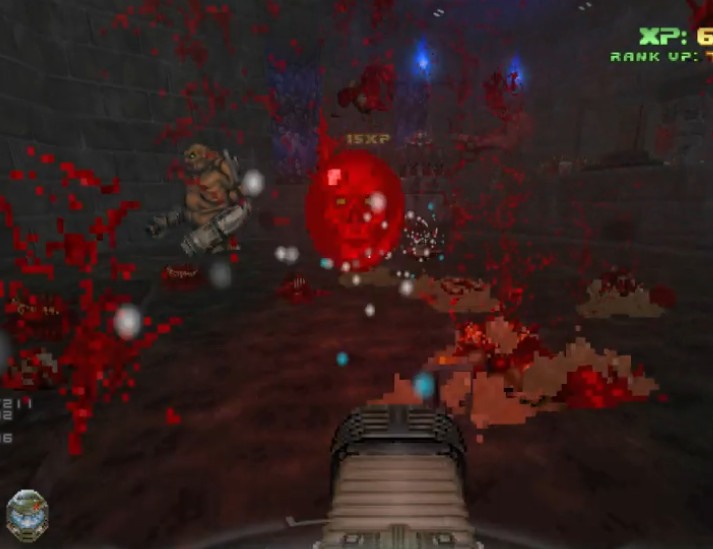 The Doom Blade attachment now has 2 different attacks. One being a form of stab and the other a slash. The slash will deal slightly more damage. It is very rare to get a style kill with it and doesn't really do much damage without having either the double damage or Berserk. But once you have those two upgrades this weapon will become a demon slicing killing machine. 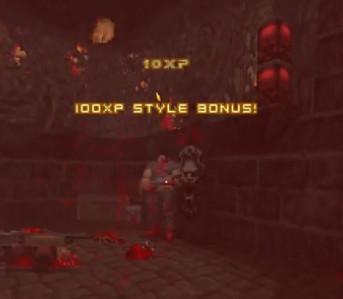 The Rocket Launcher upgrade now comes with a visual change as well. Again special thanks go out to A90DoomGuy for helping out with the sprites. 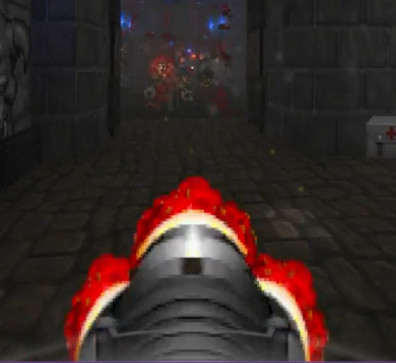 Boi I can't wait to play the actual Doom Eternal.

This Mod does look decent tho. 😉

When will the update be released?

I would like to release it now already. But there also are a few more things I would like to add. E.g. style bonus kills for bigger monster and a secondary fire for the shoulder cannon. Unfortunately work and other real life stuff is holding me back from working on this, so I can't really say.

Well I will wait.

could you make a version for brutal doom?

How about Brutal Doom makes a version for my mod? Tell Sgt.Mark IV to get on it asap :P