READ THE WHOLE DESCRIPTION TO NOT BE CONFUSED WHILE PLAYING!

BRUTAL DOOM IS NEEDED FOR THIS SINCE ITS A WAD FOR IT. Realized just now it should probably have been put in the "addons section" of brutal doom's modpage but whatever.

The Blood Core, an ancient artefact capable of eradicating an entire planet within minutes, has been stolen by the Demonic Forces led by the King Titan. It is up to the Blood Operators to take it back before it is too late. Embark on a journey through many familiar places such as Earth, Mars, Phobos and Hell, and even go visit old and new friends. The story is set right before DOOM Eternal and is obviously not canon.

This mod is a Megawad for DOOM II, and more specifically, Brutal DOOM. Today's the day. 1.2.0 adds to this Brutal Doom mod enough content to play with while waiting for more updates, along with changes to already existing content. The main additions are Horde Mode, Voice lines, Chapter separation, and a Demo of Episode 2. The update should come out soon after this article releases. 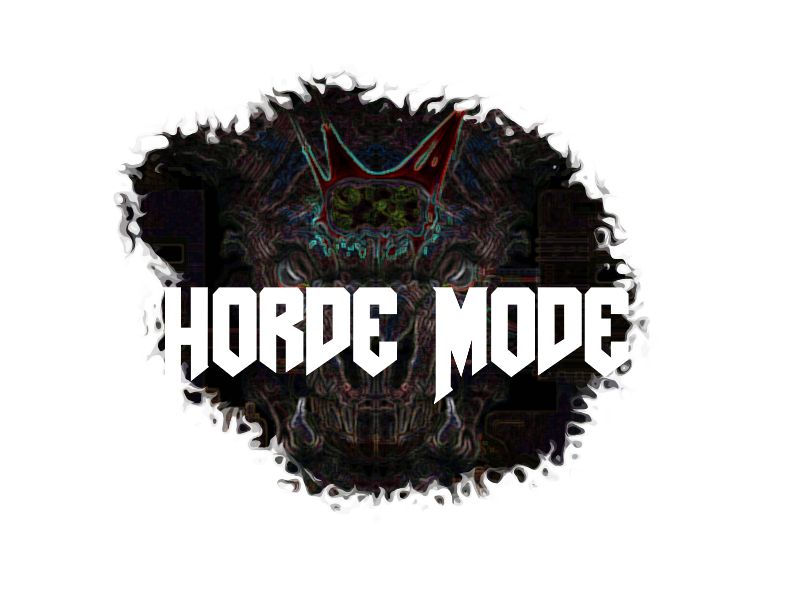 Fight against endless hordes of literal hundreds of enemies in small to large arenas in the new Horde mode, which brings the Brutal Doom combat experience to its peak. At first easy but exponentially getting harder, Hell towers will throw demon spawners at you to make sure you never see the light of day again. Survive long enough and up to 4 new towers will activate each five minutes.

To access Horde mode, you need to open up the menu, click on "Multiplayer" and then "Horde Mode".

This initial release only includes two maps, but with most updates will come new ones.

ATTENTION PLEASE: This mode is currently only released as a Demo. Multiplayer SHOULD be functional, but it might only be the case with GZDoom's multiplayer, which is very unstable and unreliable. Full multiplayer for this mod should come out soon. 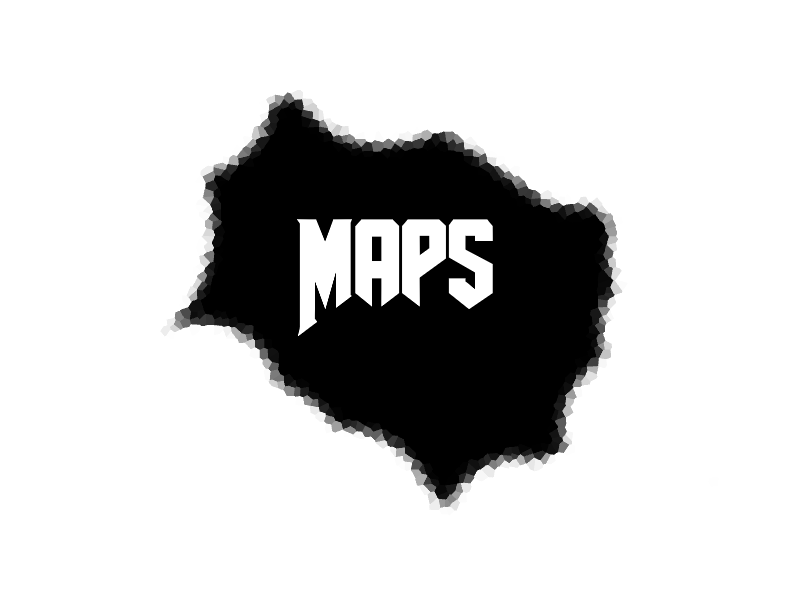 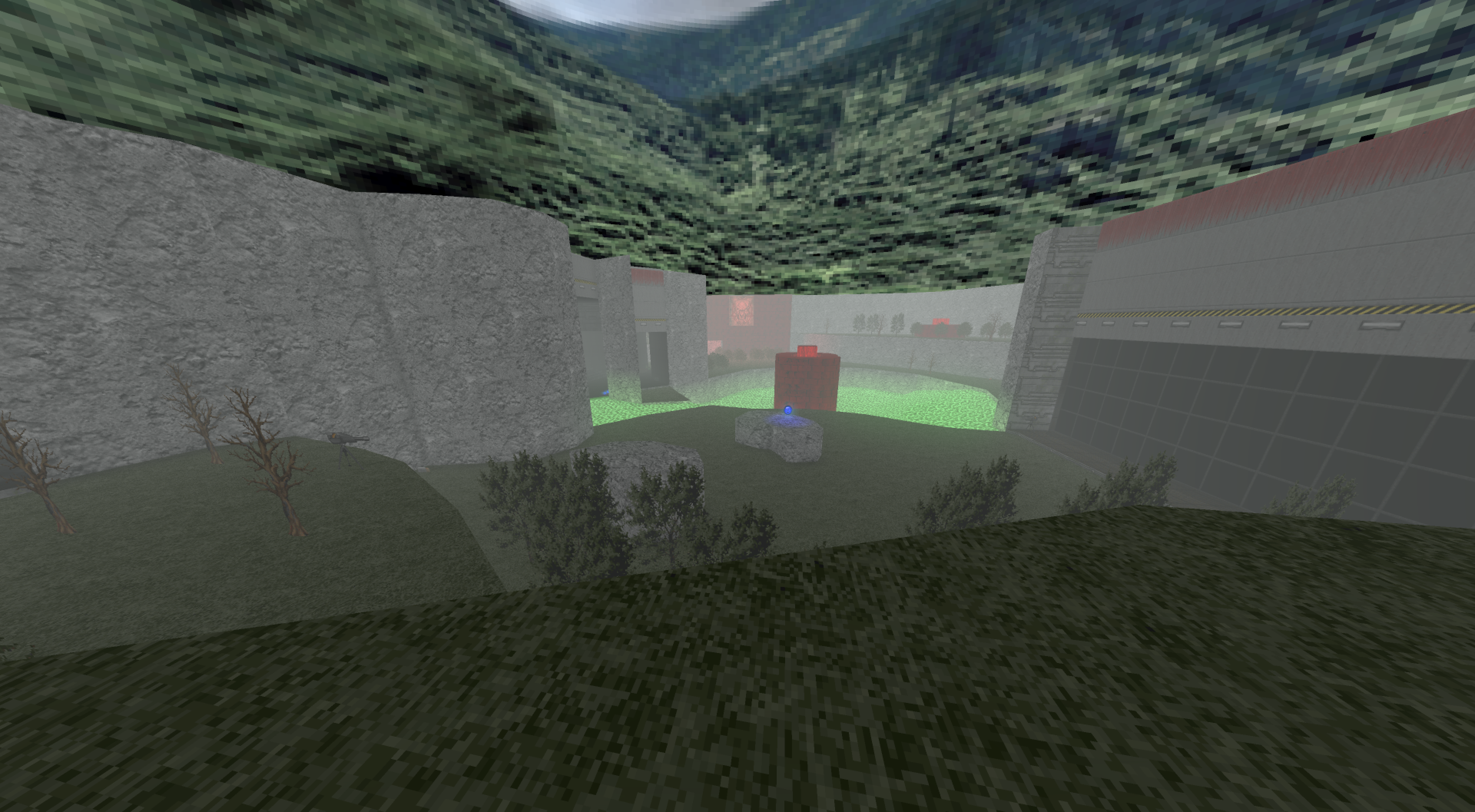 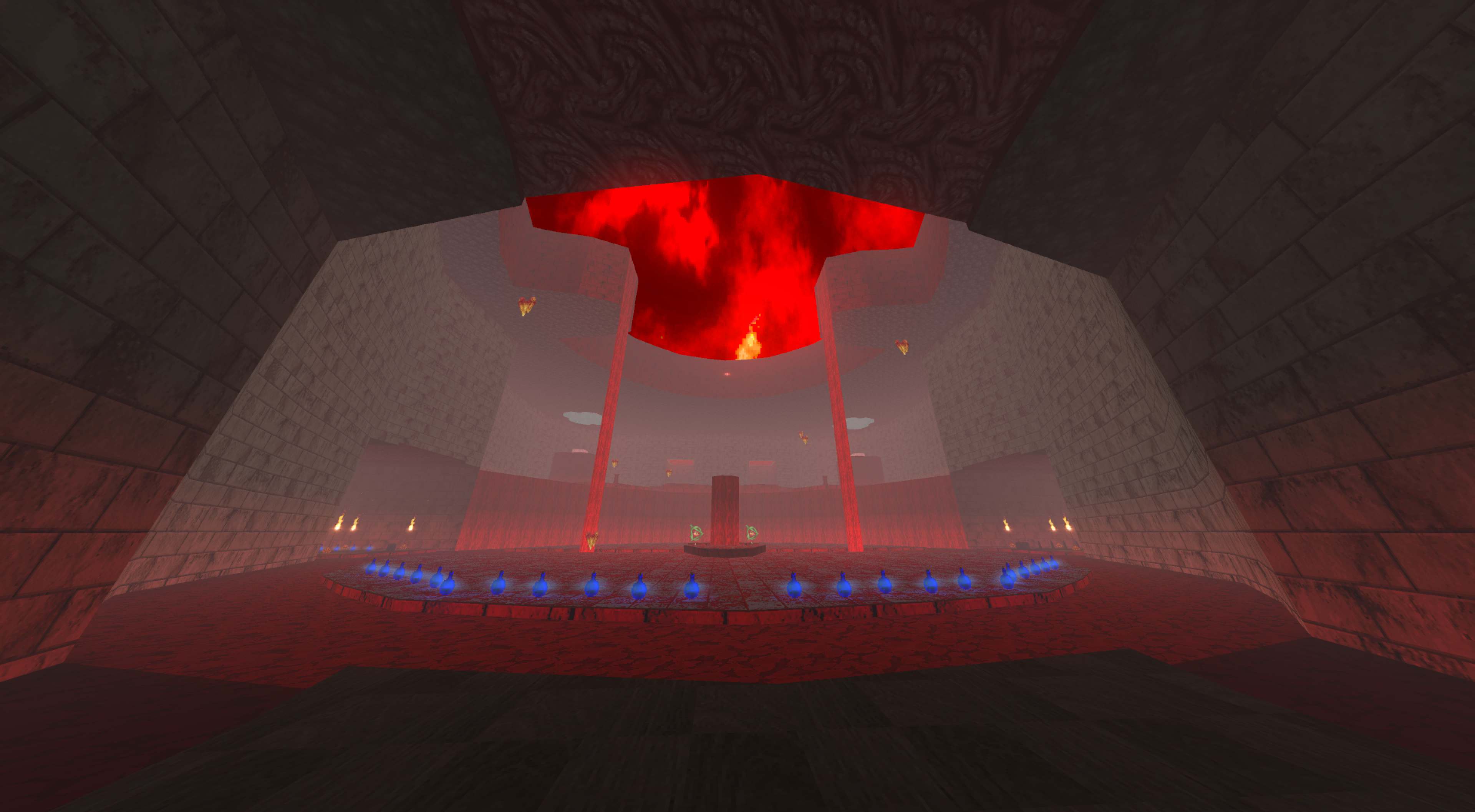 Here is a part of just how much there is in this new Episode Demo: 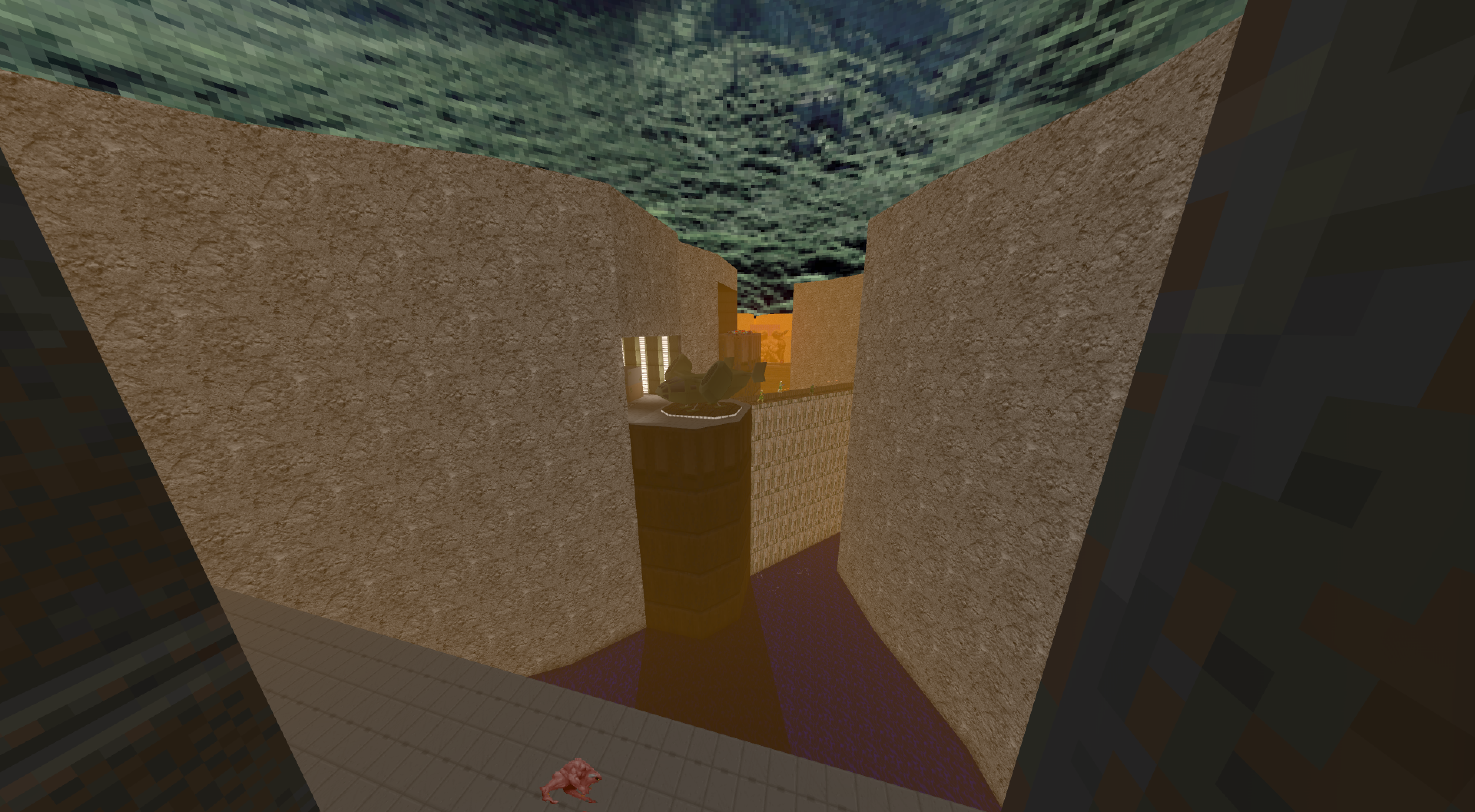 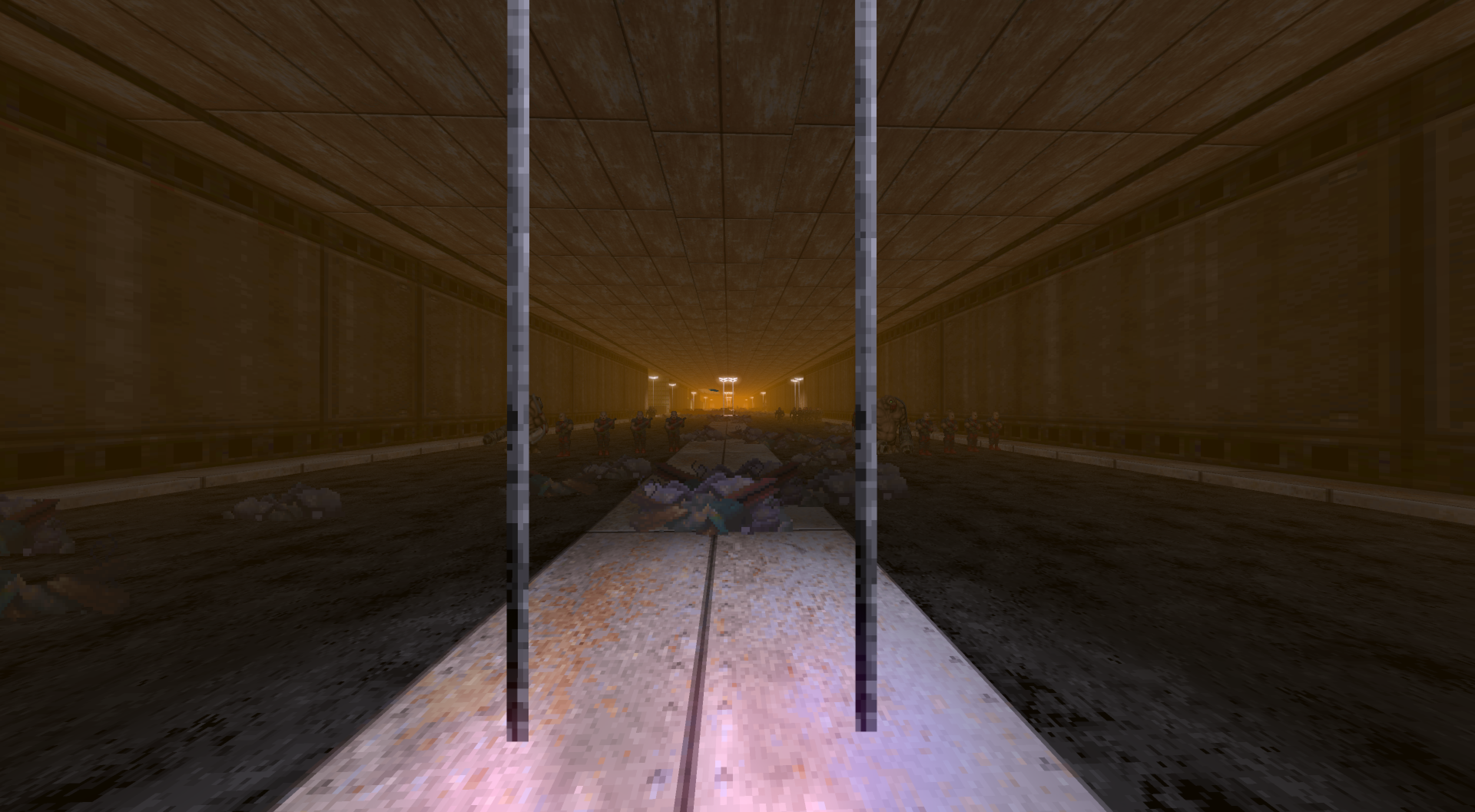 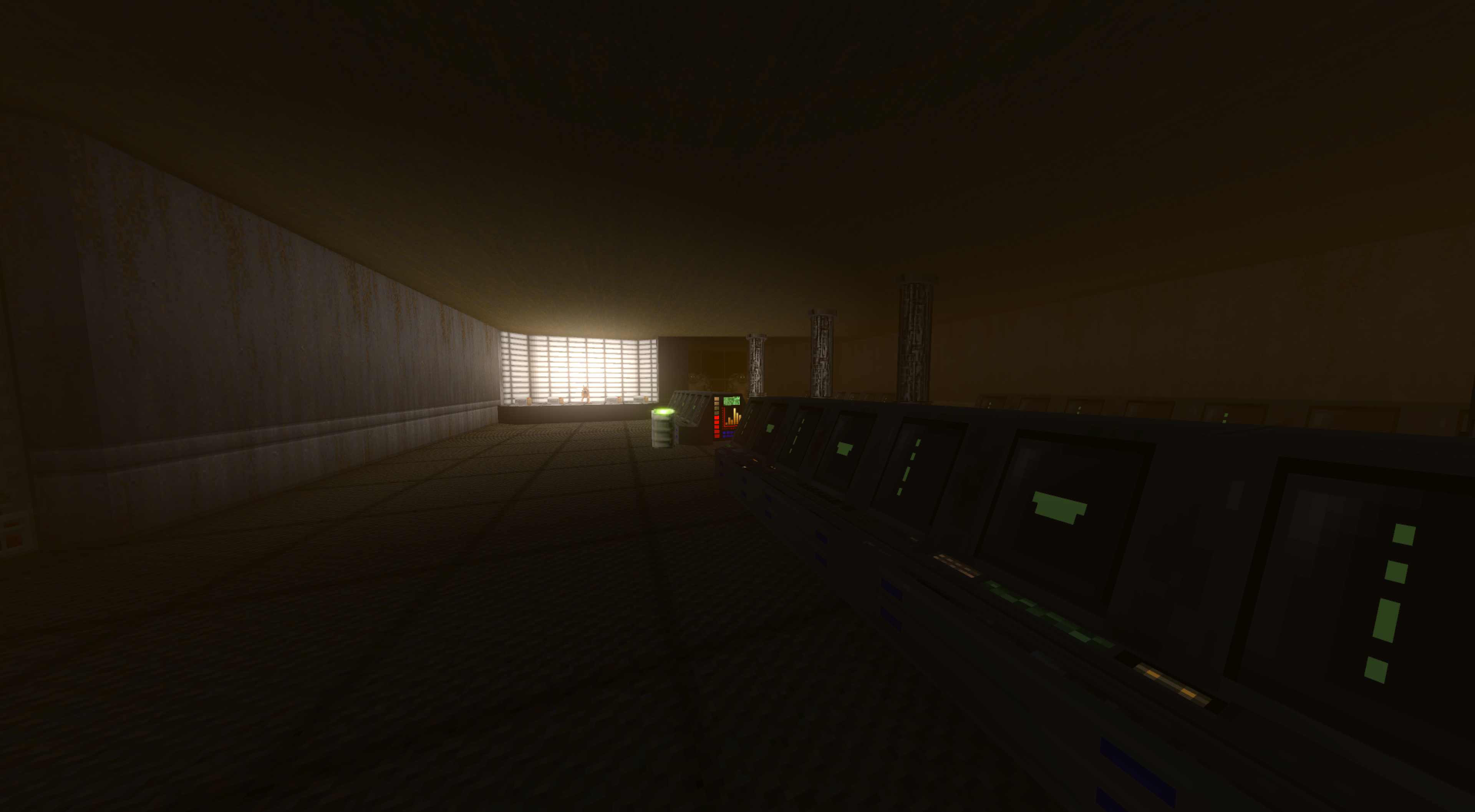 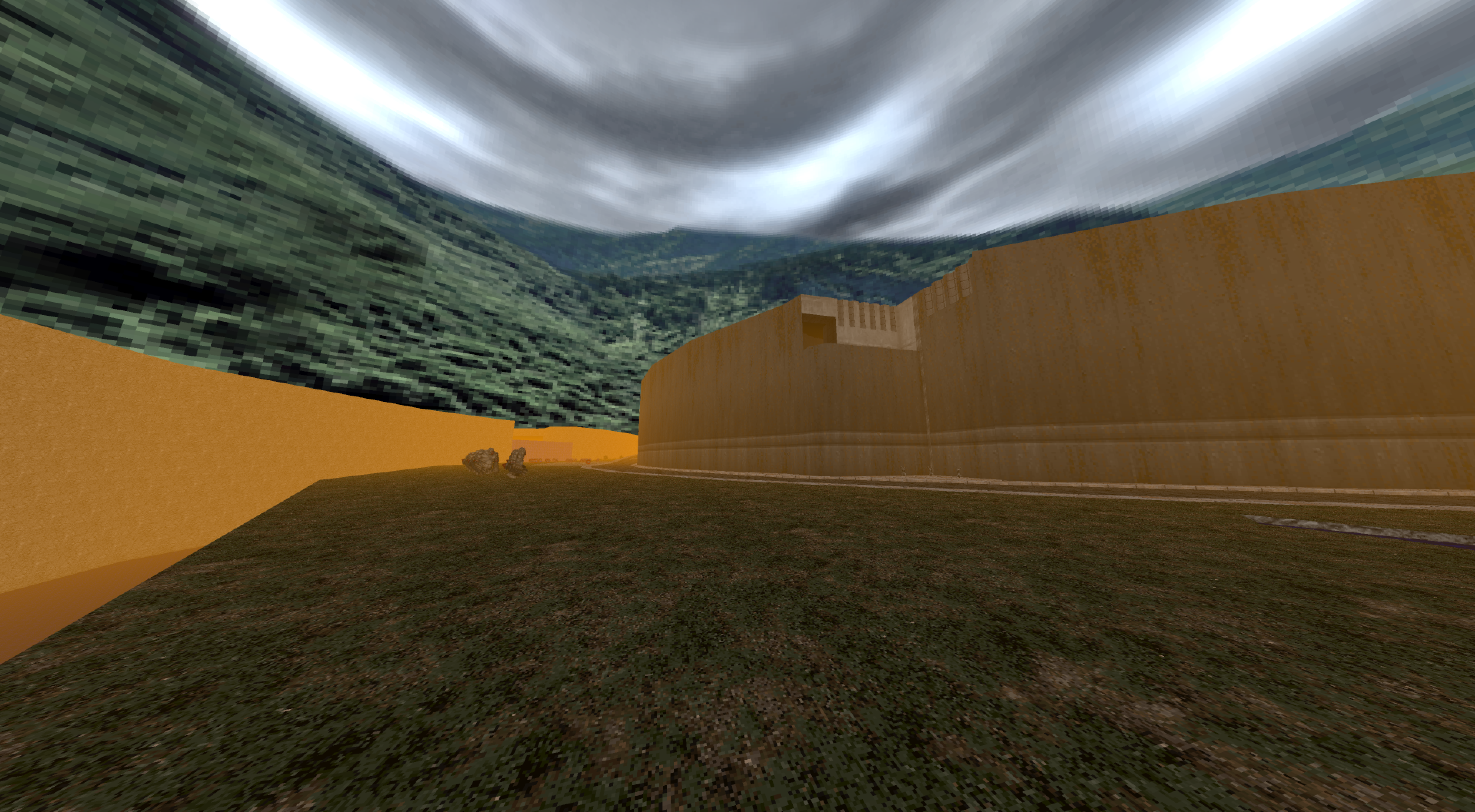 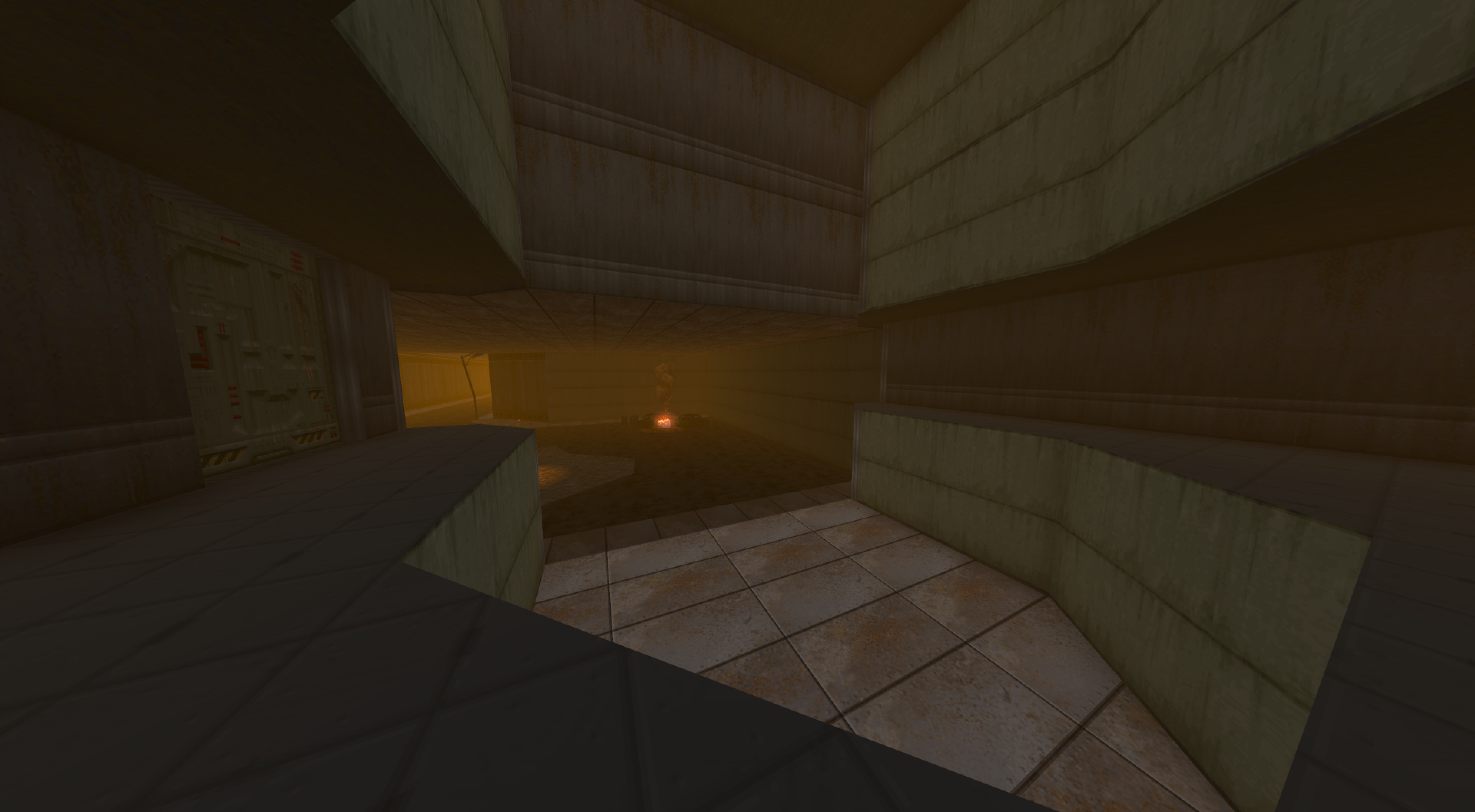 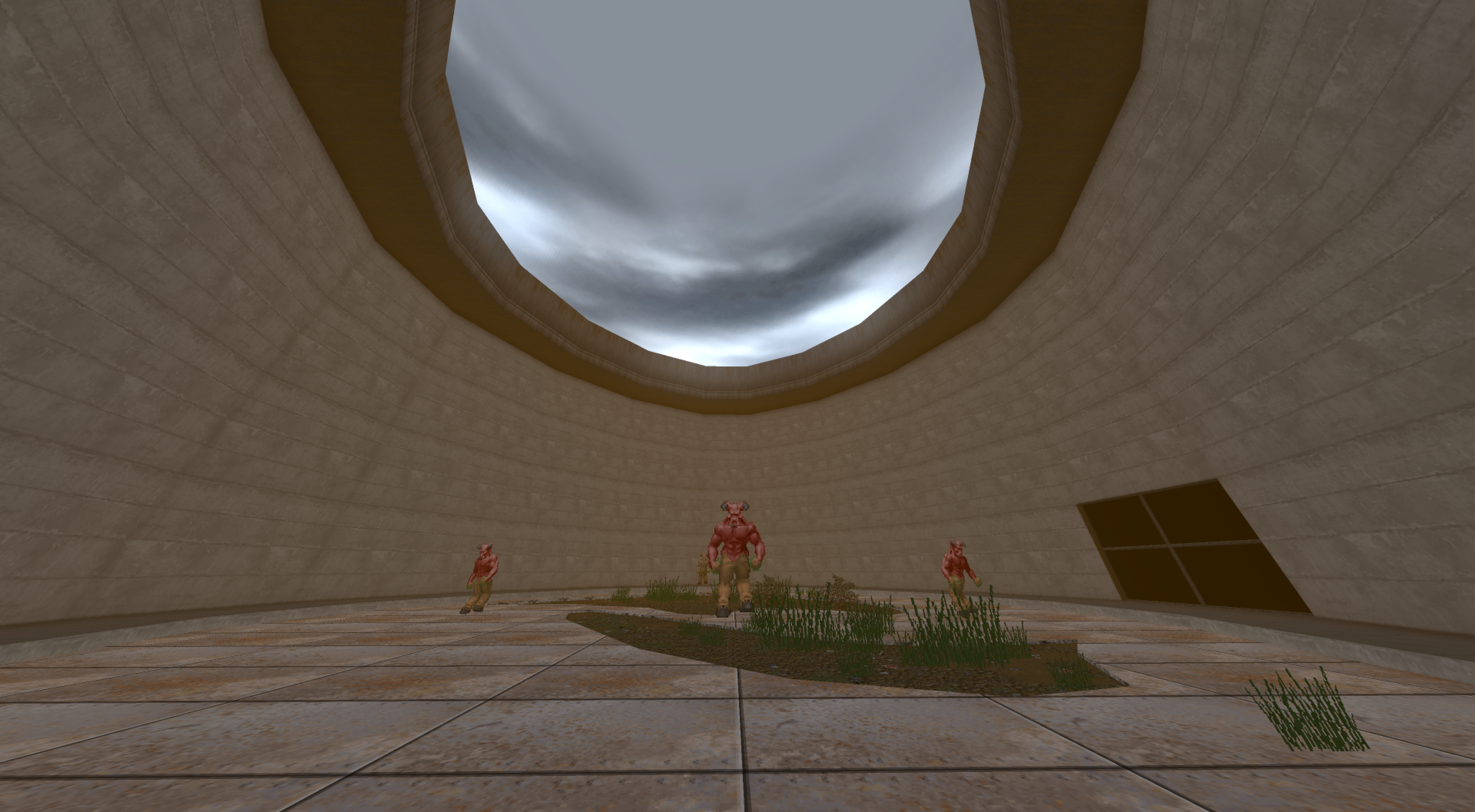 That's about all there is for now. I recommend you replay through the entirety of Episode 1 with different classes and difficulty skills to see what has changed.

If you want to see more of what is coming to Blood Ops, I'll be sharing a lot in my Discord server. You can enter it here:

Please enjoy what has come into the new update and I'll see you all soon!

Version 1.1.0 of DOOM: Blood Ops has been successfully released

The long awaited version of this megawad has been released. Still requires brutal doom, but can probably be considered complete enough to be a Mod.

I'm finally back, and with awesome news! It's about the release!

Hello everyone, I thought that maybe I should upload some progress on this mod.

Here comes 1.2.0 with a new Horde mode, a demo of Episode 2, and more additions/changes.

Is it possible to run this wad with a modified version of Brutal Doom v21 like Brutal Doom Platinum?

Yes, Blood Ops is fully compatible with Brutal Doom Platinum and you shouldn't run into any issues playing with it.

I noticed some textures missing.

you need both doom 1 and 2 launched with the WAD and Brutal Doom v21. If there's still missing textures after that then tell me where exactly so I can see what's wrong and fix it

EDIT: Okay I have seen some missing textures indeed. It'll be fixed in the next update.

big smoke, the man himself

So is there any place to download and test this mod? You describe how to install it and ask for feedback but i cant find any download?

it will be out december 24th at midnight in UTC +1h.

that's because Episode 1 is coming very soon. it's coming near the end of december.

i'm about to make an article about it stay tuned.