Doom 3 is my personal favorite of all Dooms. Its atmosphere and creepiness is what made it stand out. Time to make this bitch stand out more. With OVERZEALOUS, there's no fancy graphic mods that screw your framerate, no ridiculously hard custom levels, and no stupid campaign with no coherent story that tries to be deep or sad. Nah, bruh, this game is the same Doom 3, but faster, stronger, and funner. Overworked, overthought, overpowered, overhyped, over the top, and OVERZEALOUS. With weapon tweaks to change up how the game is played and how each weapon works, while still staying true to the original formula of Doom 3. New sounds for enemies and weapons, new weapons added to the sandbox, and fast-paced gameplay with buffed enemies. Nut up, shut up, and load up. It's go time.

For the Resurrection of Evil and Lost Mission campaign to work, you must have the RoE DLC first!

For the first part, download the Overzealous files. The "overzealouspack" zipped folder should then be opened from you download directory, and then copy all 3 folders within it, and paste or drag and drop them into your doom 3 install directory. They should look like this: 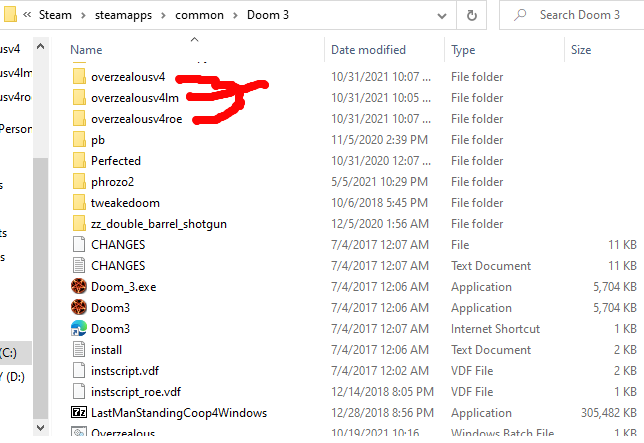 Now, inside all 3 folders, there's a batch file. Each batch files is named according to what campaign it belongs to. Take each of these batch files out of these folders and place them into your doom 3 directory. They should also look like this: 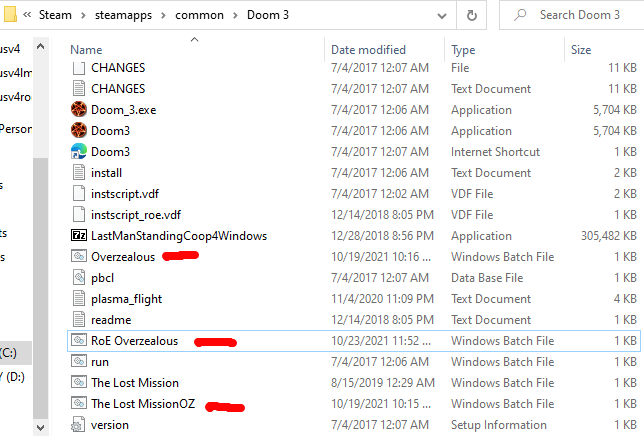 Once done, always be sure to use these batch files to play Overzealous. You cannot play the mod without them! Do not launch the mod from within the in-game mod menu, or else you will encounter errors, crashes/glitches! 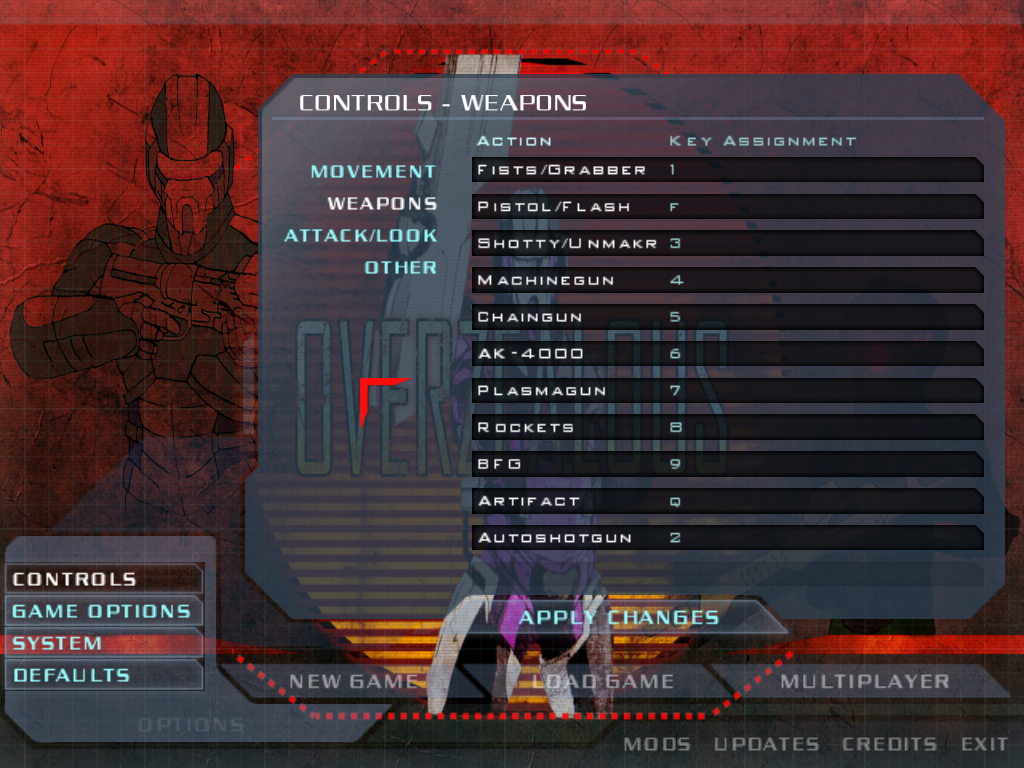 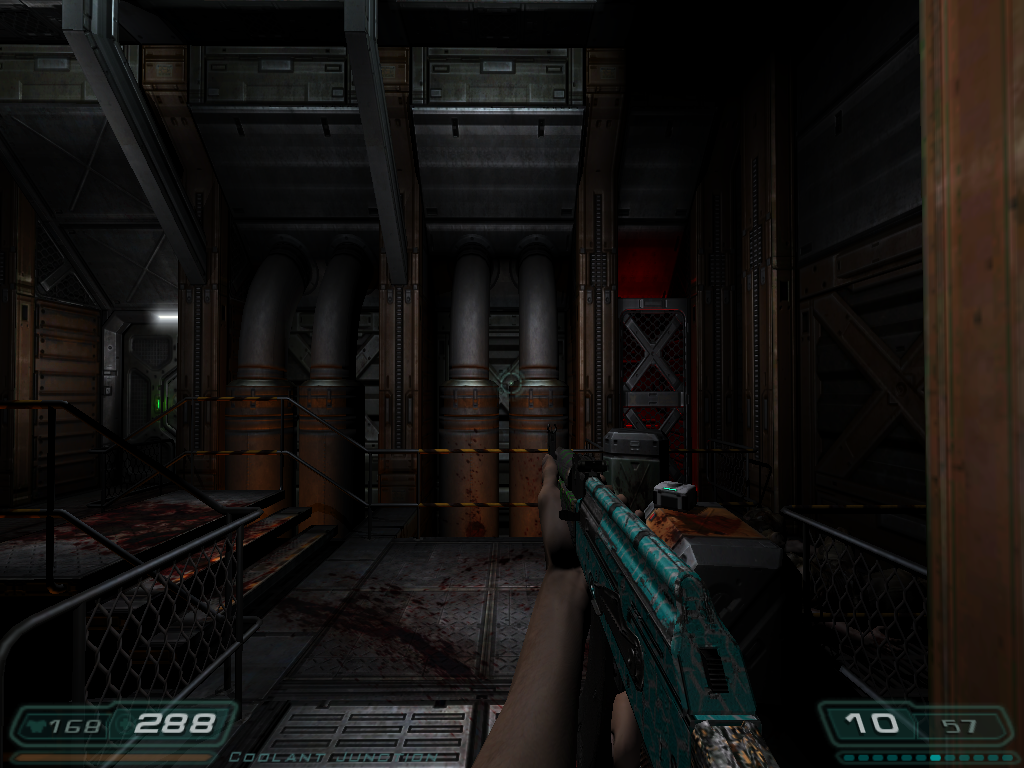 This can be fixed by turning up graphic settings and screen resolution.

The wait is almost over! Overzealous Version 4 is near completion! As well as BIG NEWS! At the request of a few people, Overzealous is now coming to the...

Doom 3 Overzealous is getting another update! With others news, such as new merchandise, new changes to a few weapons, and other projects I've been working...

Overzealous 1.1.3 is now released, with new changes AND merchandise! This covers all changes and new features in the update.

Hello! After taking a long break, I've seen how much this mod has grown, and the many potentials it has to be something more. With that said, I am announcing...

The official release of Overzealous 4 is now here! Be sure to follow the install readme text that comes with this, or the installation tutorial here on...

The long-awaited update for Overzealous is now upon us! Fully tested and fully realized! Get ready to shut up, nut up, and load up.

Finally! A new version of Overzealous! Better, BIGGER, stronger! Version 1.1.2 is here, with many fixes, a new weapon, and more! Download now, for a better...

A new version of Overzealous to fix certain small bugs, and increases rocket launcher damage, and decreases damage of the BFG in order to prevent the...

IMPORTANT NOTE: Reinstall this mod if you have it already. A new file version has been upload to replace the last one. This fixes the Sabaoth boss killing...

Good thing you're overzealous over your own product and all, but uh... what?

I think this a a joke mod.

"Shut up. Nut up. Load up."? That's gotta be the most cringe slogan you could've thought up.

Those weapon skins are terrible!