The mod is focused on bringing three factions from Doctor Who into The Red Alert Universe.

The Dalek Empire, The Cyberiad and UNIT.

Each faction will have their own unique units, Building, graphics, and voice acting.

If all things go to plan eventually a campaign will be made to go along with the mod!

Once everything has been added, more factions may be added at a later date to liven the mod up even more!

To begin, this mod has been under continuous development since it was posted.

Since then, we have gained and lost members of the team, though currently this team only stands at around 3 members who are mainly artists.
If you have an interest in this modification, please join us in the dedicated discord server link below, thank you!

For our first real update here on Moddb, I have decided to post a simple changelog of what has currently been done so far. This will include small and big changes, so prepare for a large wall of text. Following the changelog will be a detailed paragraph about the future of this project and the plans currently. 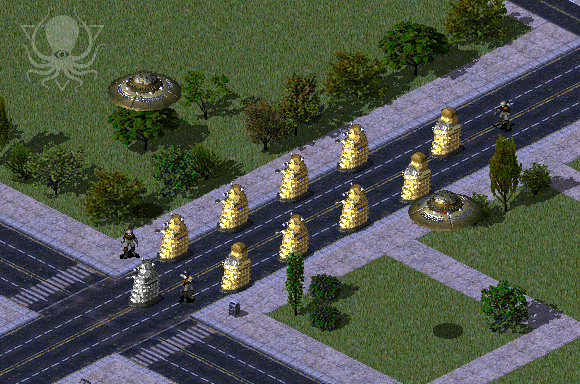 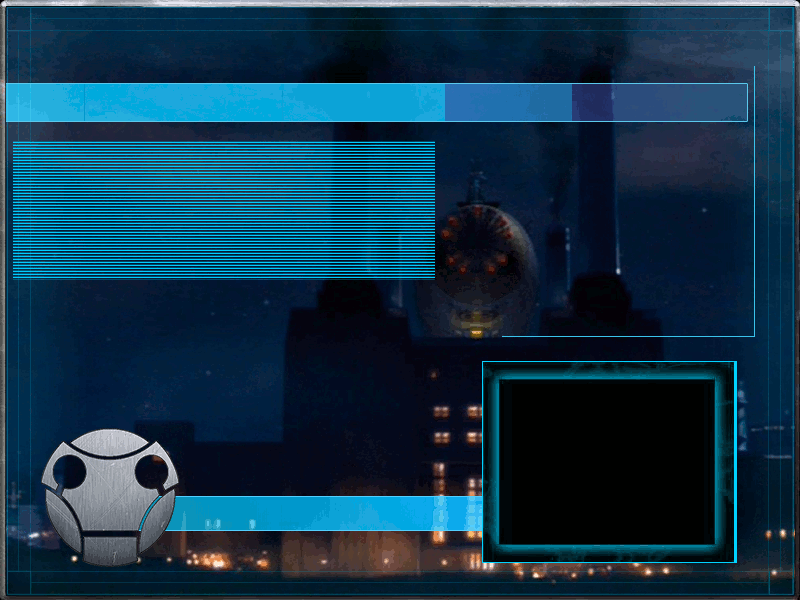 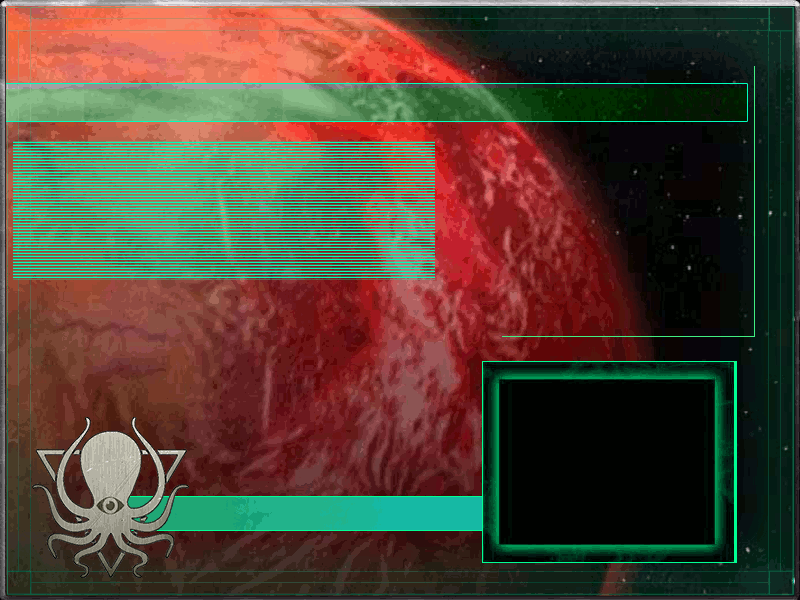 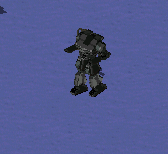 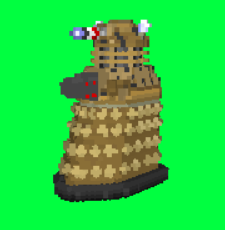 But! We plan to continue development obviously. This is just a report to let those of you who are following know what we are up to and to let people see what we've been doing, besides silly little screenshots!

The plan for the "future" aka the rest of this year and however long this whole project takes is to keep updating the mod, with new content and new units.

Right now the team has decided that each side will be split in two, each with two sub-factions that will fill different roles for each. 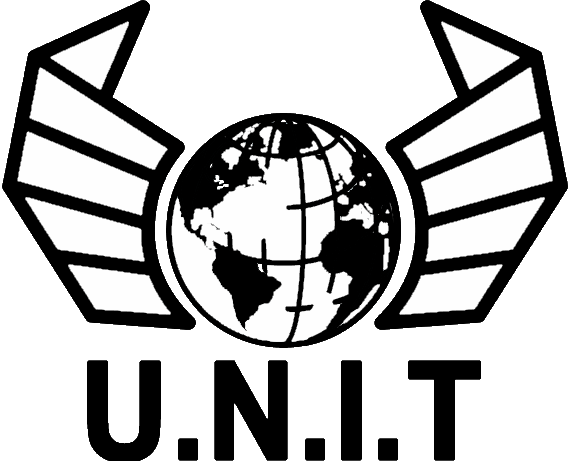 The Basic Defense of Earth focused on Firepower and earthly weapons. 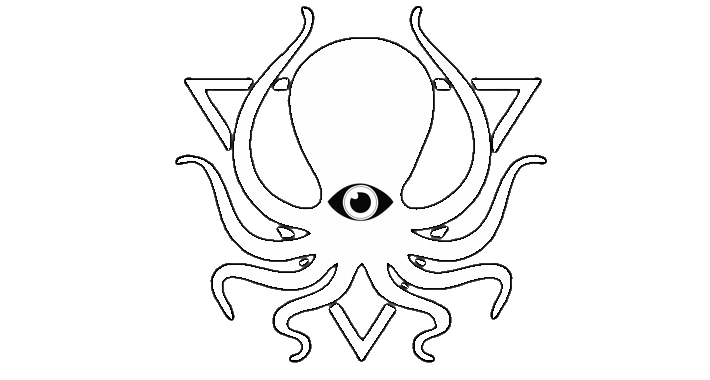 Daleks based on the technologies that they know best, founded on the old ways. 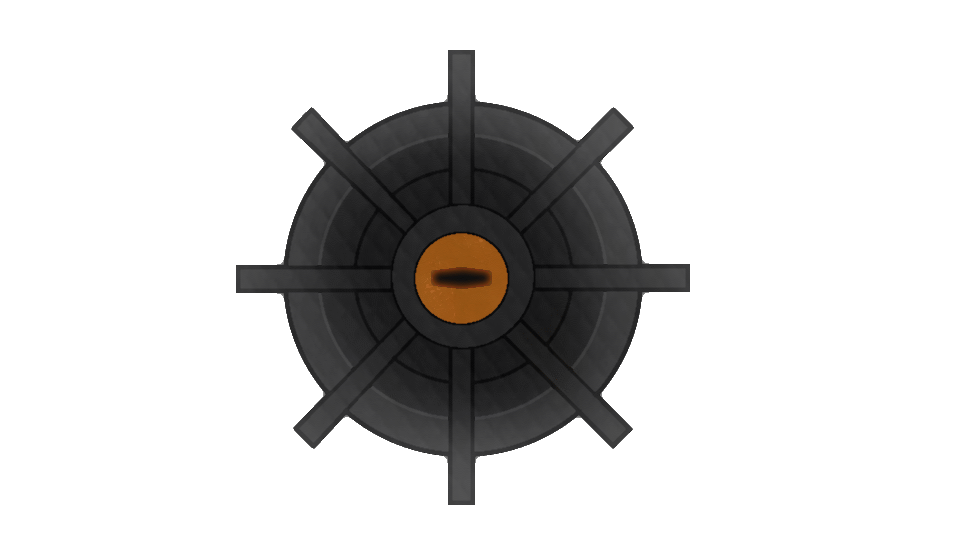 The new Dalek paradigm, unafraid to try new technology and forms of war from psychic to experimental. 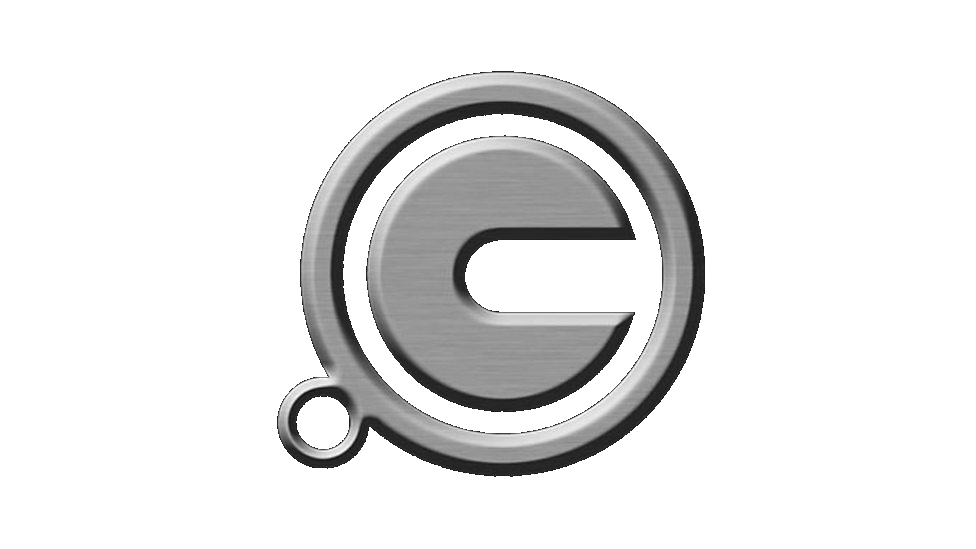 Cybermen from a parallel universe, less technologically advanced and more focused on deleting their enemies. 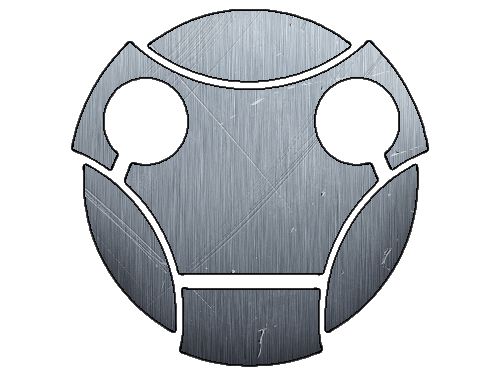 The original Cybermen from Mondas, have upgraded themselves to where they are able to upgrade all lifeforms making them a serious threat. Able to repair their damages just by using their enemy's forces.

But that is in the future, of course, Thank you for reading!

Of course, if things go to plan and all of the current plans are completed.. well...

I guess we'll just have to wait and see...

it seems that I commented in the wrong page :P nice mod btw

As Owner of this Mod, I would like to say it's not dead, I'm just too busy with other projects.