Designated Days and its expansions. The main mod is based in the Clone Wars, but there are several expansions that concentrate on different eras. Pre/Post Phantom Menace (pre-Clone Wars), The Old Republic (Great Galactic War/Cold War), TFA era, New Republic era, Galactic Civil War, and now announcing the Dark Forces story arc. It will consist of several chapters comprising of tons of episodes/scenarios between various factions. The story will be posted soon. Right now, Operation Republic Ghost is the first chapter that's been released. Icemember is working on the winter maps of Chapter 3, and I am working on the start of Chapter 2. 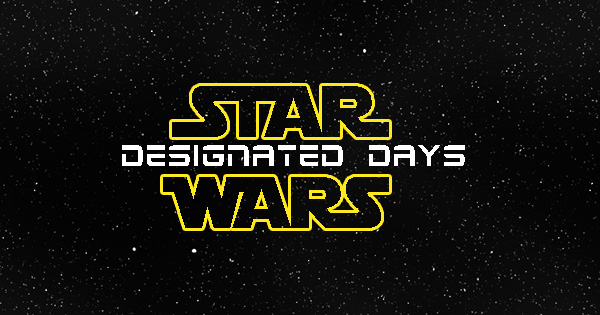