Oh look, another update! Welcome once again to another DI update. We have a lot of renders to show, so let's get to it!

These are the words that shocked an entire world and led to something unheard of in the history of the Catholic Church.
After the events of The Second GLA War, many spoke against GLA actions and their supporters. A massive wave of hatred against fundamentalism swept Europe, and many innocents felt victims to the overall hysteria, panic, and a strong desire for vengeance. Many people were falsely accused of being a GLA supporter just because of their religious beliefs and many saw their families butchered raped or just abused in the aftermath. One of the strongest voices against the GLA and their supporters was the Vatican, and many victims of the anti GLA witch hunt blamed the Vatican for much of what was happening to them.

One such victim was Carla Nasser. She was an Italian woman married to a Nigerian small business man. After witnessing her husband being shot, her 2 daughters being raped and killed, and she herself was raped and left to die, she swore revenge upon those that harmed her and her family.

In the aftermath of the meteor impact, Europe was flooded by immigrants fleeing the disaster in their countries. Italy was one of the gateways into Europe and as such it was one of the countries with the biggest immigration problems.

With the chaos of the immigrants and the creation of the WEA, everyone was overwhelmed by the escalating problems. The Vatican saw in this day the first large scale demonstration against its policy to not get implicated in the whole immigrants situation with more than just the occasional aid packs. As a result on this day a few hundred thousand people were demonstrating in front of Saint Peter’s Square. With the Swiss Guard busy keeping an eye on the demonstrators, a small band of insurgents infiltrated the city and went directly for the Pope's chambers. The head of the team was the now former GLA lieutenant: Carla Nasser. It was a suicide mission and everyone on the team knew it, but they were all victims of the post Zero-Hour conflict witch hunt, and they all wanted vengeance. And what better way than to strike at a symbol, a voice the entire planet looks at. Eventually Carla reached the Pope while he and his guards were escaping. The Pope’s guards immediately opened fire but somehow Carla managed to get close enough to detonate her explosive pack killing everyone in the vicinity.

The large explosion within the Vatican shocked everyone. An hour later, the death of the Pope was announced, and with him many members of the Swiss Guard as well as Vatican workers and some of the Cardinals.

In the aftermath of this event, the Catholic Church decided that the Swiss Guard was not enough, and for the first time in its history it voted for the creation of its own personal army instead of using 'mercenary’ armies as it has always done. With the election of a new pope almost a year later, the new army was formed and dubbed "The Knights of Saint Peter" or KSP for short. Soldiers from all over the world with a huge dedication to the Catholic Church, soldiers ready to sacrifice their lives for the Pope, joined this new army, and while voices from all over the world spoke against the militarization of a Church, the Vatican always answered by showing what happened in the terrorist attack that shocked the world.

Welcome once again to another DI update. We have a lot of renders to show, so let's get to it! 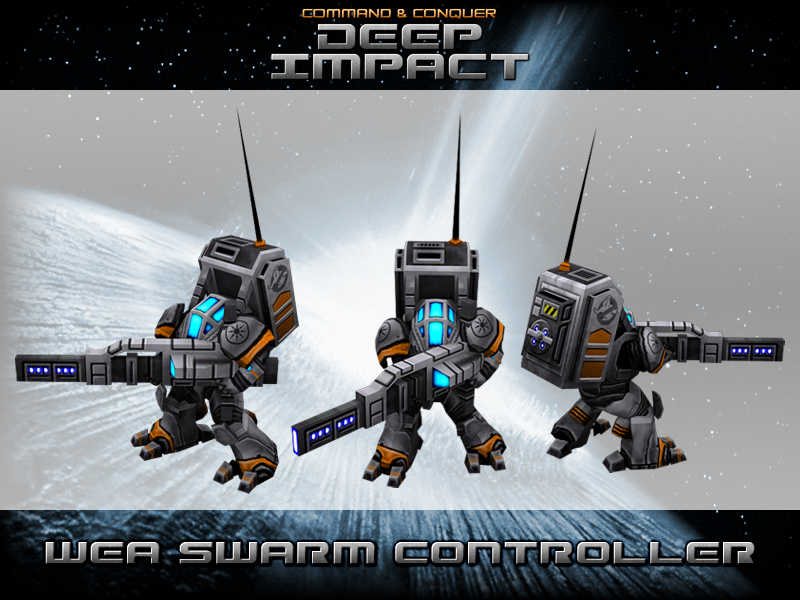 While exosuit research has been going on for a long time, the first ones to use such a technology at a never before seen level were the Europeans. Started as a joint project between ZTech and WEA’s own weapons research labs, the Swarm Controller was created with "infantry support" as its primary function. The Swarm Controller's main weapon is an EMP cannon that pretty much renders enemy vehicle useless. The SC's cannon is also equipped with a laser designator system that can be used to help nearby allied forces. If that wasn't enough, the SC, as the name suggests, is equipped with the Swarmer drone control system which can build and maintain up to 3 drones, however the system can only support one of 2 types of drones at a time: 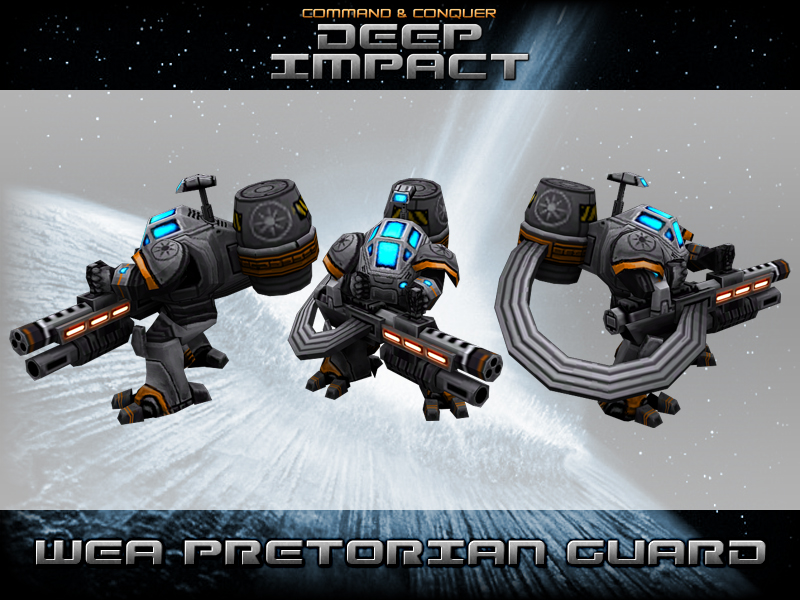 By 2050, the KSP was a military of its own. While their numbers were not high, with official documents stating that the KSP only has around 550 members, they were equipped with state of the art weapon technology as usual provided by either ZTech or Cynopolies. As an example, in 2048 a new program, codenamed: Project Pretorian, was started to give the Pope the best defenders money can buy. By the end of 2051, The Pretorian Guard was the new defensive force of the Vatican. Using the same battle suit technology developed by ZTech for the WEA Swarm Controller, the Pretorian is armed with the latest in fusion weapons technology. The result: the most advanced infantry unit known to man. Heavily armored and armed, the Pretorians were so successful, that for the first time in history, the Vatican was contracted into providing military aid to the WEA army. And since even God needs money, the Pretorian Guard became the new addition to the WEA joint task force.

Pretorian Guards are available only for the Mechanized Assault division.

Because we love you guys so much, here, have another render on the house! 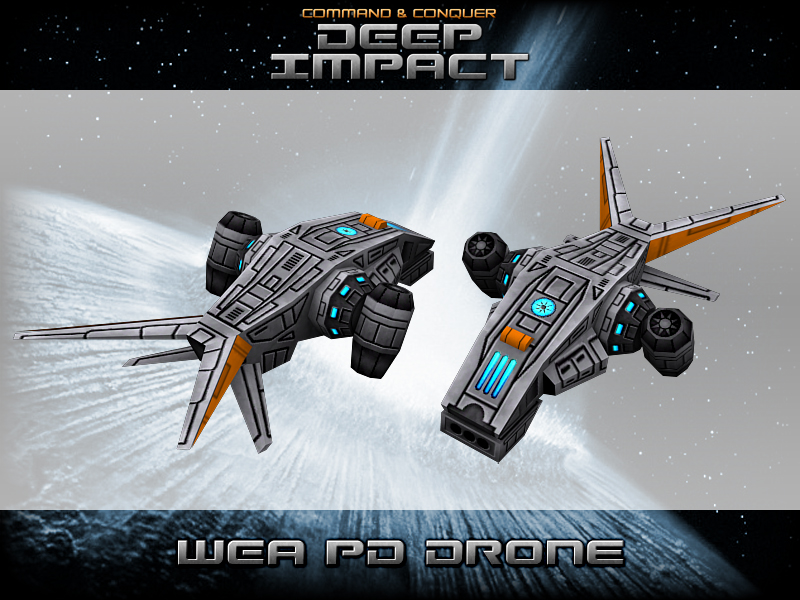 This guy will be part of the Perimeter Defense upgrade for the Olympus battle fortress. It will get 2 of these drones and EMP mines.

HELL yeah. Time for another crusade, GLA scum. And this time we brought some new toys...

Hide yo kids hide yo wives cuz they be raping

God doesnt need money, though. But a Church surely does. Any chance we will get a Templar unit? Perhaps a tank to contrast with the US Crusader and Paladin, also, subfactions spinnofs of this tank could be called Cavalier and Hussar.

Interesting update I must say. Seeing the Vatican with a personal military is just downright strange in real life. The name is nice too, named after one of the founders of the Church :)